COVID-19 protocols will be enforced at Grand Prix of St. Petersburg 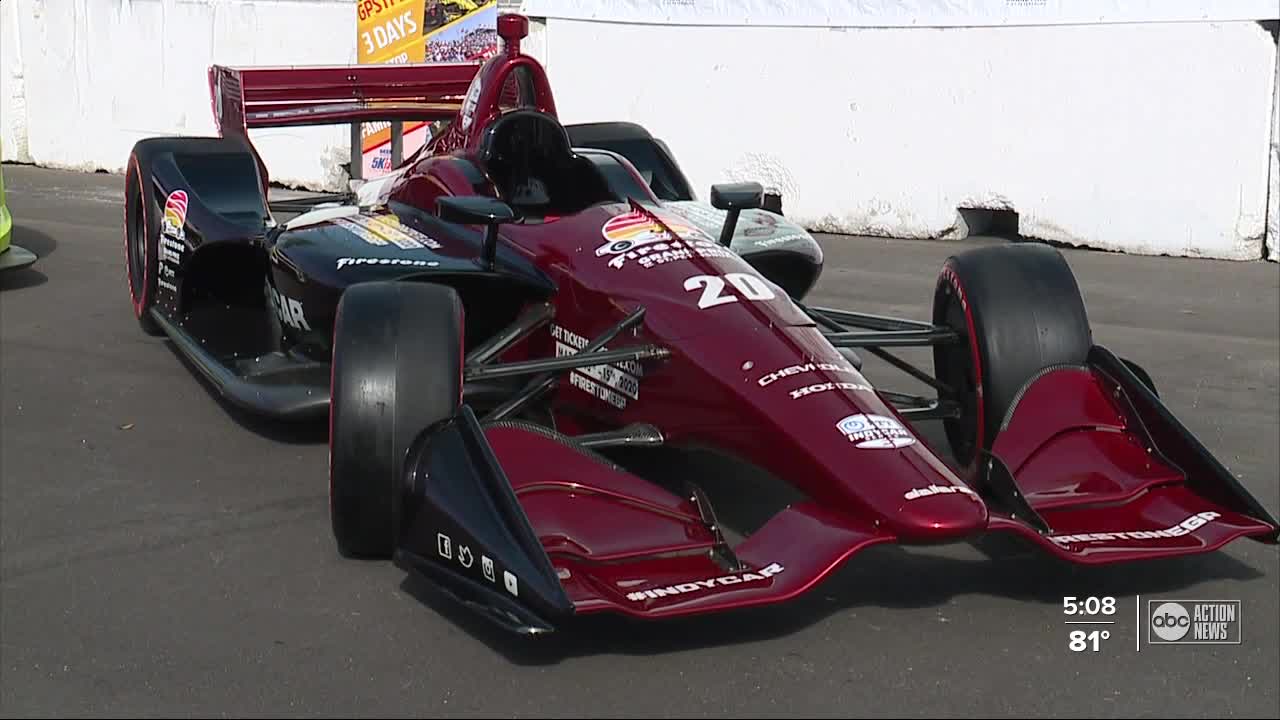 "There’s going to be great pre-screening, temperature scanning and then we get in we have a nice, safe, socially distance outside environment." 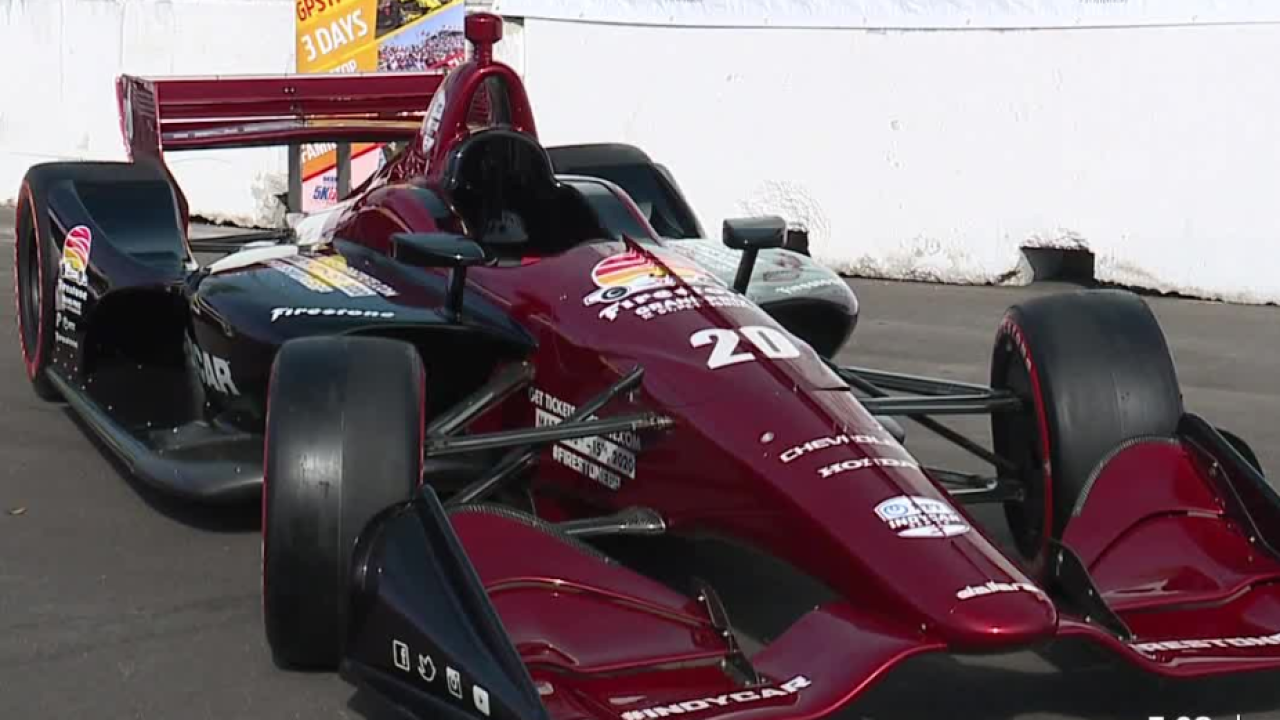 ST. PETERSBURG, Fla. — Get ready to hear the roar of engines in St. Pete this weekend. The Firestone Grand Prix returns for its final race of the 2020 season.

With the raising of the Firestone Grand Prix of St. Petersburg flag on Thursday IndyCar's 2020 season finale begins.

“It’s broadcast around the world and it’s really a 3.5 hour, 4-hour commercial, I think for the city of St. Petersburg,” said Rick Kriseman, St. Petersburg Mayor.

This is the first time the Grand Prix of St. Petersburg will serve as the series finale.

“It’s no easy task to host a world championship sporting event and the city of St. Petersburg is doing it twice in the scope of seven months,” explained Kevin Savoree, co-owner, president and COO of Green Savoree St. Petersburg.

The Grand Prix was slated to start the season in March before the pandemic. Race organizers say the event typically draws about 140,000 fans each day, over the three-day weekend. This year they’re only allowing 20,000.

"There’s going to be great pre-screening, temperature scanning and then we get in we have a nice, safe, socially distance outside environment. The site itself is 84 acres, 60 acres of usable space,” said Savoree.

The Grand Prix has become a fan favorite and a fixture in St. Pete.

“Sports can give us all an important outlet and allow us to come together as a community. So, I hope you will join me in embracing the race,” Mayor Kriseman said.

Workers are putting up the last section of the 22,000 feet of chain-link fence and 18,000 feet of concrete. The race kicks off Friday with the 2020 IndyCar champion crowned on Sunday.