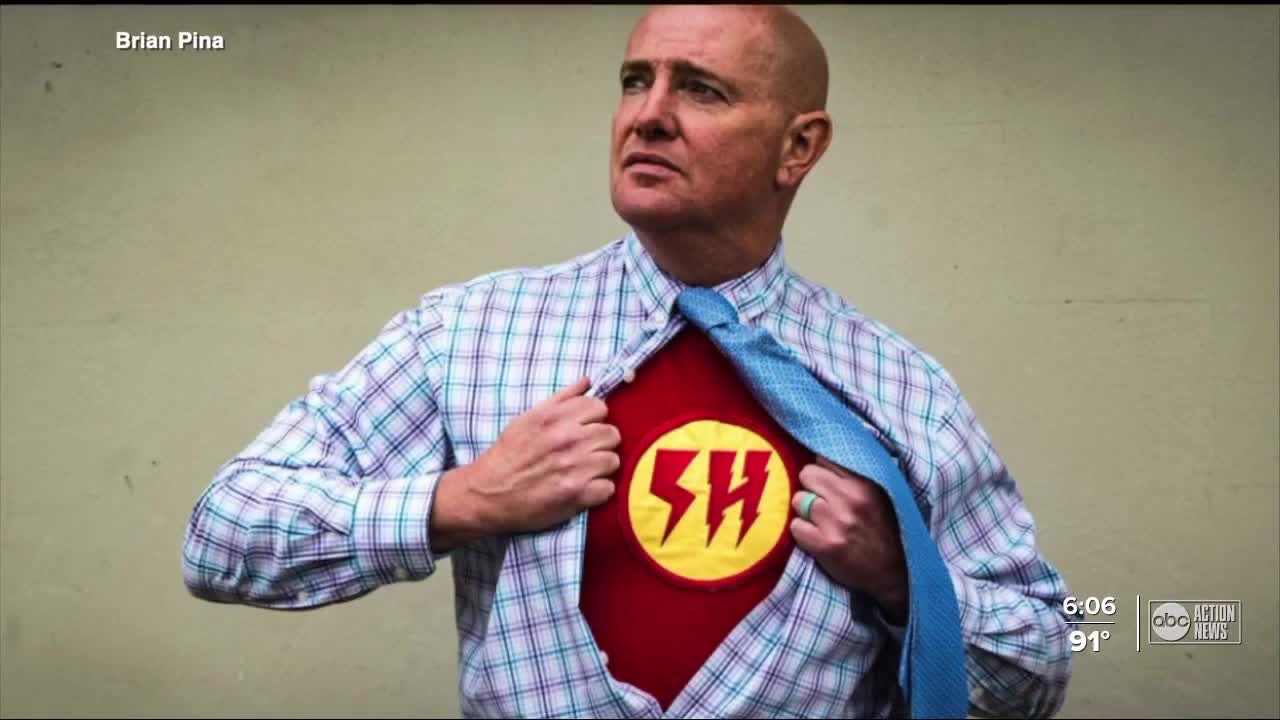 Dale Pople, a local man who lived his life to help others is now being remembered by friends for all he did in the community. 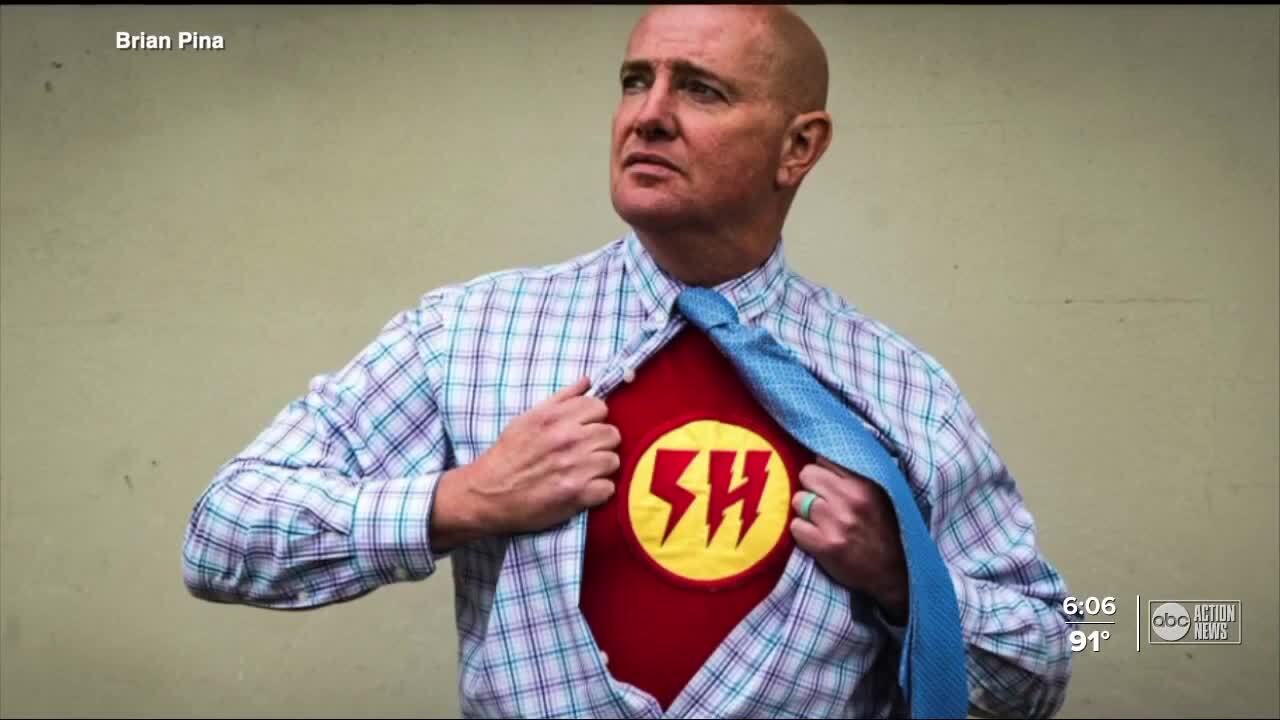 CLEARWATER, Fla. -- A man who lived his life to helping others is now being remembered by friends for all he did in the community prior to his tragic death.

“So here we are out on patrol,” said Dale Pople, who appeared in the documentary, “Portrait of a Real-Life Superhero.”

He called it his gimmick — that spandex suit and bright blue boots. But for Dale Pople his caring nature and instinct to help wasn’t just an act.

“Yea, I’ve had a few close calls, prevented a few muggings,” Dale said, in the documentary, as he roamed the streets of Clearwater.

“One of the biggest things he would do is helping the homeless,” said Tony Armer, a 20-year friend of Dale’s and the Pinellas County Film Commissioner.

Although he did prefer to look cool while doing it.

“I wish I had a magic watch, like Johnny Saco or something, where I could push a button and my Gimmick would appear,” Dale said in the documentary.

Born from a love of comic books and pop culture -- Dale was a real-life superhero.

He loved to visit sick kids in hospitals and hopping in his “super mobile” to look for drivers stranded on the side of the road in need of help.

“There was a car that was flipped over in a ditch or pond and he and his wife are in the car and he pulled over real quick,” said Armer. “He hopped out of the car and literally dives underwater into the pond trying to see if there’s anyone in the car that needs to be saved.”

Armer recently took footage he’d collected over the last decade to create a documentary that would go on to win 25 film festival awards around the world.

“After our festival run and everything he always told me that the film was his legacy,” Armer said. “And that’s the last thing he texted me as well.”

Dale took his own life two weeks ago.

“Every time I see someone in need now,” Armer said. “The first thing I’m gonna think of is Dale and what would Dale do?”

“I can’t wrap my head around that he’s gone,” said Gowin.

Armer wants to put a mural up somewhere to honor his friend, spread a message of hope, and highlight the importance of suicide prevention.

The Crisis Center of Tampa Bay says if you are struggling, you should reach out to someone you trust and talk about it — or call the national suicide prevention hotline at 1-800-273-TALK.

Friends and family will be doing a remembrance walk for Dale at 9 a.m. on August 8 at Eagle Lake Park in Clearwater.

Friends have also started a GoFundMe page to raise money for "Family Resources" an agency Dale often helped that is dedicated to crisis counseling and safe shelter for runaway teens and at-risk LGBTQ teens.