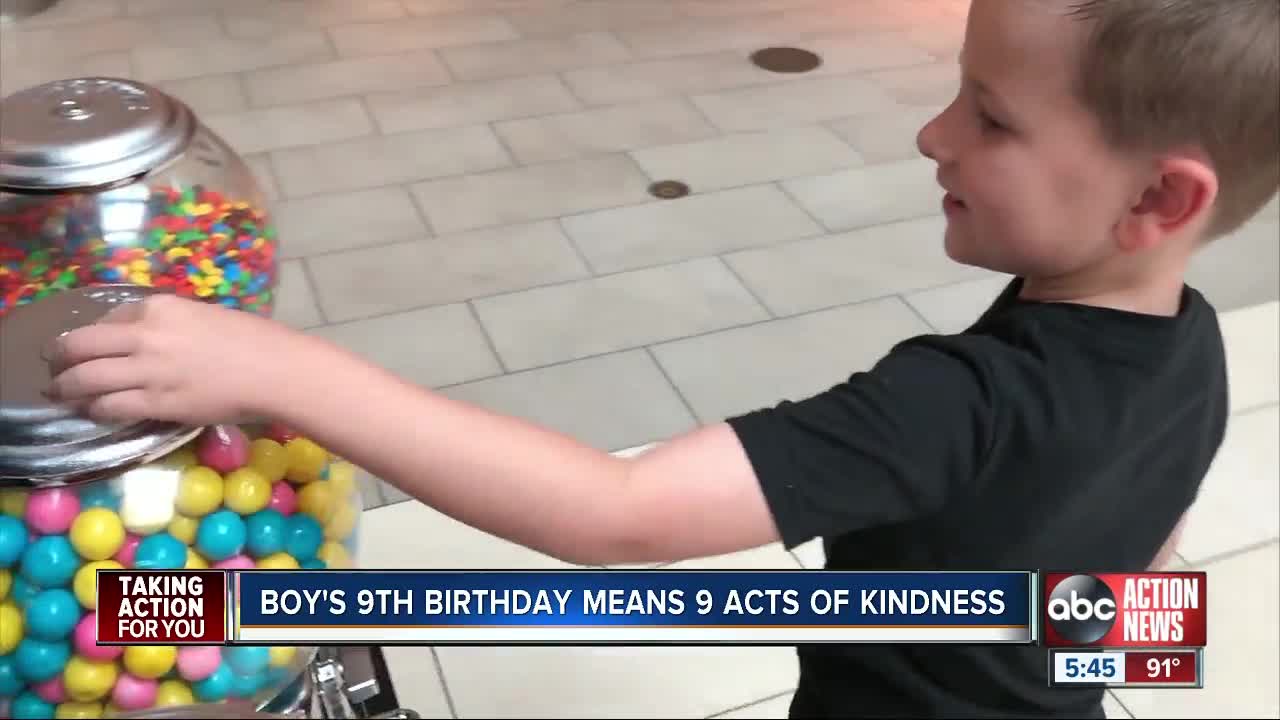 Clearwater's Mark Effron will deliver nine acts of kindness in the community for his ninth birthday. 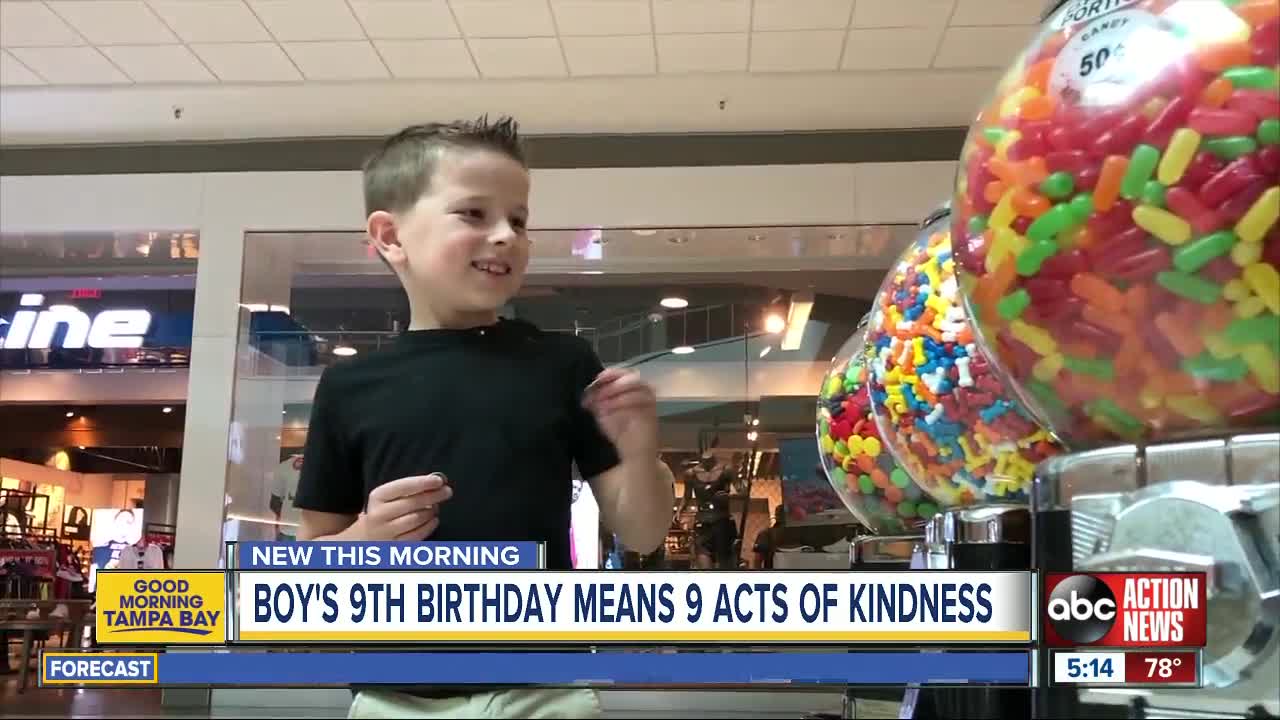 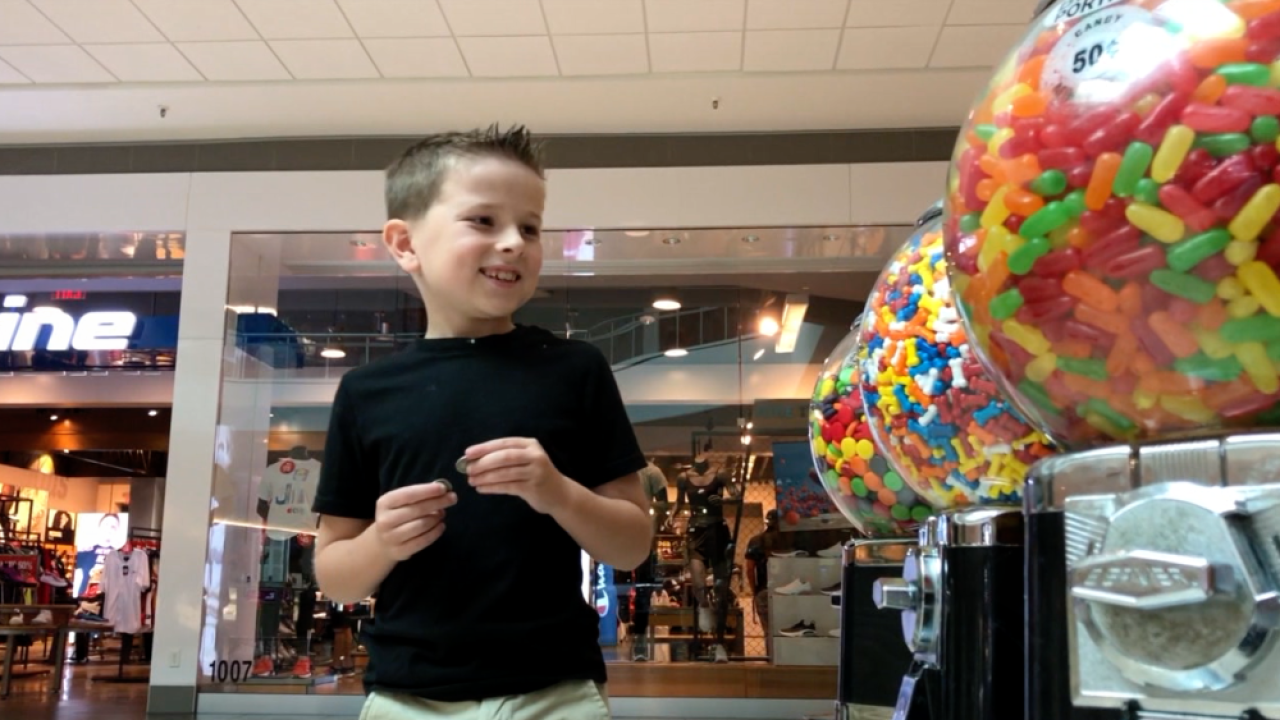 CLEARWATER, Fla. — Mark Effron is about to turn 9 years old.

But he does not want any gifts for his birthday.

Instead, he wants to give gifts. Nine of them, to be exact.

“Some people use up all their kindness and they become mean,” Mark says. “I think people should be nice to each other.”

RELATED: Text message sent to wrong number by one digit leads to unexpected act of kindness

Mark is definitely nice. He’s been matching his birthday years with acts of kindness since he was four years old.

He’s given out $5 Publix gift cards inside Publix. He’s delivered flowers to senior centers and schools.

She says her son took her idea and ran with it. Her yearly #MarksRandomActs updates on Facebook have drawn fans from all over.

Mark’s official birthday is October 1. But nine years is a big number so he’s getting a head start.

He handed out donuts to law enforcement in downtown Safety Harbor. He also left free quarters on a candy machine at Westfield Countryside Mall.