A Clearwater veteran with more than two decades in the military got a new roof, deck, and fence put in thanks to a veteran's non-profit.

CLEARWATER, Fla. — A Clearwater veteran with more than two decades in the military got a new roof, deck, and fence put in thanks to a veteran's non-profit.

Volunteers of America of Florida (VOA) and the Home Depot Foundation came together on Thursday to help Melissa Augustine with more than $50,000 in damage.

VOA tells ABC Action News that due to financial and physical limitations, Augustine was in need of help to make the repairs. 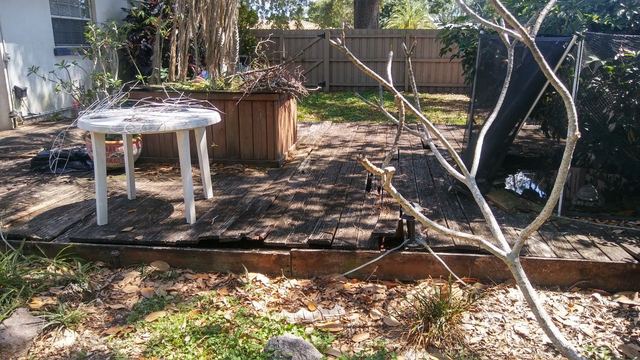 After Hurricane Irma hit her Clearwater home, Augustine lost part of her roof and her fence around her home. 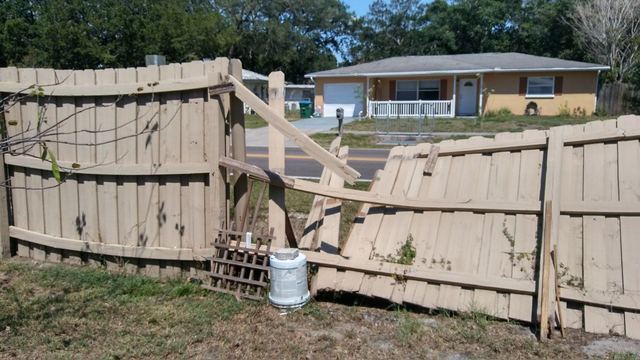 "Now I don't have to worry about it," she said.

Volunteers fixed the fence, and they also took apart an old deck that was neglected over the years.

"A lot of times I was away on deployment for two years at a time," she said, "I would come home on leave, but it was like time to focus on family," she said.

The project in Clearwater is part of The Home Depot's ongoing efforts to improve the homes and lives of U.S. military veterans.

In all, the Home Depot Foundation has transformed more than 40,000 homes and facilities for veterans across the country.