Detectives said the man used credit cards stolen from an unlocked vehicle in the 1800 block of Harding Street.

While he used the credit cards, detectives said, at this time, they are not sure if he is the one who stole the cards.

Anyone with information on his identity should call Clearwater Police at 727-562-4242. 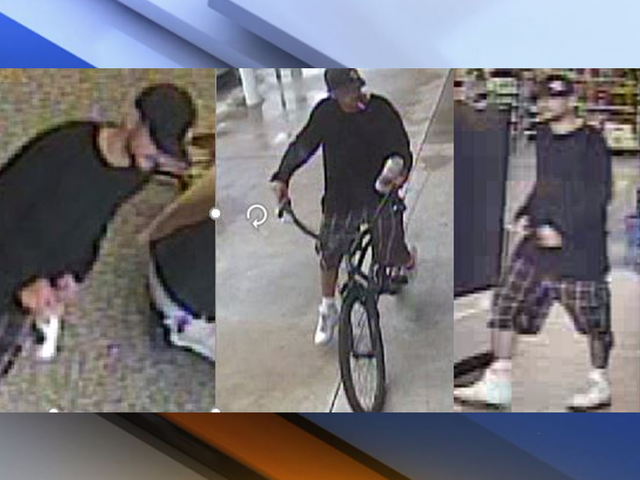