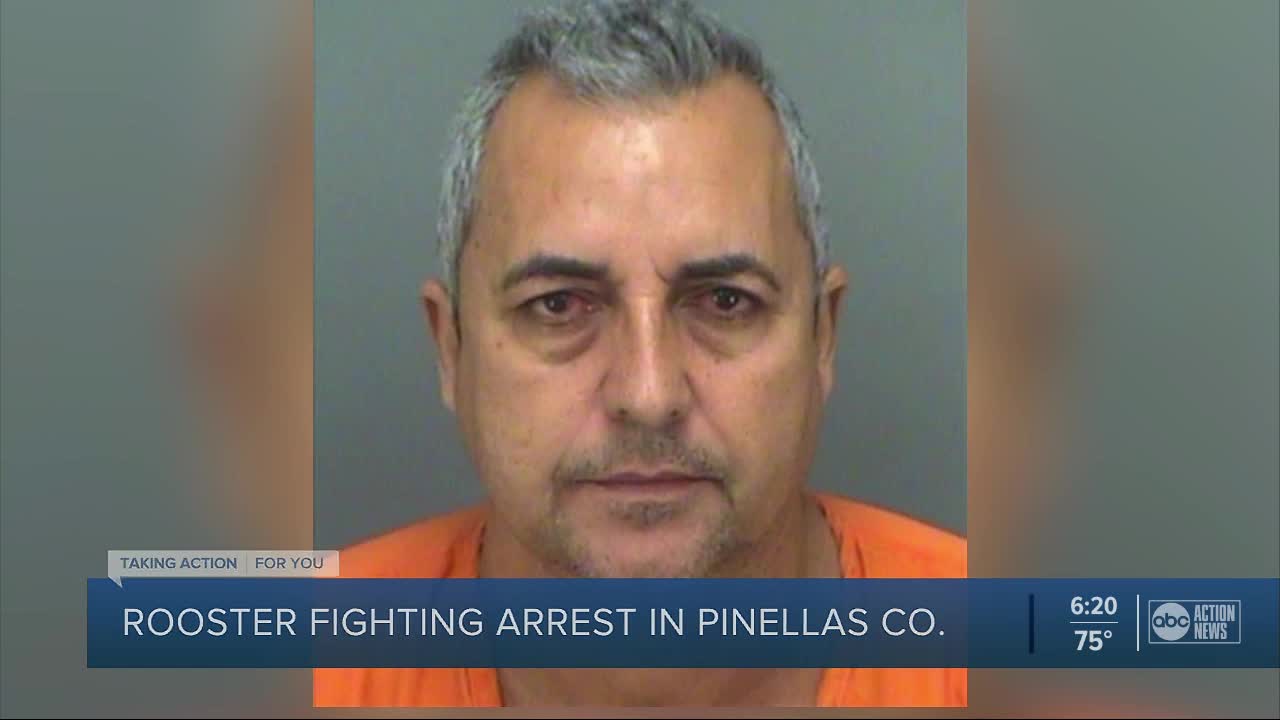 A Clearwater man was arrested after detectives say he had a rooster fighting ring in his home. 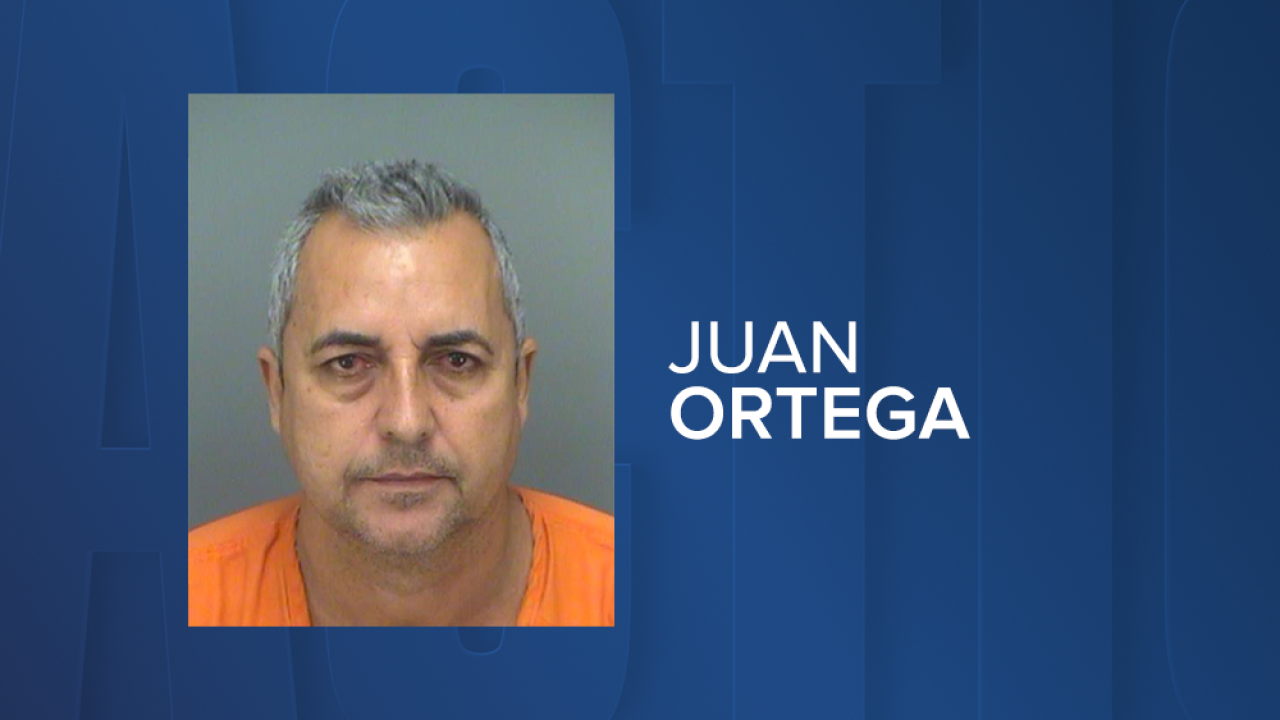 CLEARWATER, Fla. — A Clearwater man was arrested after detectives say he had a rooster fighting ring in his home.

According to Pinellas County detectives, on Jan. 17 at about 1:50 p.m., deputies were dispatched to unincorporated Clearwater to assist the Pinellas County Animal Services with a complaint of a possible rooster fighting ring.

From the roadway, deputies were able to see several roosters in what appeared to be a fighting ring, and multiple cages in the backyard.

Contact was made with 49-year-old Juan Ortega to enter the property to conduct a welfare check, but they were denied. Detectives later obtained a search warrant and entered the property.

Eleven roosters were seized and collected by the Society for the Prevention of Cruelty to Animals.

Detectives said all 11 roosters showed signs of being involved in fighting as their combs were cropped and their feathers were removed from their breasts. The roosters also appeared to have injuries to their wattles and combs.

Multiple items used in the ring were collected from the backyard including a whip, training devices, clippers and syringes.

While detectives were at the home, they also found what appeared to be a marijuana grow operation. Detectives said they collected 20 marijuana plants from inside a garage.

Additional charges regarding the grow operation are pending.

Ortega was transported to the Pinellas County Sheriff's Office to conduct an interview.

He was later charged with one count fighting or baiting animals and one count felony cruelty to animals.

Ortega was transported to the Pinellas County Jail without incident.