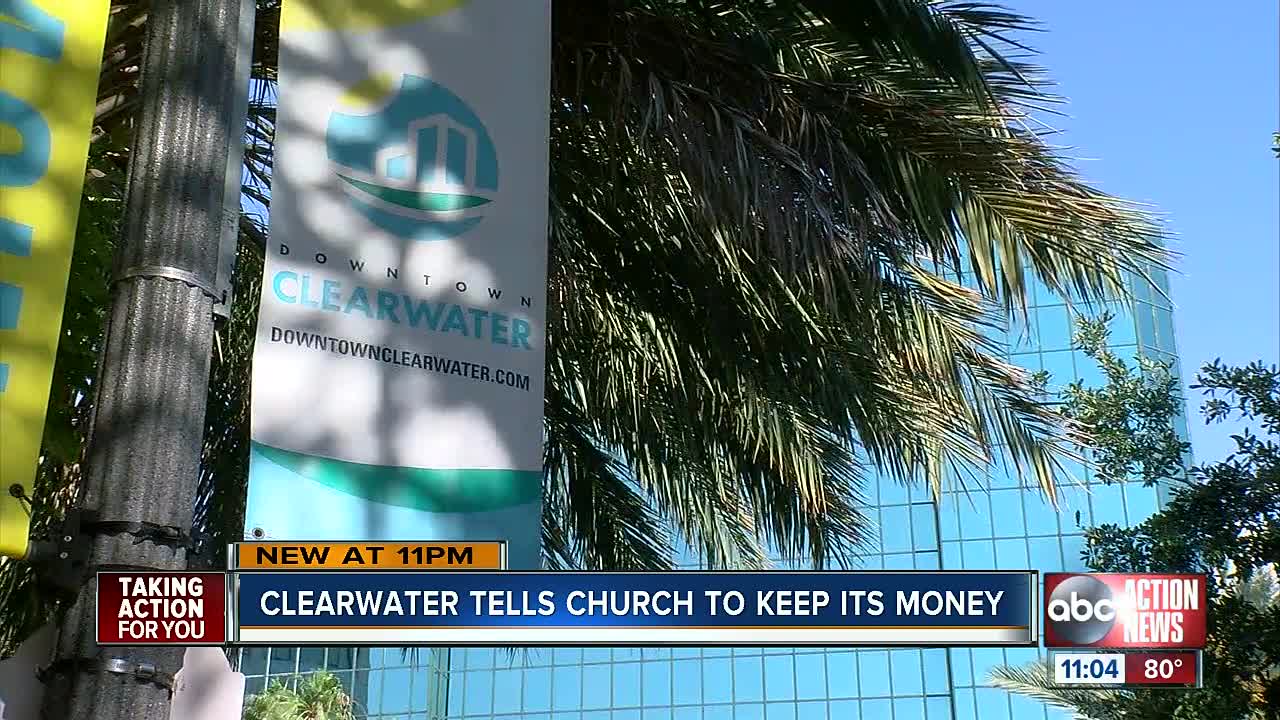 The future of a defunct fire station is under a tug-of-war between the City of Clearwater and the Church of Scientology. 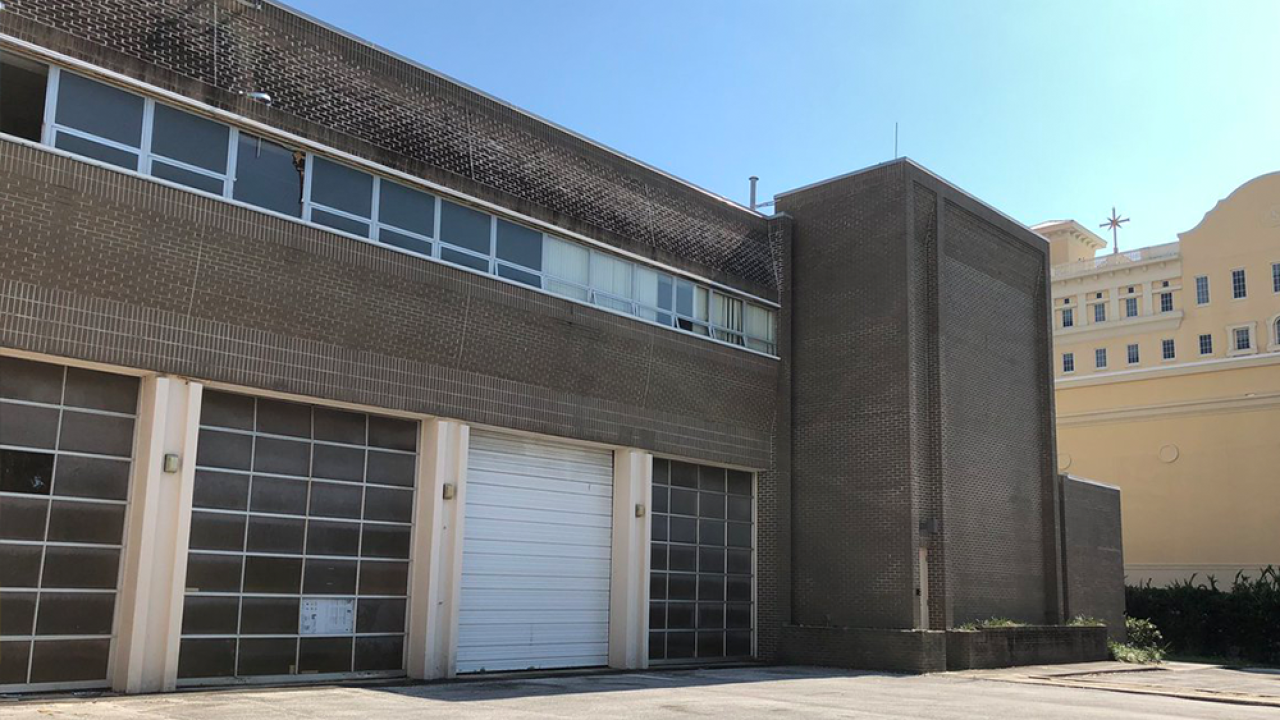 CLEARWATER, Fla. -- The future of a former fire station is still up in the air after City of Clearwater leaders passed on the sole offer to buy the defunct building.

In the shadow of the Church of Scientology's headquarters, Fire Station 45 remains boarded up and vacated years ago.

“I think they are doing everything they can to build this city up," said Dale Robinson, owner of Downtown Pizza Sports Bar and Grill in Clearwater.

Like many other small business owners, Robinson says more needs to be done to fight empty store fronts that line streets with "For Lease" signs.

"If there are more restaurants, more bars, nightclubs, people will come down here, it’ll be a destination and they’ll stay later. We just don’t have it right now," Robinson said.

City leaders are hoping to attract a new brewery or bar to the property on Franklin Street.

But when the City of Clearwater put out a call for bids from the private sector, the only offer to buy came from the Church of Scientology.

City council members voted this week to deny the church's bid and instead hold onto the property waiting for another option.

“We’ve got plenty of office space and other things in this city for non-profits, in my opinion," said city council member Hoyt Hamilton.

City officials will decide if they want to demolish the former fire station or wait for a new owner to re-purpose the existing building.

ABC Action News reached out to the Church of Scientology for comment but have not heard back.