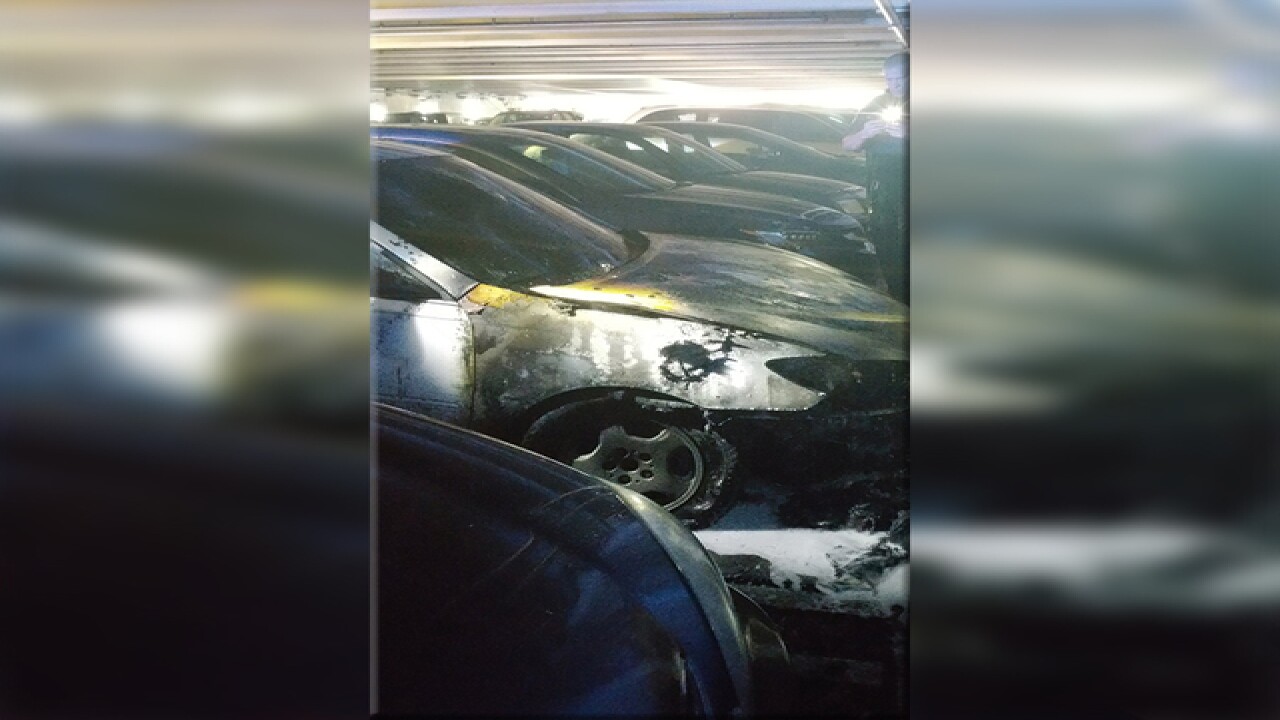 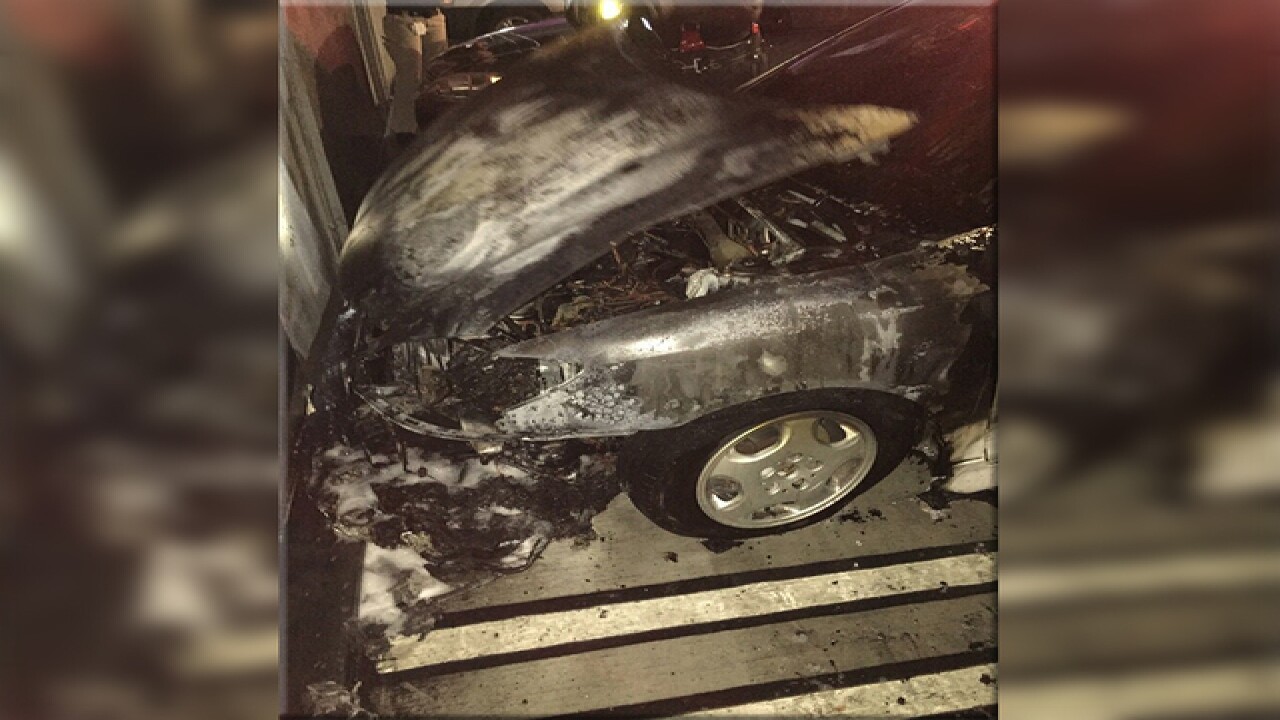 St. Pete Fire Rescue responded to a report of a single vehicle fire at a student parking garage at the University of South Florida on Monday.

The call was received around 1 p.m., just a few hours after the student arrived at 8 a.m. to attend class, according to Lt. Steve Lawrence of St. Pete Fire Rescue.

No on was in the car and the fire has been ruled accidental.