Camera crews making their way to Pinellas County on Hallmark's new movie, 'Love in the Sun' 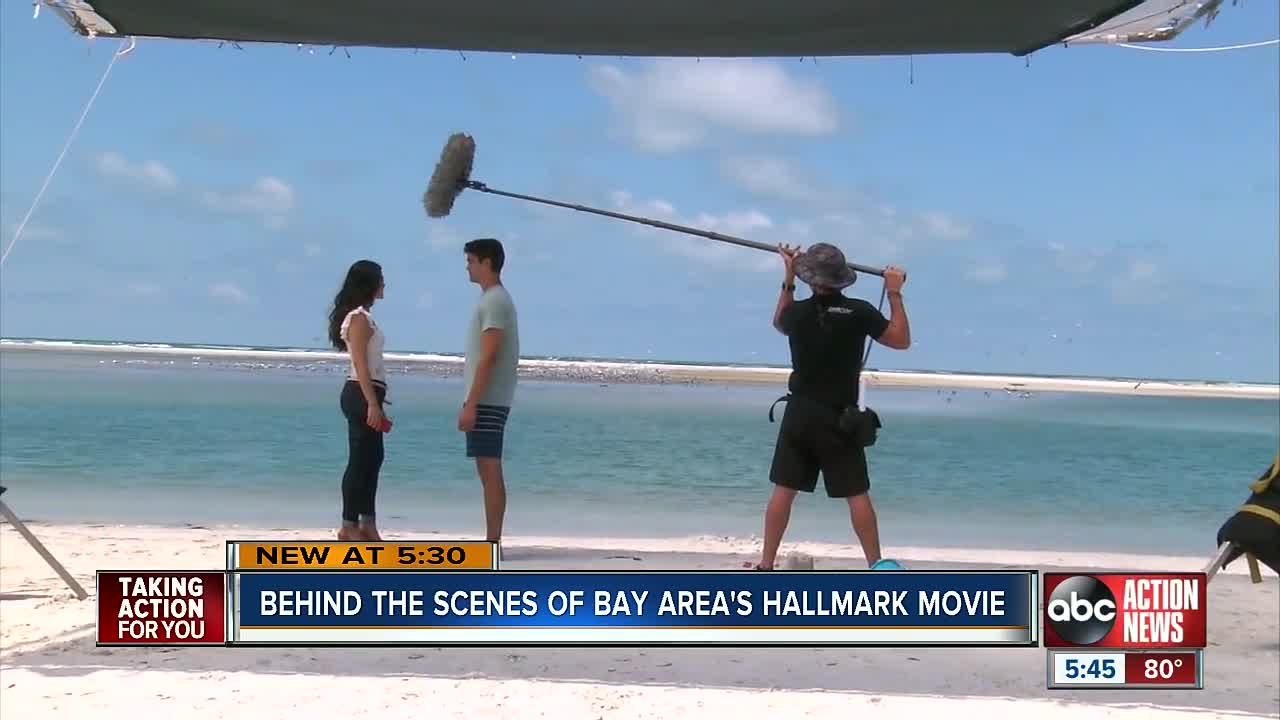 It is the second Hallmark movie shot in Pinellas County in a matter of months. 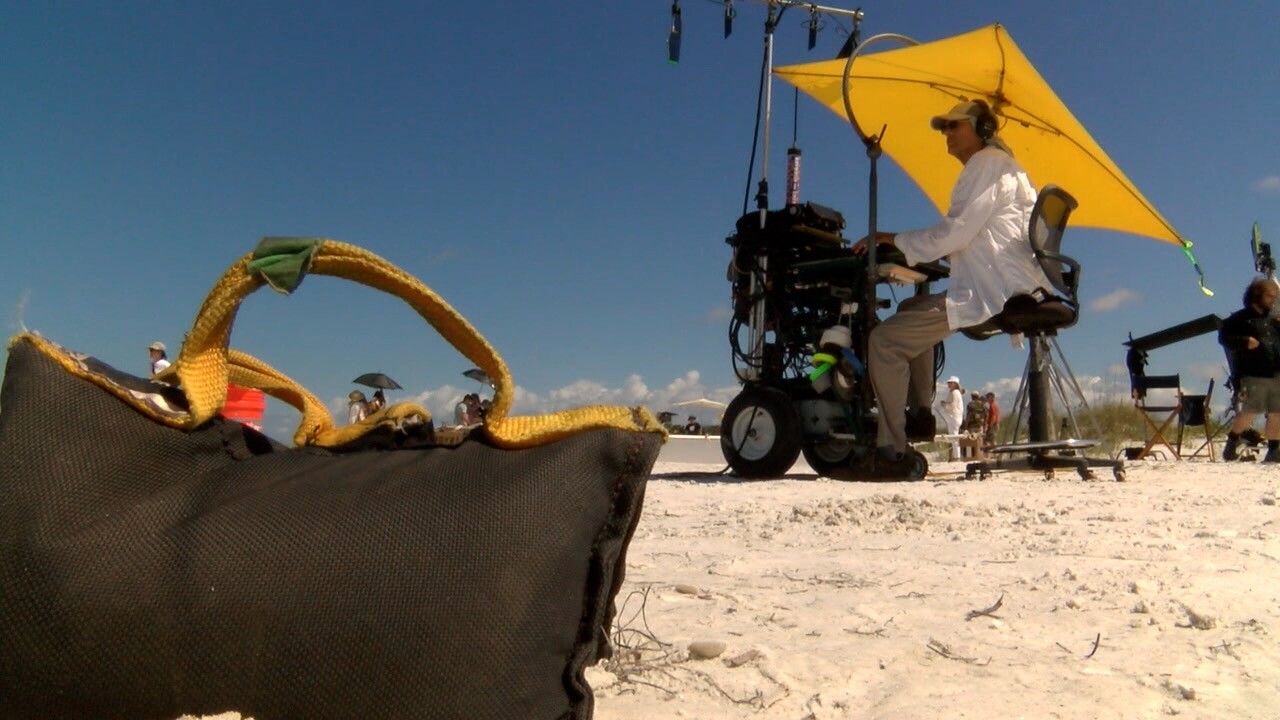 PINELLAS COUNTY, Fla. -- Fort De Soto Park is now a Hallmark movie set. It’s one of just several locations the production team used as a back drop for the new film, "Love in the Sun."

The crew filmed much of the movie in Safety Harbor and Treasure Island in March.

“I think it was really easy in the pre-production to say OK where can we do this,” said actor and writer of the film, Shawn Christian.

He says it’s a modern story, where his “techy” daughter in the movie learns how to find love.

"There’s no algorithm that can tell you how to find love,” he said. “My daughter in the story runs this digital app and she’s a matchmaker and she loves love, which is fantastic. But, she discovers that love can’t really be found in an algorithm, it has to be found in a human connection."

RELATED: Safety Harbor to be a backdrop for new Hallmark Movie

It’s the second Hallmark movie shot in Pinellas County in a matter of months. Tony Armer with the St. Petersburg-Clearwater Film Commissioner says he’s been actively working the last five years to increase the amount of tax incentive money in the budget to attract more movie makers to the area.

"We want to benefit Floridians, we want to bring jobs to the state, we want to help our tourism and this does all of that,” Armer said.

Armer said any of the folks that work on the film live in the Sunshine state and it’s really a “blue collar” industry.

"These aren’t the Hollywood bigwigs that are making money, you were hiring local electricians and gaffers and drivers and catering ,” Armer said.

"This is why you bring the film industry here. Because we are using the locals. And they now have jobs and they have insurance and it all comes together,” Christian said.

Armer is hoping to see a state-wide tax incentive but isn’t relying on it. He’s has had talks with Hallmark Corporate in Los Angeles to bring multiple films to Pinellas County per year.

It’s a vision Christian can see clearly too.