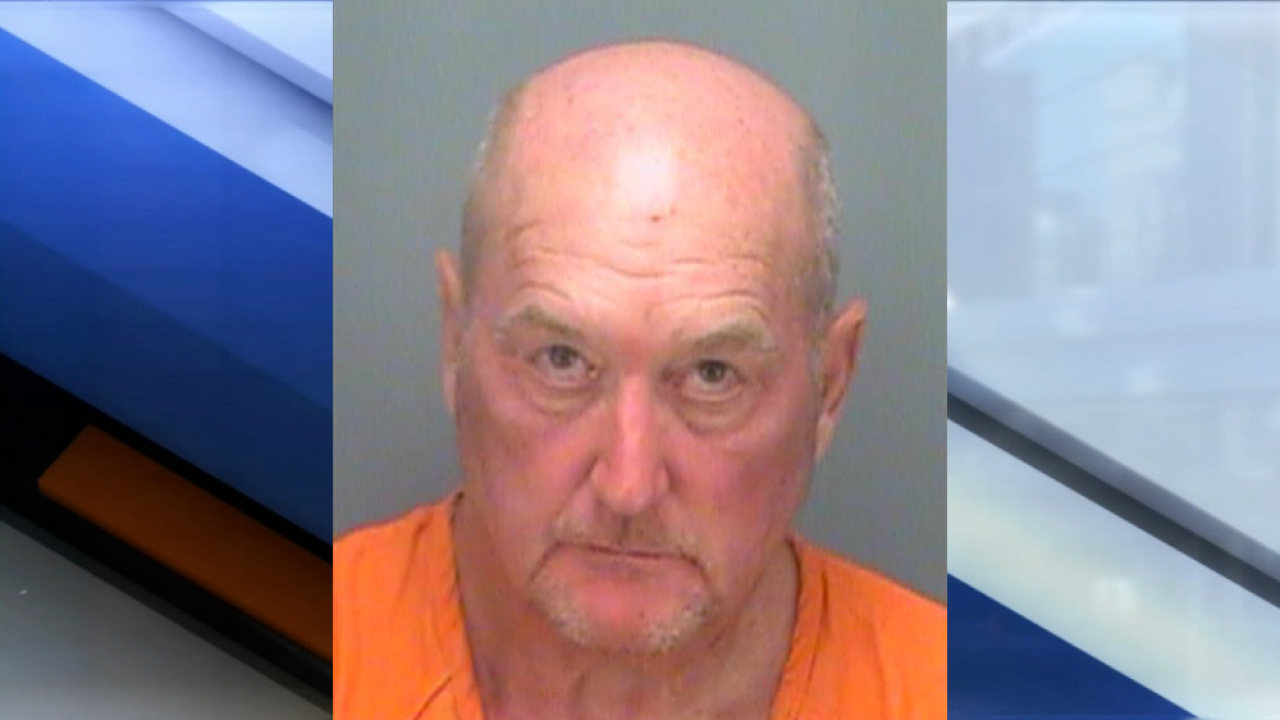 INDIAN ROCKS BEACH, Fla. — A 62-year-old man is facing charges after his arrest for boating under the influence following a boat crash on Saturday, the sheriff's office says.

Deputies say Kirk Johnson was under the influence when he crashed a 23 foot Yamaha jet boat into a 21 foot Grady White boat. It happened just after 5 p.m. in the Intracoastal Waterway, east of 373 12th Avenue, in Indian Rocks Beach.

Deputies say the boats were approaching each other when the 61-year-old operator of the Grady White saw the Yamaha weaving back and forth before it took a course directly toward his boat. He tried to steer his boat out of the way, but deputies say he couldn't avoid the collision.

Deputies say the Yamaha hit the rear of the Grady White, ripping off the outboard motor and exposing the transom.

Johnson and his five passengers were all ejected, the sheriff's office says. Deputies say the Yamaha then continued to circle the area uncontrolled before crashing into a nearby dock and an unoccupied 24 foot Pathfinder boat.

Johnson was arrested and taken to the Pinellas County Jail.

Deputies say good Samaritans were helping pull boaters from the water when they arrived to assist.

The Grady White boat sunk due to extensive damage. The sheriff's office says the Coast Guard's efforts to remove it will continue in coming days.