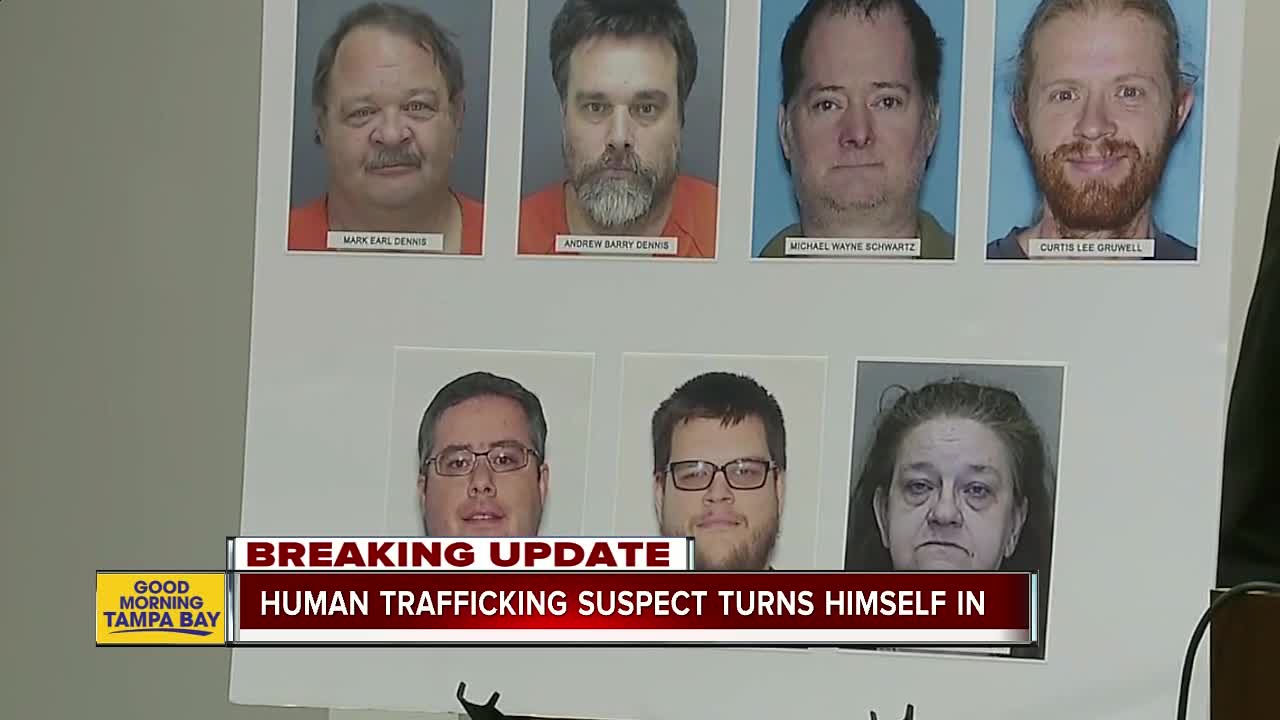 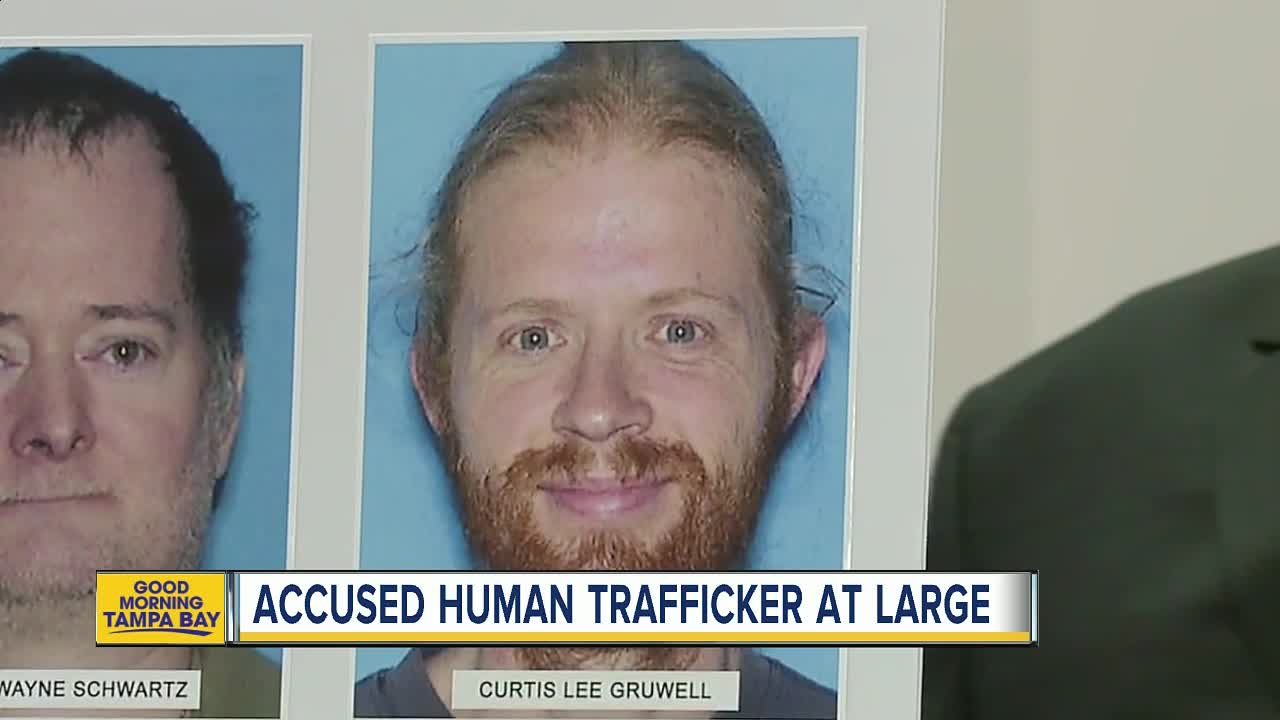 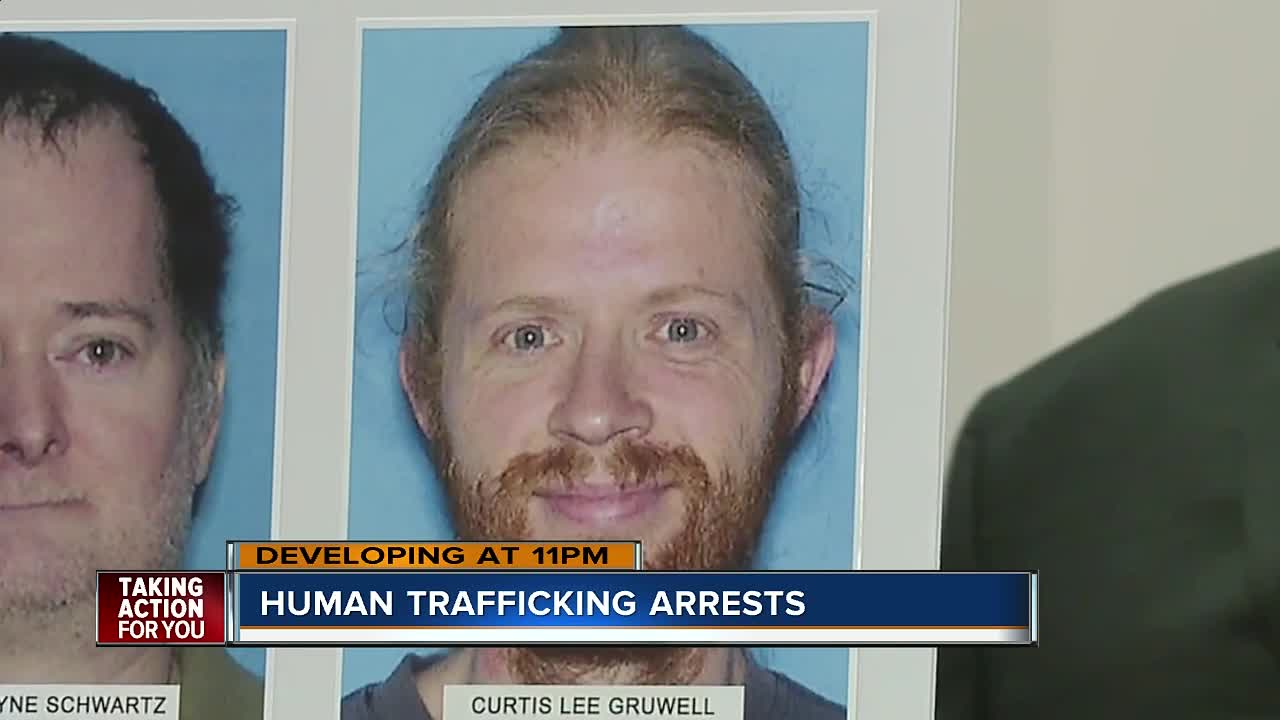 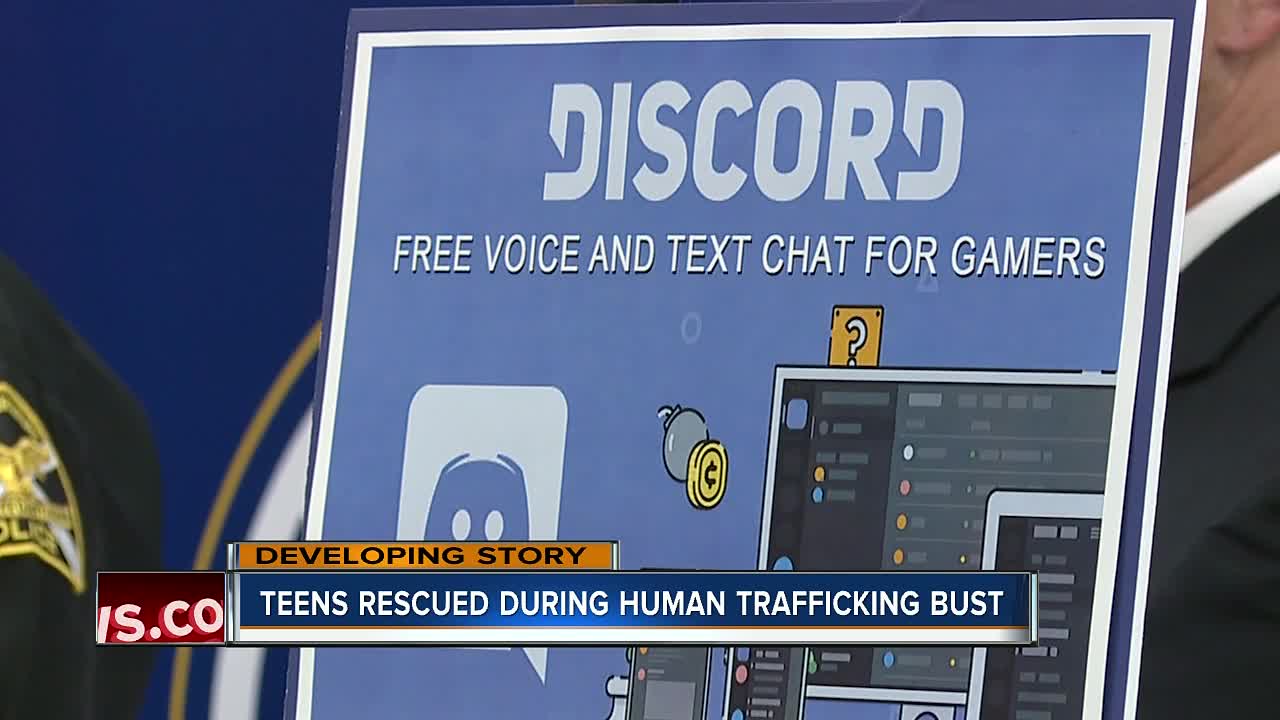 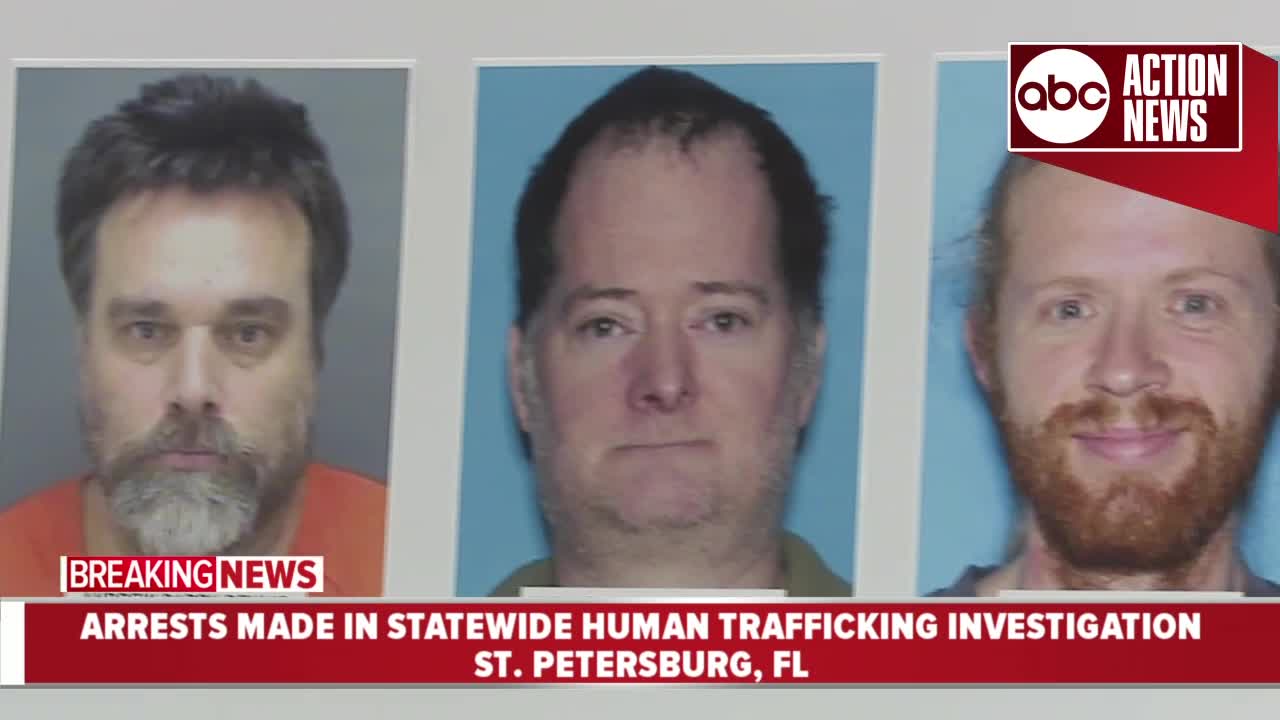 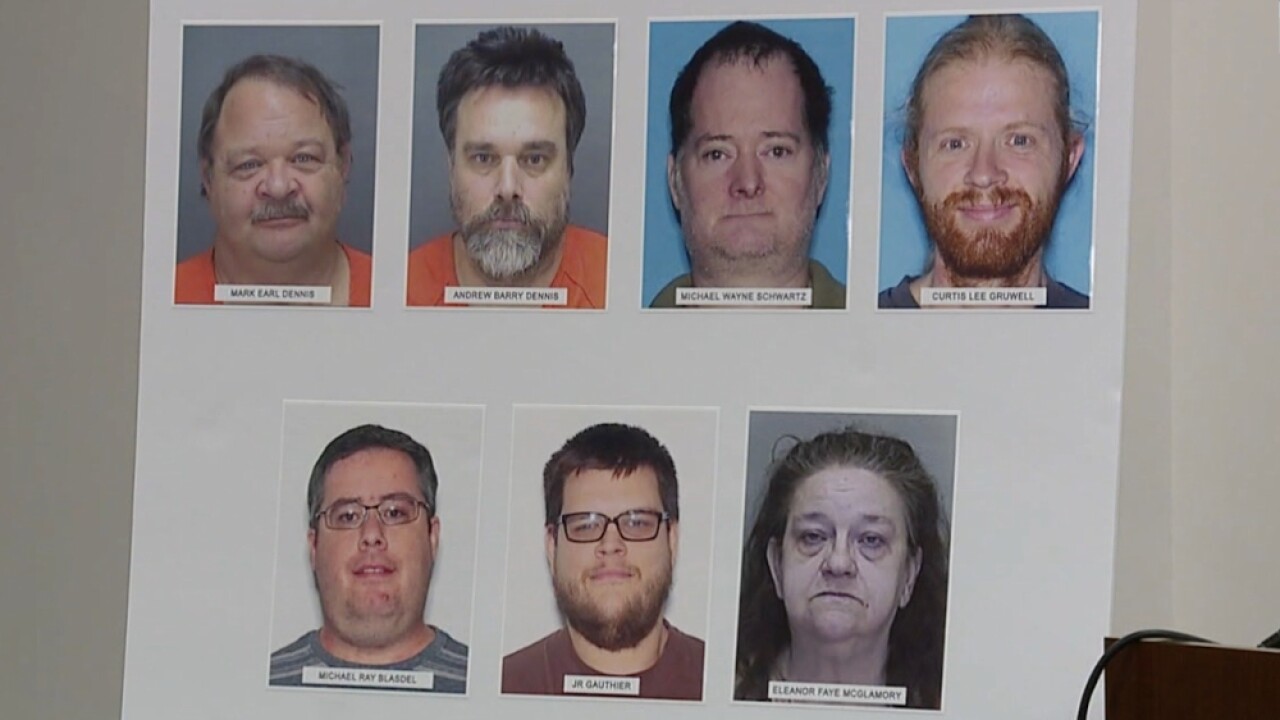 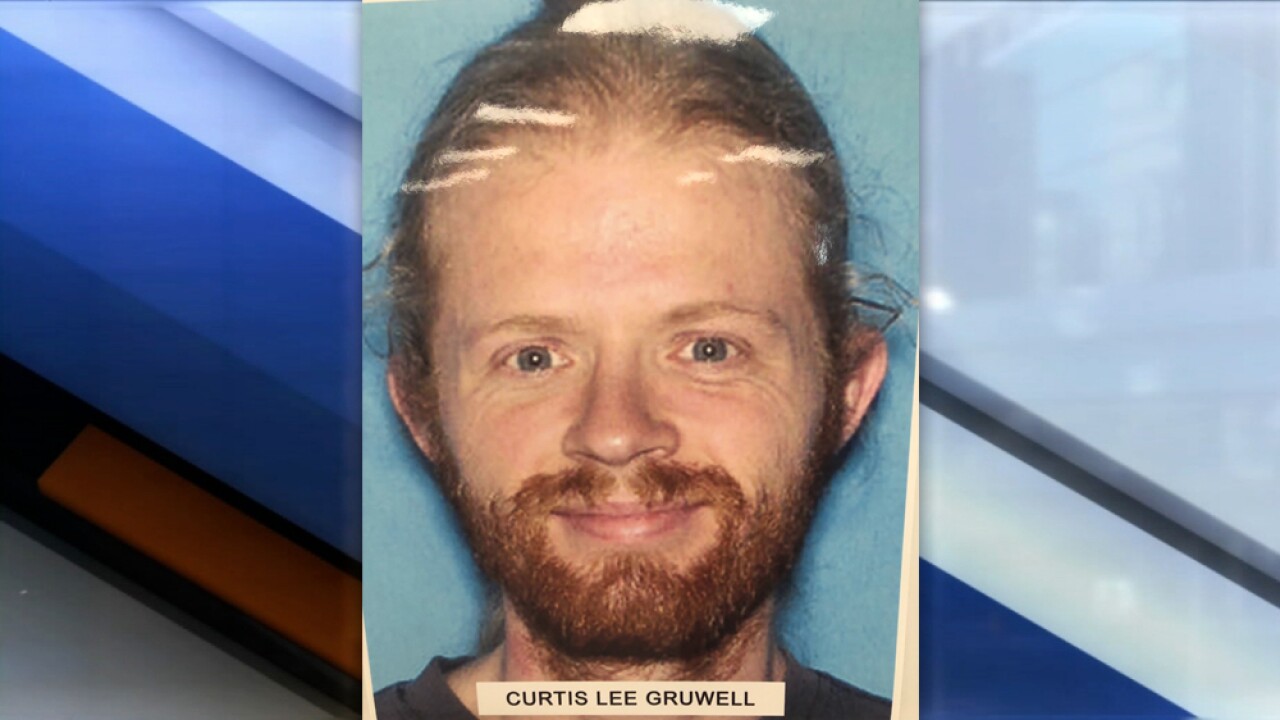 Six arrests were announced Monday and the seventh arrest was announced Tuesday.

The investigation started back in May of 2018 when a Louisiana law enforcement agency contacted St. Pete Police Department with information that a missing 17-year-old boy from Louisiana was at a mobile home at 4000 24th St. North, Lot 12, Silver Lake Mobile Home Park in St. Petersburg.

Investigators believe the victim was lured through Discord, an online gaming app that allows users to communicated directly with each other. They used it to coordinate picking the teen up and driving him to St. Pete.

When officers arrived at the mobile home park, they found the missing teen and discovered another 16-year-old boy living in the same trailer along with four adults: Mark Earl Dennis, Andrew Barry Dennis, Curtis Lee Gruwell, and Michael Wayne Schwartz.

"The teenage victim in this case was lured from his family with promises of a better life, instead he was moved into a filthy trailer and used as a sex slave for nearly a year," said Florida Attorney General Ashley Moody.

The trailer was described as being filthy and filled with animal feces.

"The conditions inside this small trailer were deplorable. The victim was living on a small mattress with no bedding surrounded by animals, animal cages and animal feces," said Major Mark Hensley with St. Pete Police.

Mark Dennis claimed to be the 16-year-old boy's biological father, but he had no documentation and both teens were removed from the home.

The investigation found Mark Dennis was not the teen's father, and that the 16-year-old was missing from Marion County.

11 months earlier, a family acquaintance named Eleanor Faye McGlamory allegedly befriended the boy and introduced him to Mark and Andrew Dennis, who lived in St. Pete. In May of 2017, the 16-year-old's mother found a note from her son saying not to look for him.

According to St. Pete Police, for a whole year, that 16-year-old was introduced to sadomasochism and used as a sex slave by Mark and Andrew Dennis, Gruwell, Schwartz and their associates Michael Ray Biasdel and JR Gauthier. He did not attend school or receive medical care in that time.

After police made contact in May of 2018, Mark and Andrew Dennis, Gruwell and Schwartz moved from St. Pete to Lehigh Acres in Lee County.

The victim is receiving specialized trauma-informed care designed for victims of human trafficking.

Micah Washinski with Trafficking Free Zone, a program to help end sexual exploitation, discussed how a victim might behave.

"Victims many times seem fearful or anxious, unusually fearful of law enforcement, avoid eye contact and not be able to speak for themselves . They have somebody else always speaking for them. Those are some signs that you might come in contact with regarding a potential victim," said Micah Washinski, program Manager for Trafficking Free Zone in Pinellas County.

“This case is just one example of how I will work daily with my Office of Statewide Prosecution and Florida’s great law enforcement officers to combat human trafficking and rescue survivors. The teenage victim in this case was lured away from his family with promises of a better life. Instead, he was moved into a filthy trailer and used as a slave for nearly a year. As a mother, I cannot even begin to express how disturbing the facts of this case are to me.”

The Department of Children and Families and Homeland Security also assisted in the investigation.

The National Human Trafficking Hotline is a national, toll-free hotline, available to answer calls, texts and live chats from anywhere in the United States. It is available 24 hours a day and 7 days a week. To report a case of human trafficking call 1-888-373-7888.