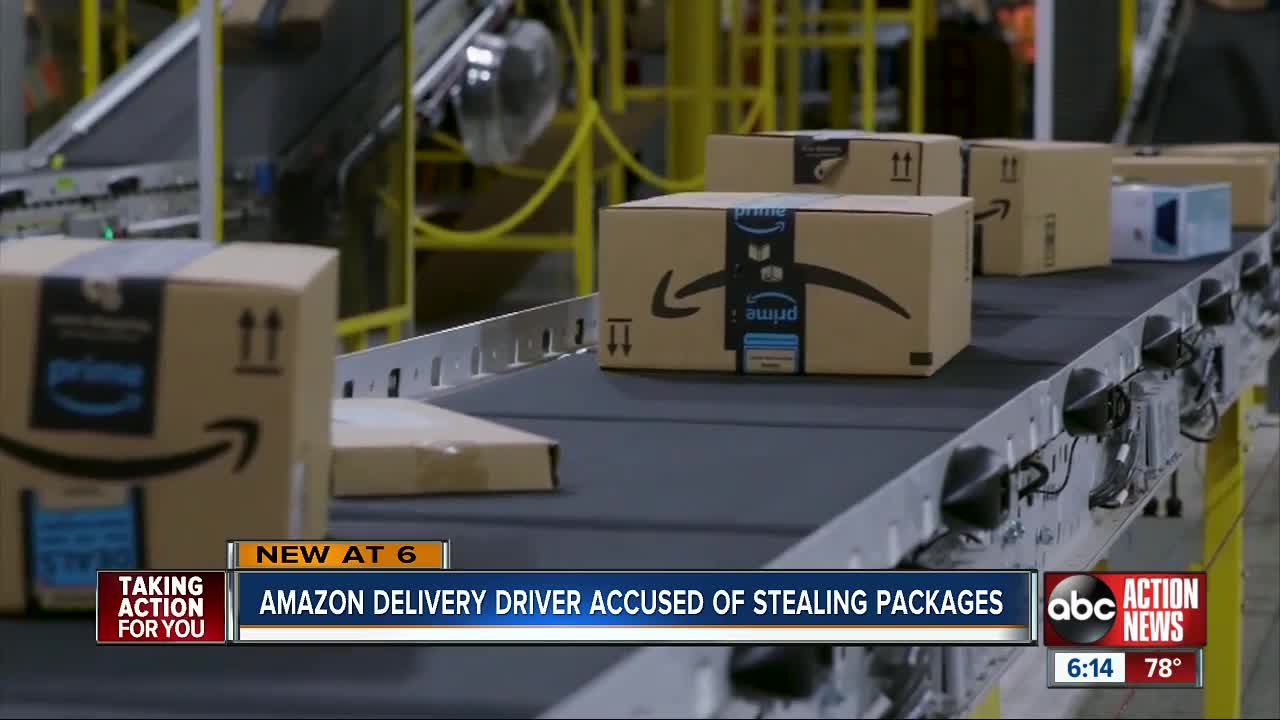 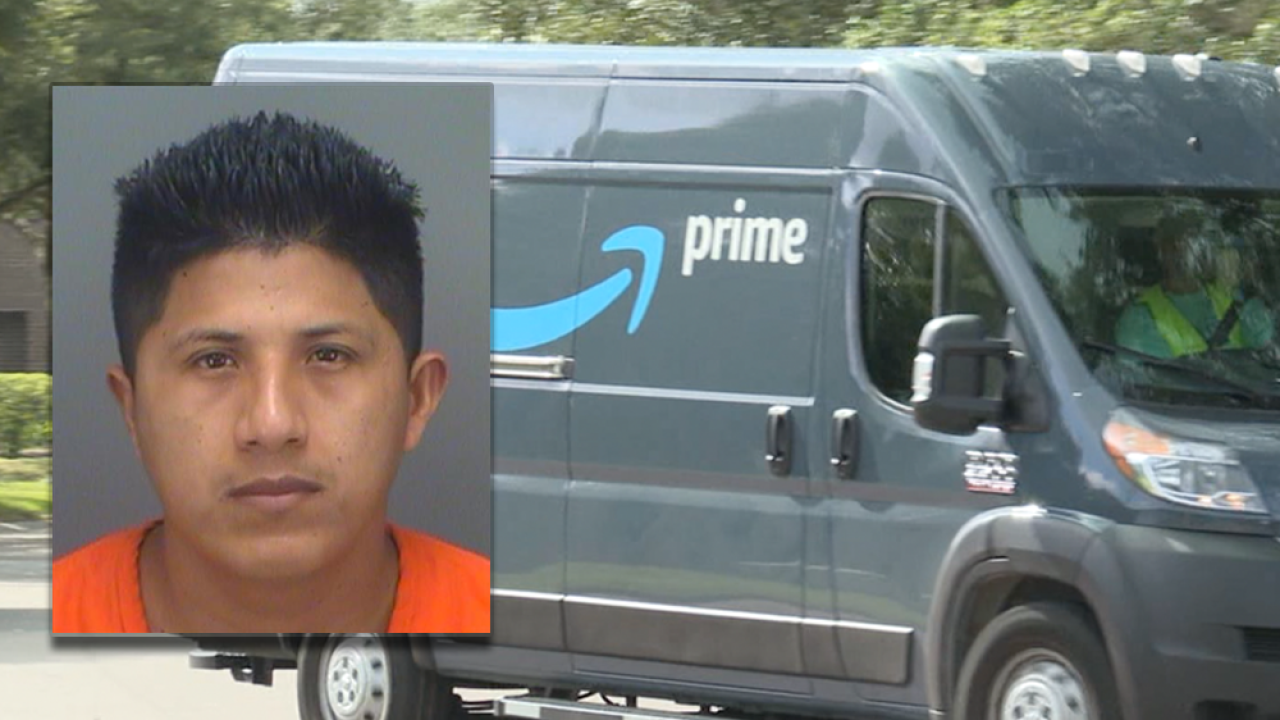 ST. PETERSBURG, Fla. — We've heard about porch pirates stealing packages from front doors, but how about a delivery driver?

Instead of dropping off several expensive appliances and electronics on the intended doorsteps, officers say Zambrano brought the items to his apartment on Sereno Court in Tampa.

RECOMMENDED: Study says 1 in 4 food delivery drivers are sampling your food before you get it

In total, he swiped more than $6,000 in goods over a 2-month period, according to St. Petersburg Police arrest reports. Zambrano only worked as an Amazon employee for 7 months.

“Every day I order off of Amazon and I would be furious, absolutely furious if my packages didn't arrive,” Wright said.

Investigators say Zambrano kept some items and sold others using his wife’s Offer Up account.

Amazon thefts by delivery drivers are rare, according to a review of local police reports. What can be more common is thieves snatching packages off of doorsteps. Two ways to reduce the likelihood of having a package stolen include: Tracking your packages and using Amazon lockers. Amazon lockers are self-service kiosks that provide a place to pick up your package with a unique pickup code.

Customers hope the crime sends a message to company leaders.

“If a company is going to sign on and advertise and supply a service, then they better back it up with the people they hire,” Bob Kay of St. Pete said.

ABC Action News reached out to Amazon regarding the arrest of Zambrano. The company told us the individual is no longer delivering packages for Amazon. They also say Zambrano was hired by a delivery service partner. Due to the active investigation, they directed further questions to law enforcement.