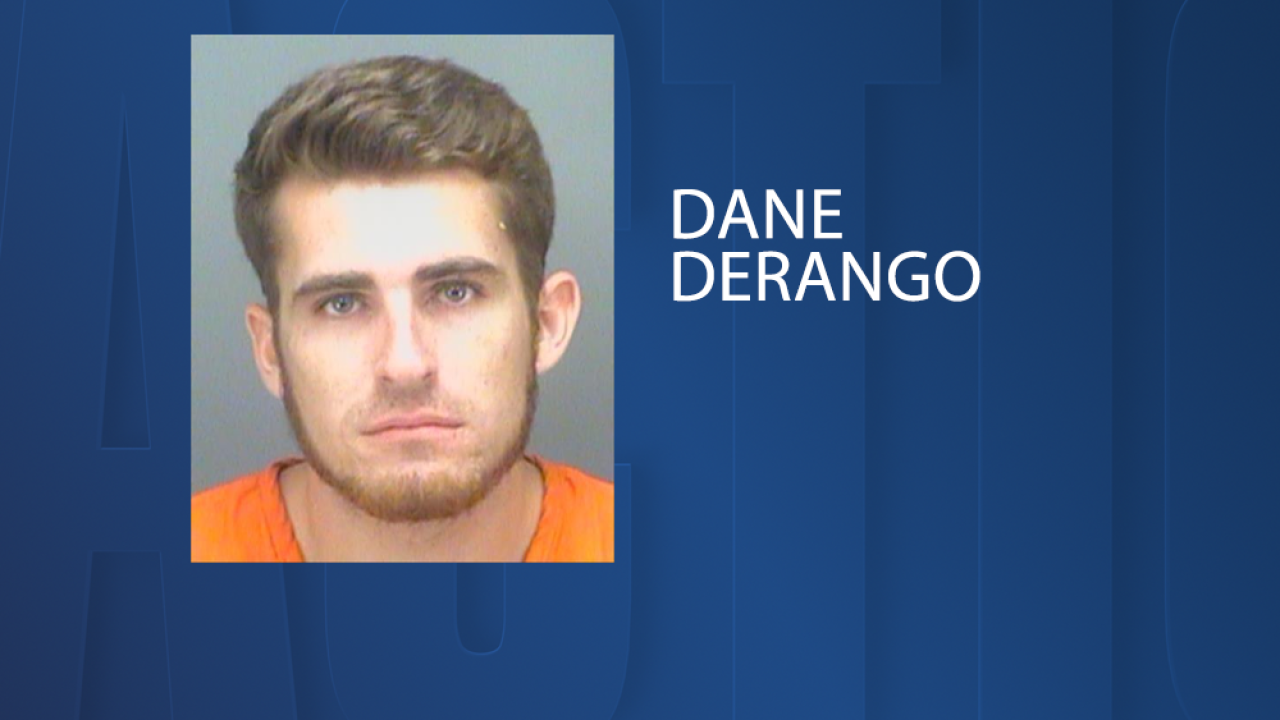 CLEARWATER, Fla. -- An Amazon delivery driver is facing burglary charges after a witness saw him opening an unlocked car while working in Clearwater, according to arrest records.

Dane Derango, 26, is accused of going into an unlocked vehicle and attempting to get into at least two others. According to arrest records, it happened on Sunday while Derango was delivering packages on Bough Avenue.

Records say Derango was seen getting into an unlocked vehicle by the victim and was caught on a Ring doorbell camera attempting to open the others.

Derango is also accused of removing a Buddha statue from a porch and damaging three potted plants.

The sheriff's office said Derango refused to cooperate with the investigation. It's unknown if there are additional victims.

ABC Action News reached out to Amazon to see if Derango is still an employee with the company. We're waiting to hear back.