Aloha To Go to reopen after car crashed into restaurant, owner thanks community for 'overwhelming' support 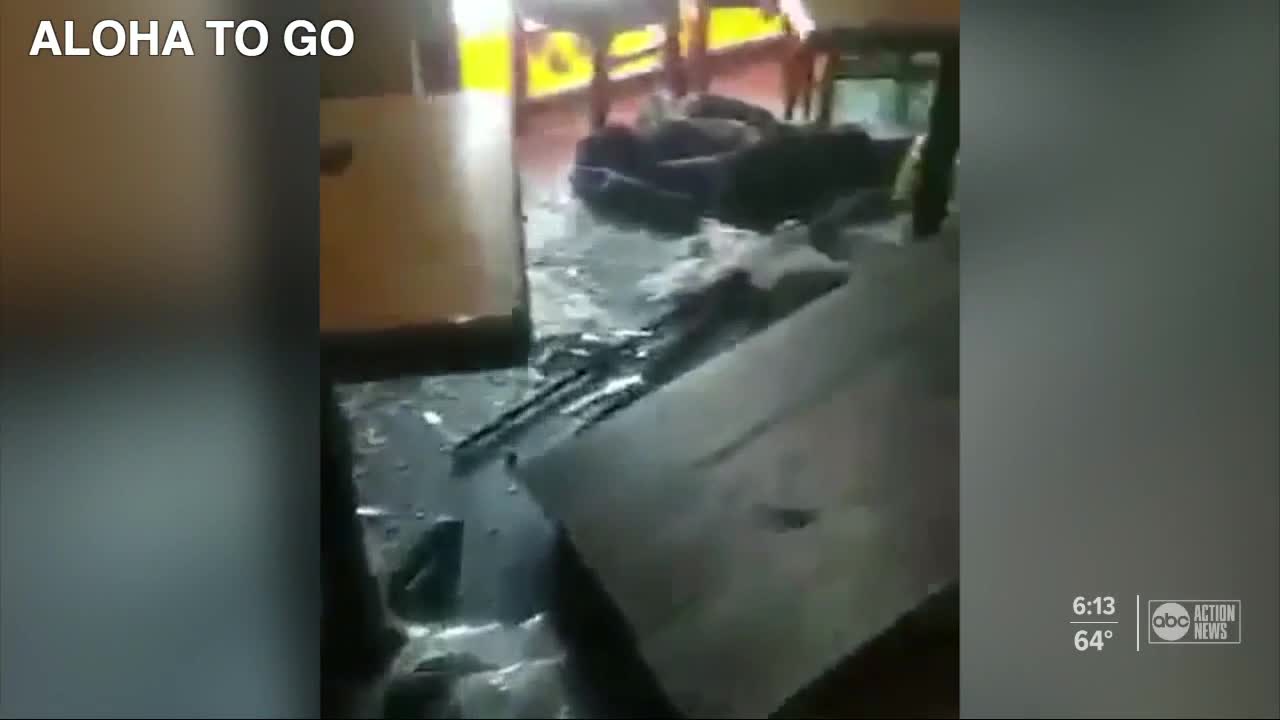 The owner of Aloha To Go said the popular restaurant will reopen on Wednesday, January 8. 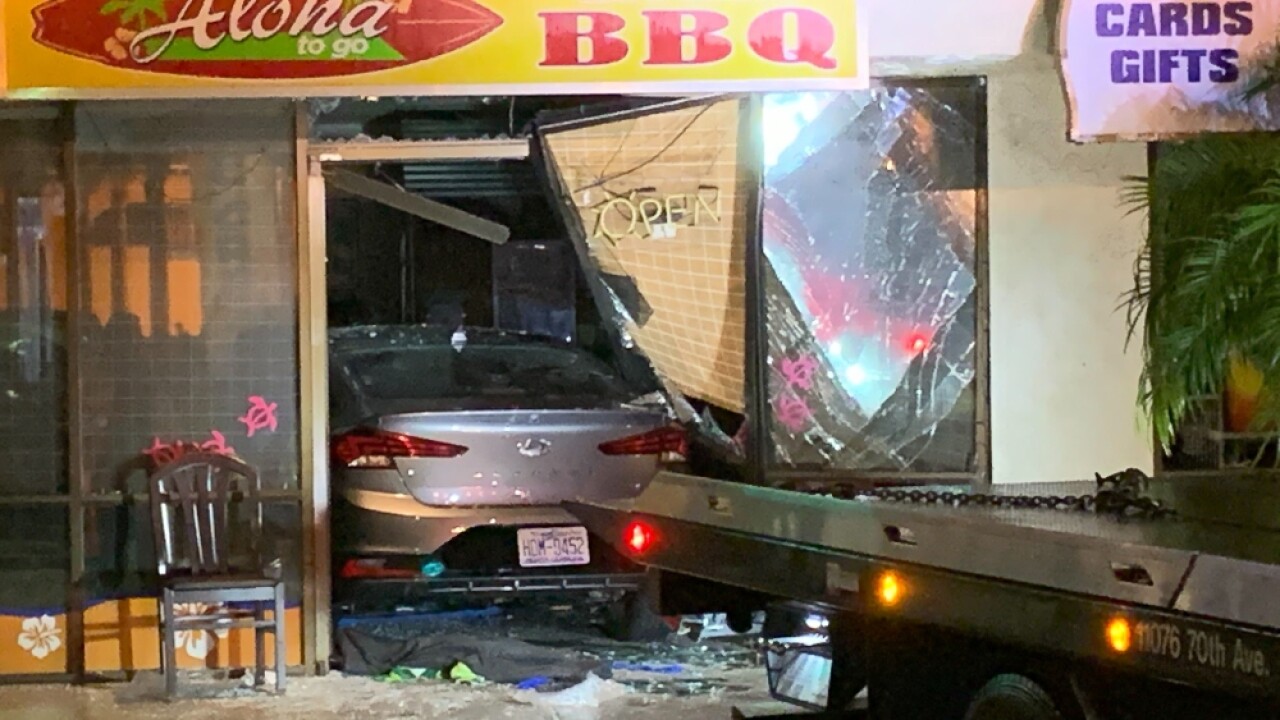 The owner of Aloha To Go said the popular restaurant will reopen on Wednesday, January 8.

"We've been busy cleaning up a lot of the damage," said owner, Jennifer Byrd.

The Indian Shores location has been closed since December 28, 2019. That's when a driver plowed through the front of the restaurant, according to the Indian Shores Police Department. They said, the driver told officers he was trying to pull into a parking spot when his breaks" stopped responding."

They were hit and taken to the hospital with serious injuries. An employee was also injured. They are all expected to make a full recovery.

"I'm grateful," said Byrd. "Although they are going to be laid up for a bit, but nothing life-threatening."

Bryd was emotional talking about how supportive the community has been.

"It's overwhelming and it's humbling," she said.