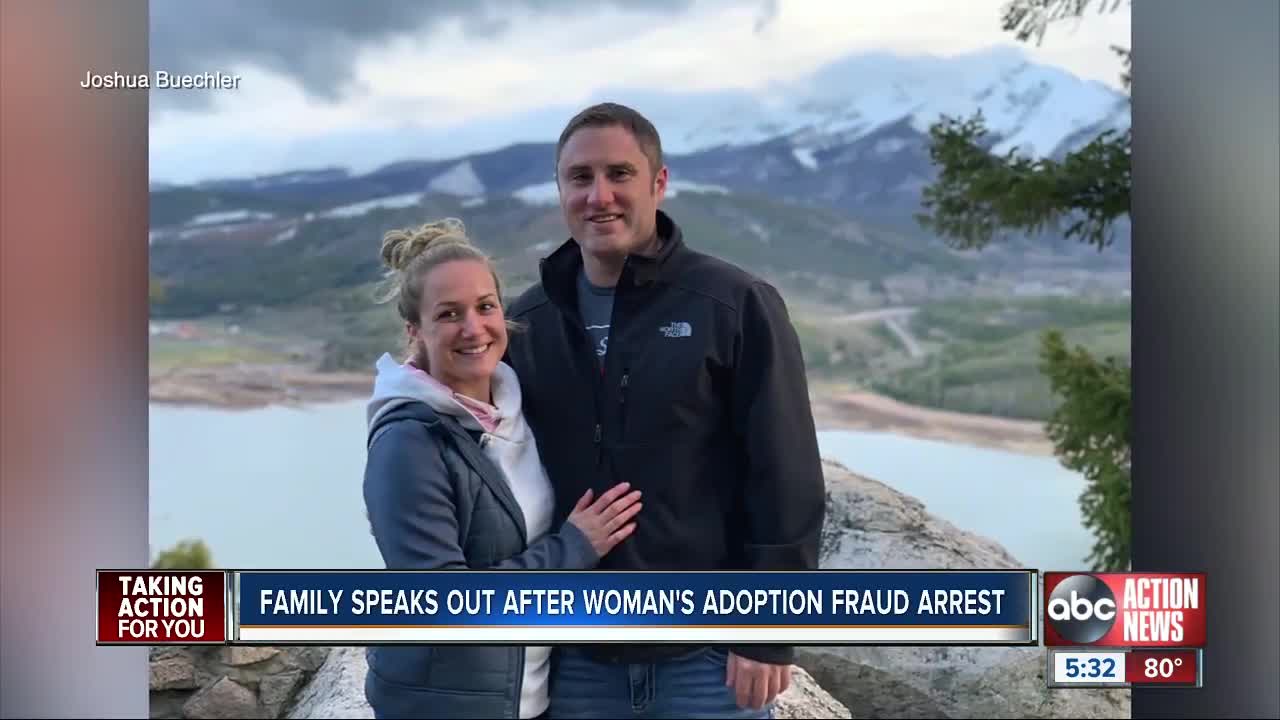 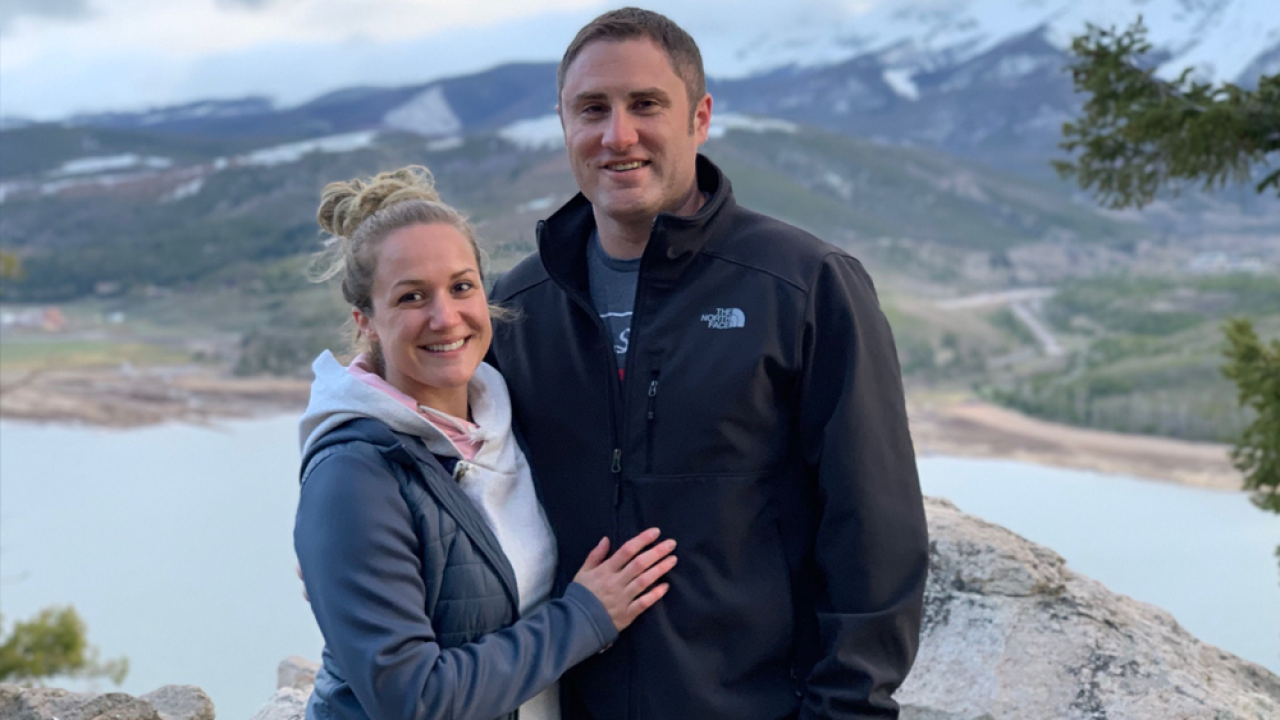 PINELLAS COUNTY, Fla. — A couple struggling to expand their family is heartbroken after a Pinellas Park woman that they had an adoption agreement with lied about giving birth and defrauded them out of thousands of dollars.

Stowe, pregnant with twins and behind bars at the county jail, picked a couple from Nebraska out from an online adoption profile.

The couple, Joshua and Lindsey Buechler, both 35, says they used a consulting agency and local adoption agency to help them adopt after trying for years to expand their family.

The agreement was signed by Stowe on December 21. Three days later, the couple signed the Acceptance of Adoption Agreement for fees to adopt Stowe's twins.

After that, detectives say Stowe communicated with the Buechlers while in jail and after her release on March 4.

The couple says they even flew to Florida to meet Stowe in person, as well as one of her younger children.

"(We) certainly didn’t have any thoughts of this level of deception occurring," Joshua said.

In late April, the sheriff's office says Stowe told the couple that her doctor planned to induce her labor on June 3.

On May 29, Stowe reached out to the couple through Deckrow and asked for $1500 for rent, $250 allowance and an additional $350 for other various bills. The Buechlers paid it.

Days later, on June 3, Stowe told the couple she was heading to the hospital to be induced. The couple arrived at the hospital a few hours later, but detectives say they discovered that Stowe had never been admitted.

Stowe did not notify the adoption agency or the Buechlers of the birth, detectives say.

The Buechlers tell ABC Action News that reality is setting in and they're beginning to grieve.

"Reality has set in at this point, it's kind of that grieving stage," Joshua said. "It’s sad for us, sad for her and sad for her other kids, no one necessarily wins in this situation."

The sheriff's office says a woman has 48 hours to change her mind about adoption and that it isn't a crime to do so. But, Stowe charging the family money after giving birth made this case criminal, detectives say.

"Emotionally its very challenging, financially very challenging," said Joshua. "I don’t know what the fix is, or how to fix the process, whether there’s more transparency so others don’t have to go through what we went through."

The family spent about $20,000 during the entire process.

On Wednesday, detectives interviewed Stowe and she acknowledged getting the additional money after giving birth and rescinding the agreement without notifying the agency or the couple. She was arrested on two felony counts of adoption deception and taken to the Pinellas County Jail.

Her 50-year-old mother now has custody of the newborn twins and Stowe's four other children, the sheriff's office says.