A Texan in Florida: How the owner of Smokin J's BBQ serves up more than just mouth-water brisket

BBQ with a healthy side of hope 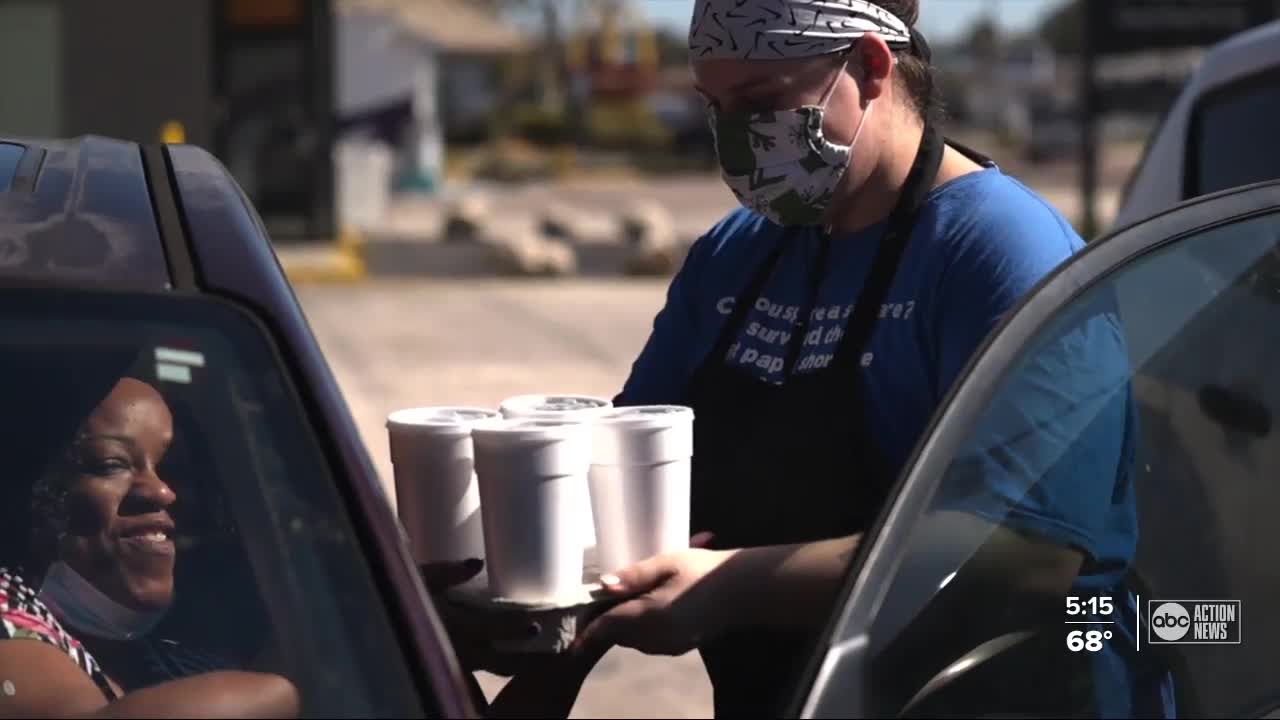 During the pandemic, John Riesebeck fed children and families in need. When hurricanes threatened the Gulf Coast of Alabama, Florida and Louisiana, he loaded up a truck full of supplies and drove into the disaster zone. 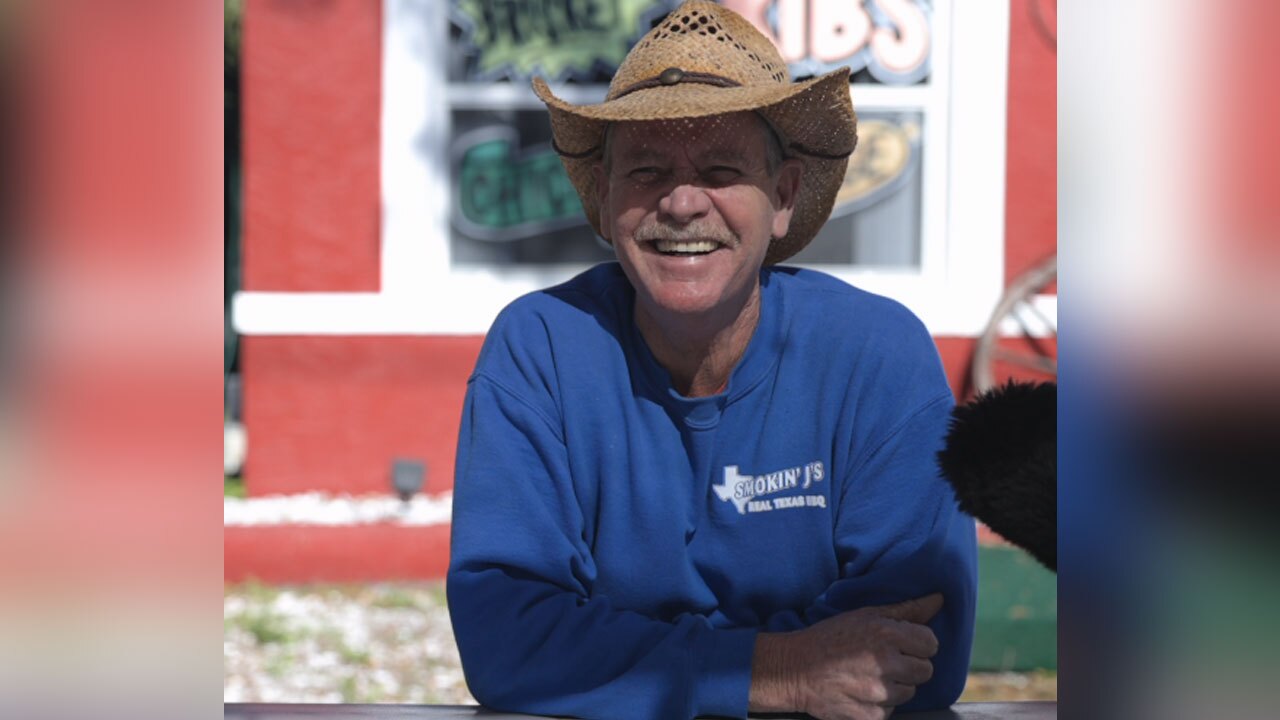 GULFPORT, Fla. — For a lot of us, 2020 was overwhelming. And, it was tough for John Riesebeck, the owner of Smokin J's BBQ in Gulfport. But, he still found time to feed and help a lot of people in need.

During the pandemic, Riesebeck fed children and families in need. When hurricanes threatened the Gulf Coast of Alabama, Florida and Louisiana, he loaded up a truck full of supplies and drove into the disaster zone.

"It costs me money, but the community helps a lot," Riesebeck said. "My whole philosophy is communities helping communities, businesses helping businesses. And, I think that's what it's all about. It could be us one day, and I just hope someone comes to help us."

Since 2016, Riesebeck's responded to six hurricanes. And, despite the pandemic, he says everyone pitched in to help. Now, when a hurricane is on the horizon, Riesebeck said people reach out to him to help gather supplies.

"That's why we do it the hugs, the tears, the smiles," Riesebeck said. "Gulfport is a small community, and it takes roughly $30,000 to fill one U-haul truck with supplies to do it back to back to back and have the community still come out and help. I was concerned it was going to be harder to harder. I was just blessed, and very thankful the trucks got filled, and we left with full trucks."

Riesebeck gave ABC Action News a tour of his smoker. An impressive sight with the sweet smell of burning oak in the air and whole chickens, ribs, brisket and pork-butt roasting low and slow on the rotisserie. Even though he could re-open indoor dining at his restaurant, Riesebeck is keeping it closed. He says 85% of his business is to-go orders. To protect against COVID-19, he asks that only one person order from the window at a time, then wait in their cars for his staff to deliver the goods.

"The whole thing is people are scared," Riesebeck said. "And, with the fear, if you can instill some sense of safety and security with them, and I think that's what we are doing with the food."

Riesebeck is optimistic about 2021. During lockdowns, he found a little more time to focus on another passion, pickling.

"I also make sweet and sassy pickles," Riesebeck said. "It gave me time to find a company to produce pickles on a larger scale where I can potentially be able to sell them nationwide."

Smokin J's BBQ is open five days a week but is closed Monday and Tuesday. For Riesebeck, every day he cooks for his community or responds to a crisis is a blessing.

"I've struggled, probably not as much as some. I've had some friends that closed their business because of it," Riesebeck said. "We've been fortunate enough to be able to survive and get the bills paid, but it's been a challenge."