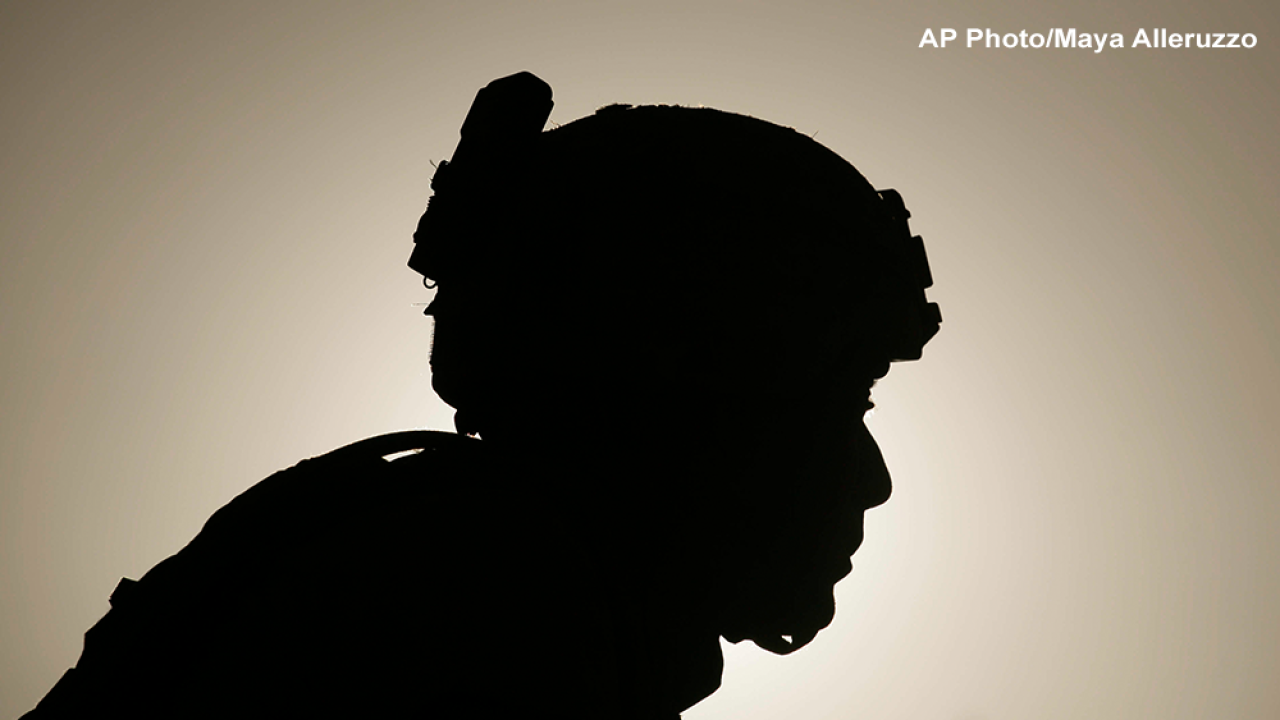 WASHINGTON (AP) — The Pentagon has identified a U.S. Army soldier who died Tuesday in Jordan.

The incident is under investigation.