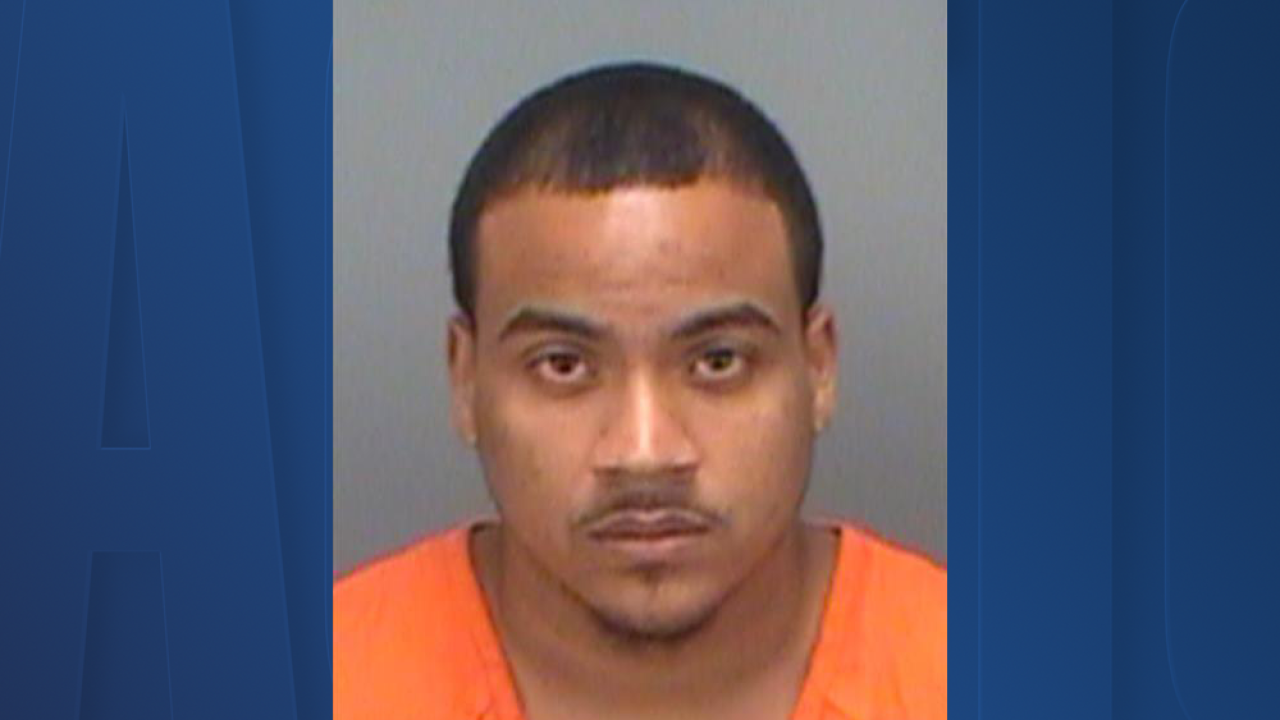 ST. PETERSBURG, Fla. — A 19-year-old in St. Pete is facing a felony murder charge in connection to a May 27 shooting.

Melin was killed during a home invasion while visiting friends in the 400 block of 4th Avenue South, police say.

Detectives believe Pilley wasn't acting alone and they're asking for information on additional suspects. The victim's family is offering a reward until September 10 for information that leads to an arrest.

If you know anything about the home invasion or the people involved, please call the department's non-emergency phone line at 727-893-7780.