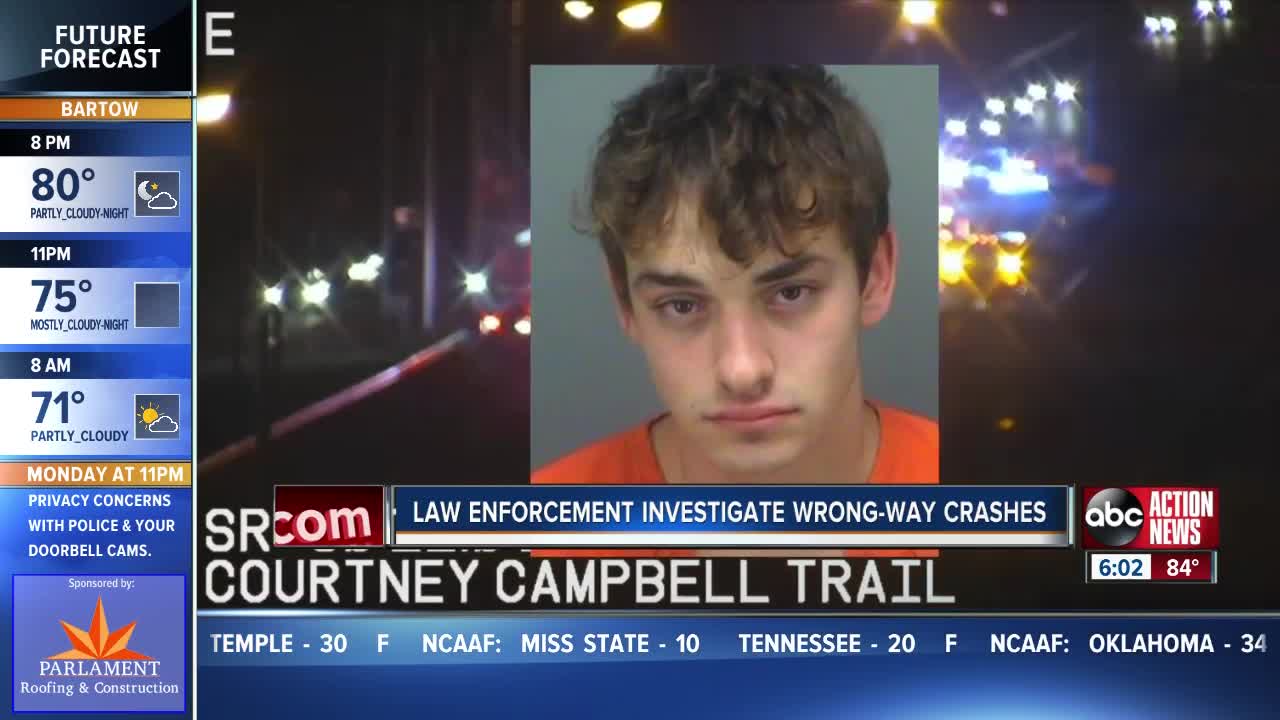 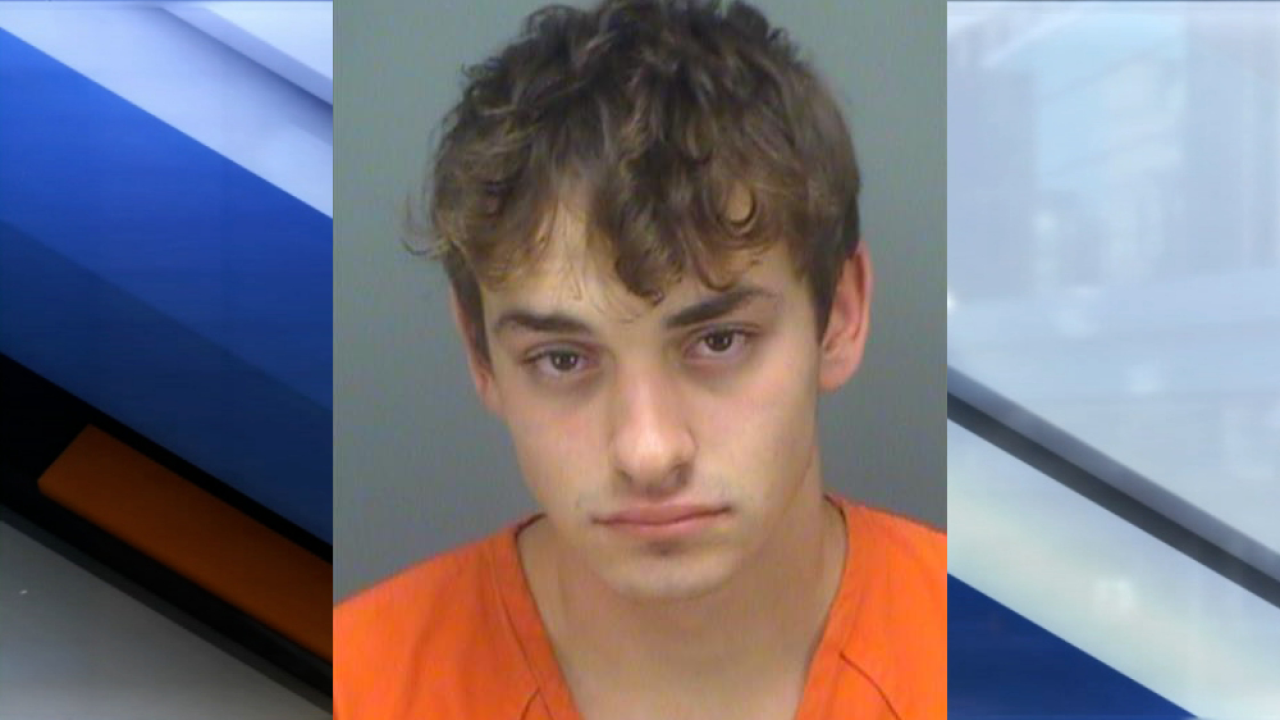 RECOMMENDED: Wrong-way driver killed in head-on crash on I-275

Clearwater Police arrested Conner Hall after he slammed into another car when he drove westbound in the eastbound lanes. Incredibly, police say no one was seriously injured.

Hall told officers he had multiple alcoholic drinks before the crash, and police say he failed field sobriety tests. He was booked into the Pinellas County Jail just before 3:30 a.m.