11-year-old Palm Harbor boy is a GoFundMe kid hero for raising over $30,000 to help animals 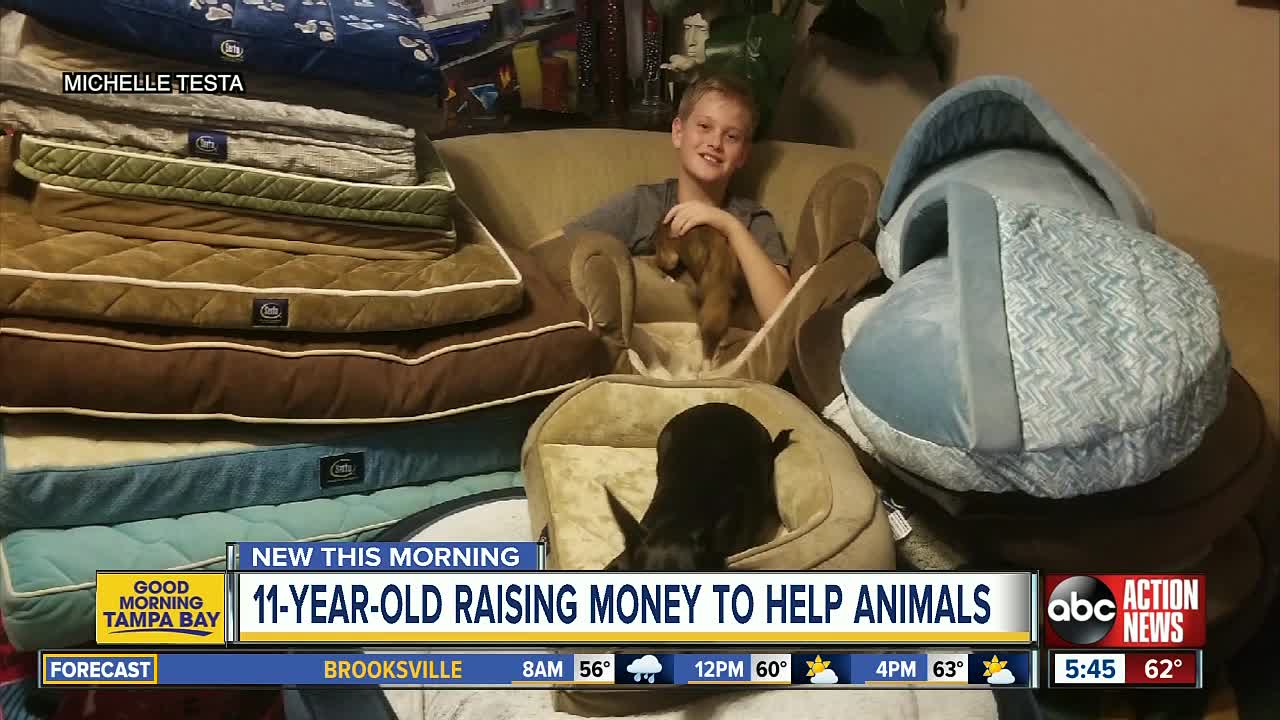 Austin Testa is now considered a GoFundMe kid hero after raising over $30,000 to help local shelters and animals. 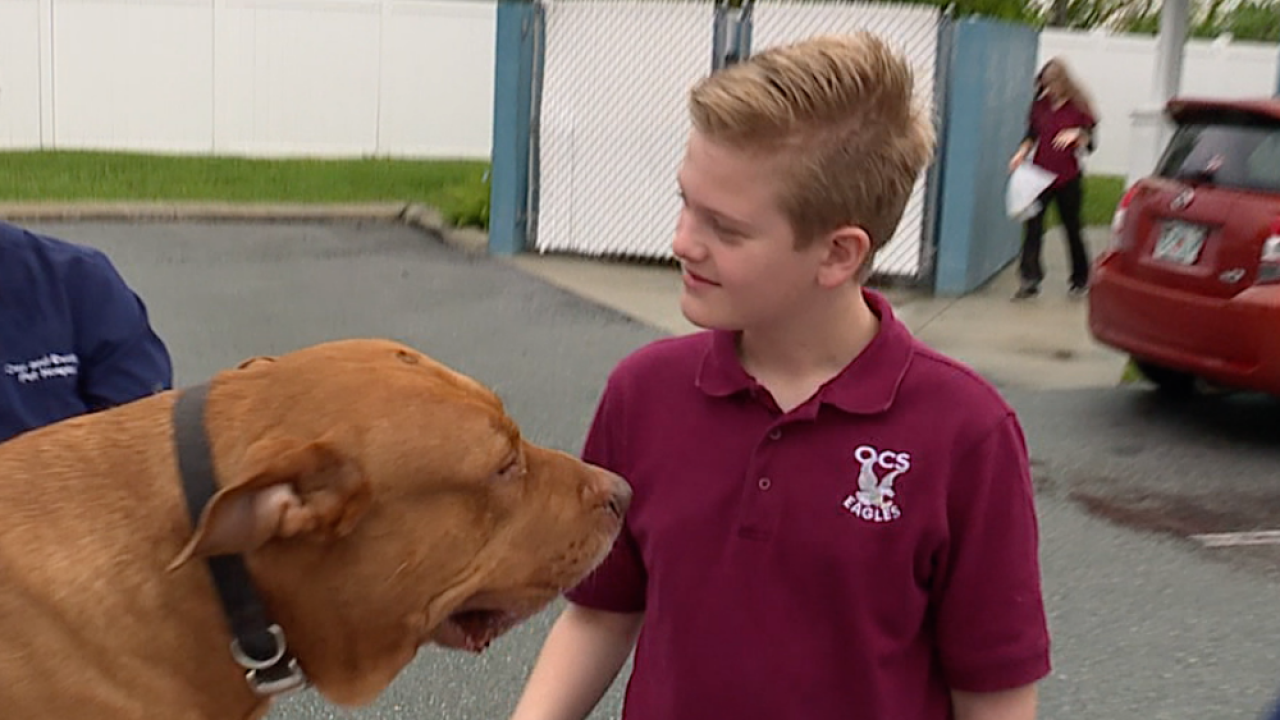 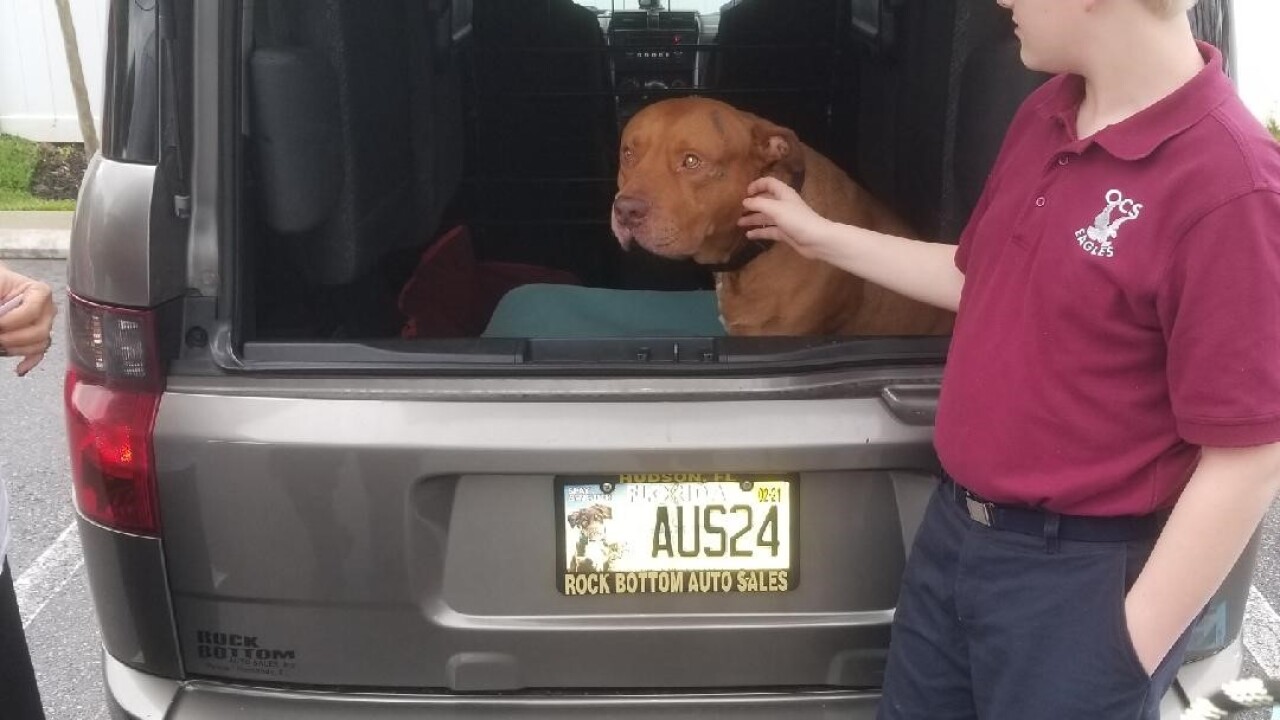 PALM HARBOR, Fla. — Austin Testa started helping animals when he was just six years old. The 11-year-old has raised money ever since to help animals in the Tampa Bay area.

Austin is now considered a GoFundMe kid hero after raising over $30,000 to help local shelters and animals. He gives them pet food, treats, blankets and love through the GoFundMe donations.

We caught up with Austin as he met a dog named Hubble. Hubble was going into surgery at the Day And Evening Pet Hospital in Palm Harbor. A separate non-profit organization found Hubble beaten.

Thanks to Austin and his "Every Bark Counts" campaign, Hubble's surgery is paid for.

"I just hate that animals get treated horrible," says Austin. "I'm the only one that would help them."

If you would like to help Austin's campaign, click here for more information on Every Bark Counts.