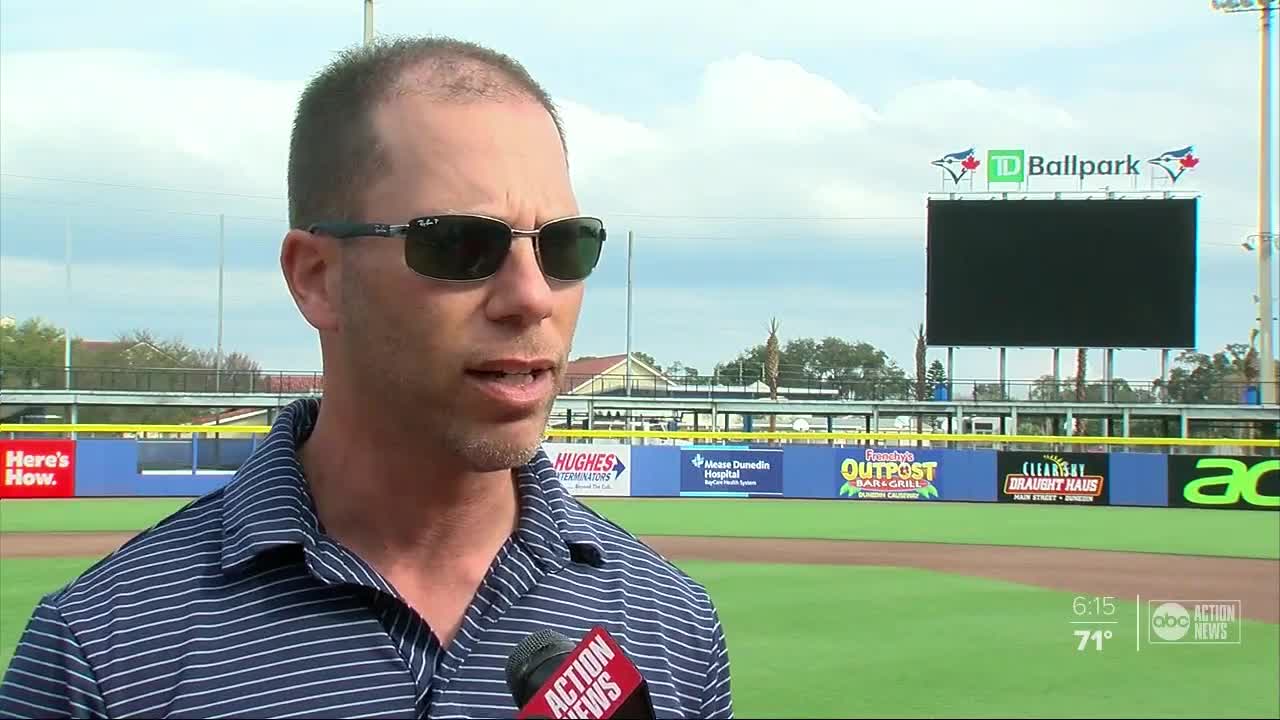 Dunedin leaders are unveiling the new $102 million renovations to TD Ballpark, where the Toronto Blue Jays will play their first spring training game on February 24. 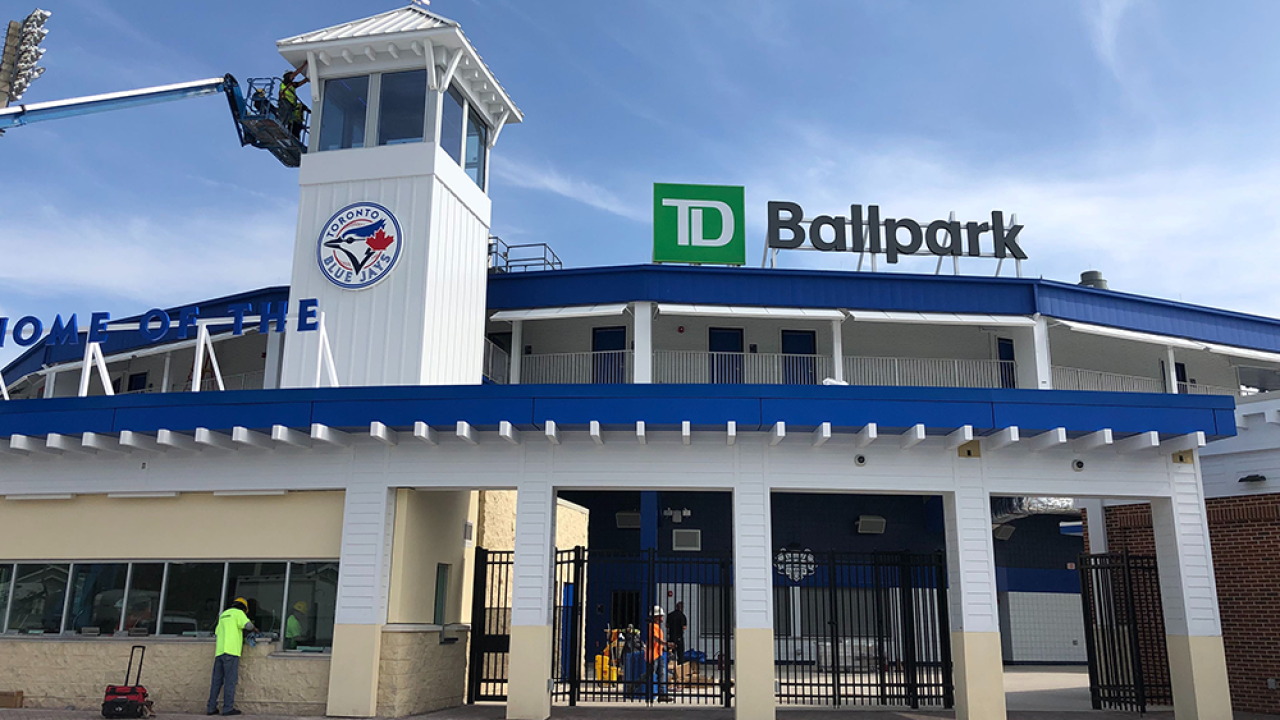 The renovations are expected to be complete just in time for the first spring training game. Some of the major changes inside the stadium include expanded capacity from 5,550 to 8,500 fans. The team also has a new outfield boardwalk, 360-degree concourse allowing fans to see every angle of the field, additional training fields and conditioning equipment for the players and a major facelift.

The Toronto Blue Jays have played in Dunedin during the spring months since 1977. As part of the agreement to build a new stadium, the Blue Jays extended their promise to keep playing in Dunedin for the next 25 years.

Debbie Cobb, a Dunedin business owner, believes it is a good investment.

“It’s gonna be a great payoff. I think that’s going to benefit Dunedin 100%. I really do,” Cobb said.

Karen Chapman, who also lives in Dunedin but is originally from Canada, believes it is a bit pricey but also thinks it will pay off in the long run.

“So many Canadians own property down here and they buy the property because they come down for the Blue Jays. Between the economic impact and the taxdollars from Canadians buying property, I think it will eventually pay off,” Chapman said.

Randy Burnett is a seasonal Dunedin resident and bought property in Dunedin specifically to be closer to the Blue Jays stadium.

“We used to stay down in Indian Shores but we came down this way to try to get in as many games as we could. It’s excellent and now they’re staying here so that’s a big thing," Burnett said.

The Blue Jays face off against the Braves Monday, Feb. 24 at the newly-renovated stadium with the first pitch set to 1 p.m.