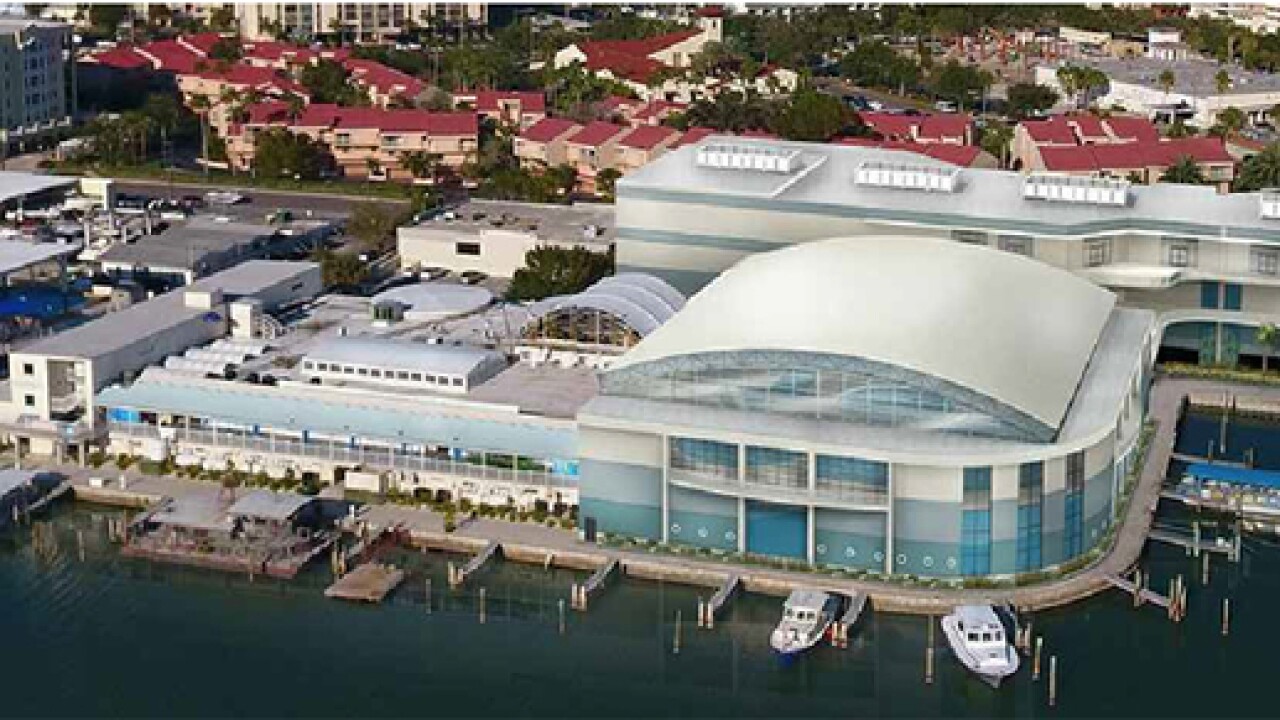 Copyright 2018 Scripps Media, Inc. All rights reserved. This material may not be published, broadcast, rewritten, or redistributed.
Clearwater Marine Aquarium

Clearwater, Fla. — Thanks to a $70 million expansion project the Clearwater Marine Aquarium will soon be able to treat stranded whales and dolphins in the Tampa Bay area.

Clearwater Marine Aquarium CEO David Yates said this is "huge." Right now, the beached whales and dolphins found on local beaches are sent to Sarasota or Orlando. That's what happened to the three found over the last two months. According to most biologists, that's not an ideal situation.

"When they're sick you want to get them to the right facility as soon as you can," said Yates.

"We won't have to turn any away," said Yates.

Plus a crew is building two Olympic size pools at Fred Howard Park in Tarpon Springs. The pools will be used for treatment as well.

The state, county, and the city are helping the Marine Aquarium with the expansion project.