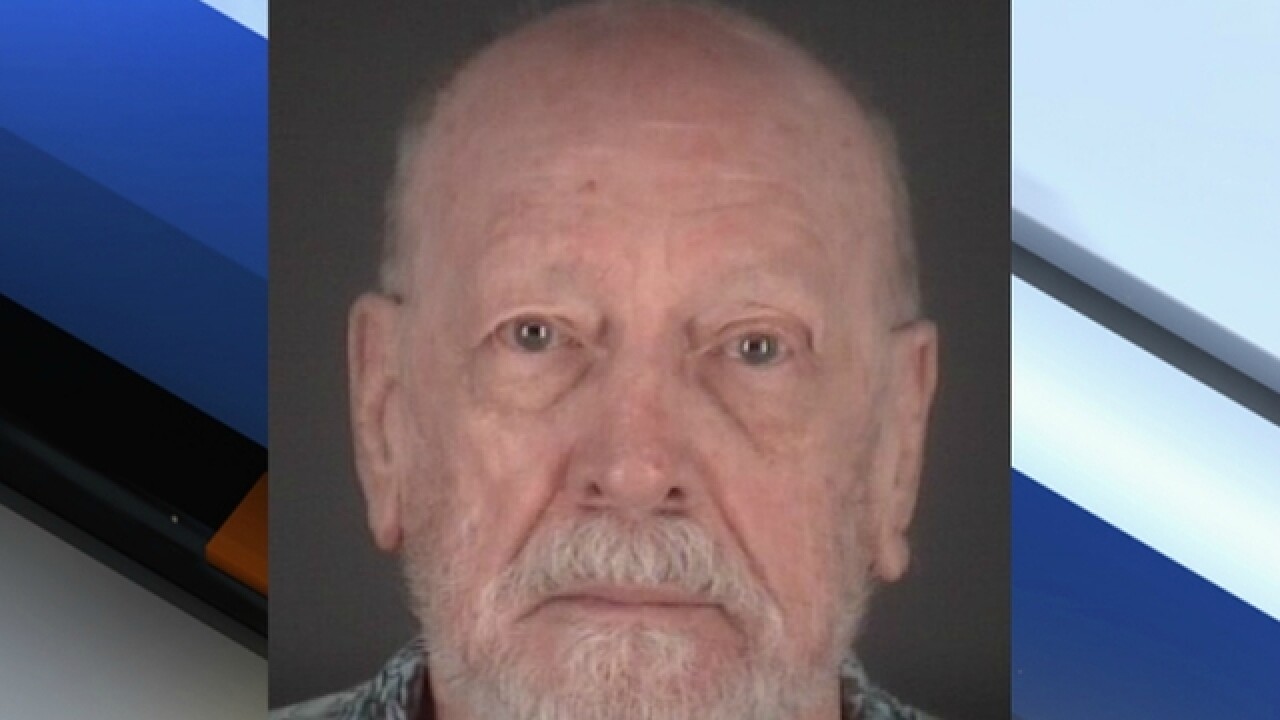 Copyright 2018 Scripps Media, Inc. All rights reserved. This material may not be published, broadcast, rewritten, or redistributed.
<p>Thomas Allen Papineu</p>

Shortly before 10:30 p.m., officers responded to 4645 Airport Road in Zephyrhills to reference to a shots fired call, the Zephyrhills Police Department said in a news release.

When the officers arrived at AmVets Post 550, they discovered a victim with a gunshot wound to the back of the head, the release said.

The victim, whose name was not released, was flown to Lakeland Regional Health Medical Center and was last listed in stable condition.

Thomas Allen Papineu, who police identified as the suspected shooter, was taken into custody by the officers.

No other injuries were reported, and no further details about the shooting were released.