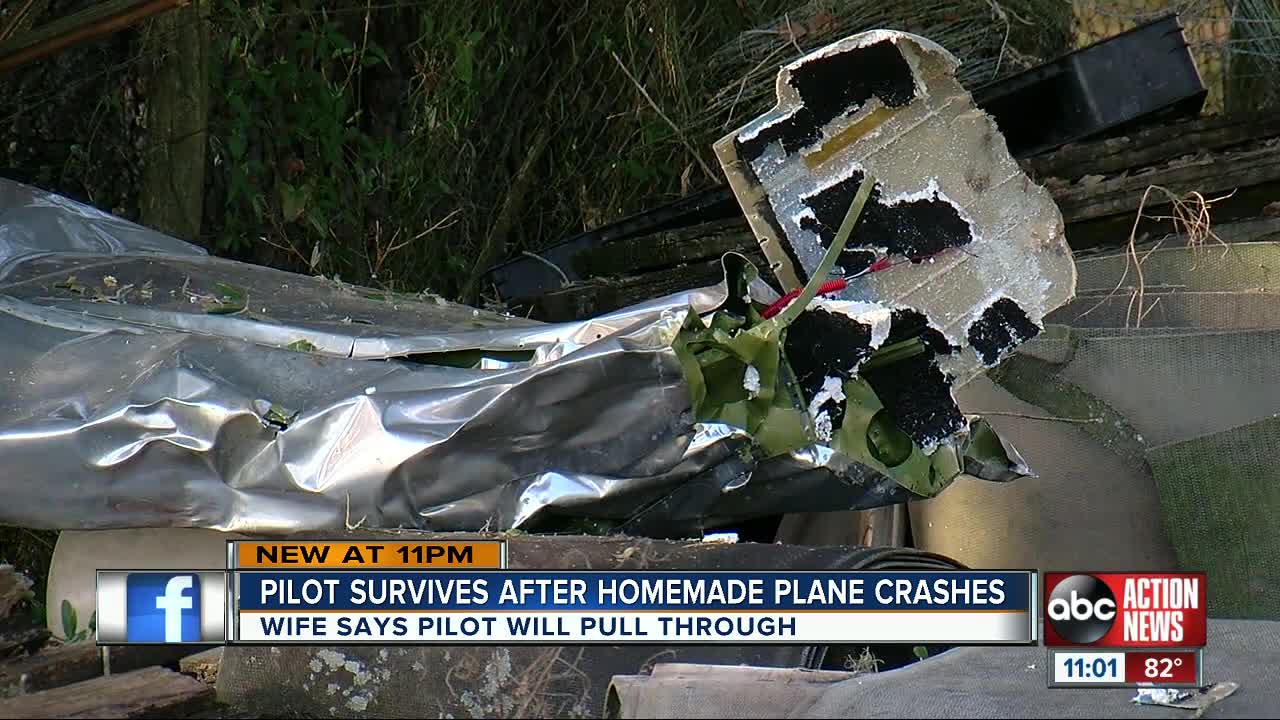 A homemade aircraft crashed into a tree Monday afternoon in Zephyrhills. 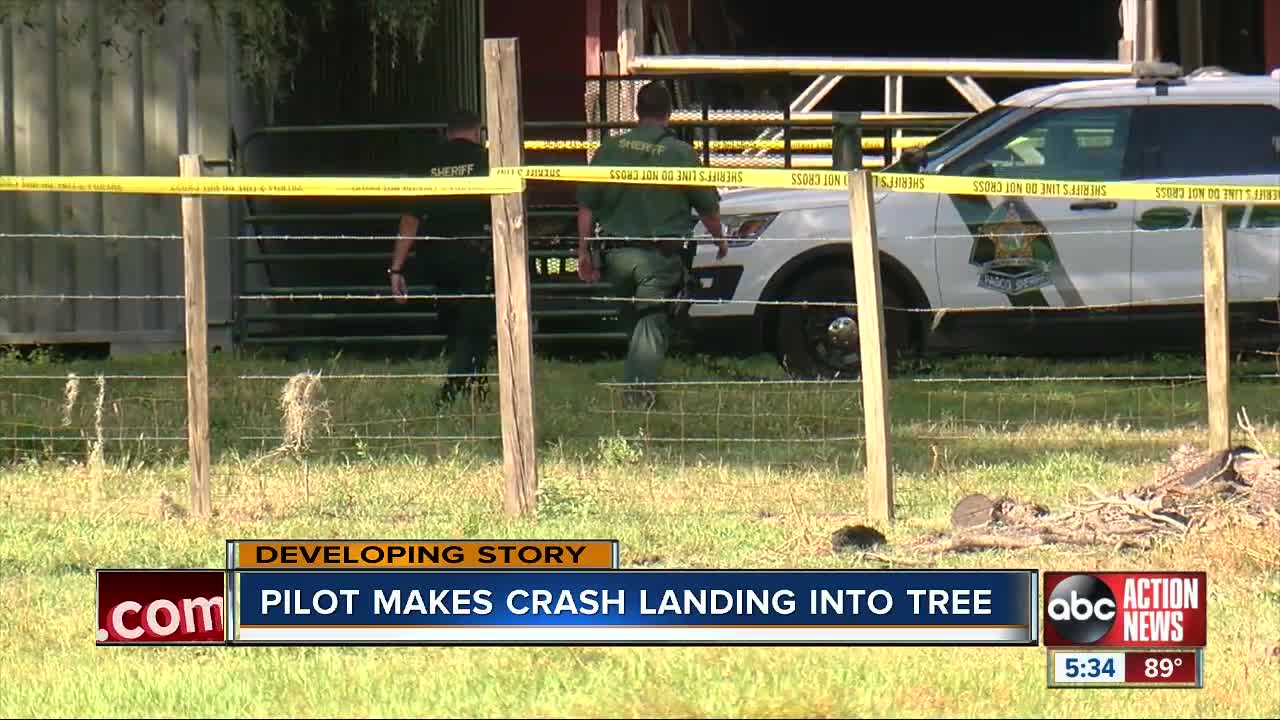 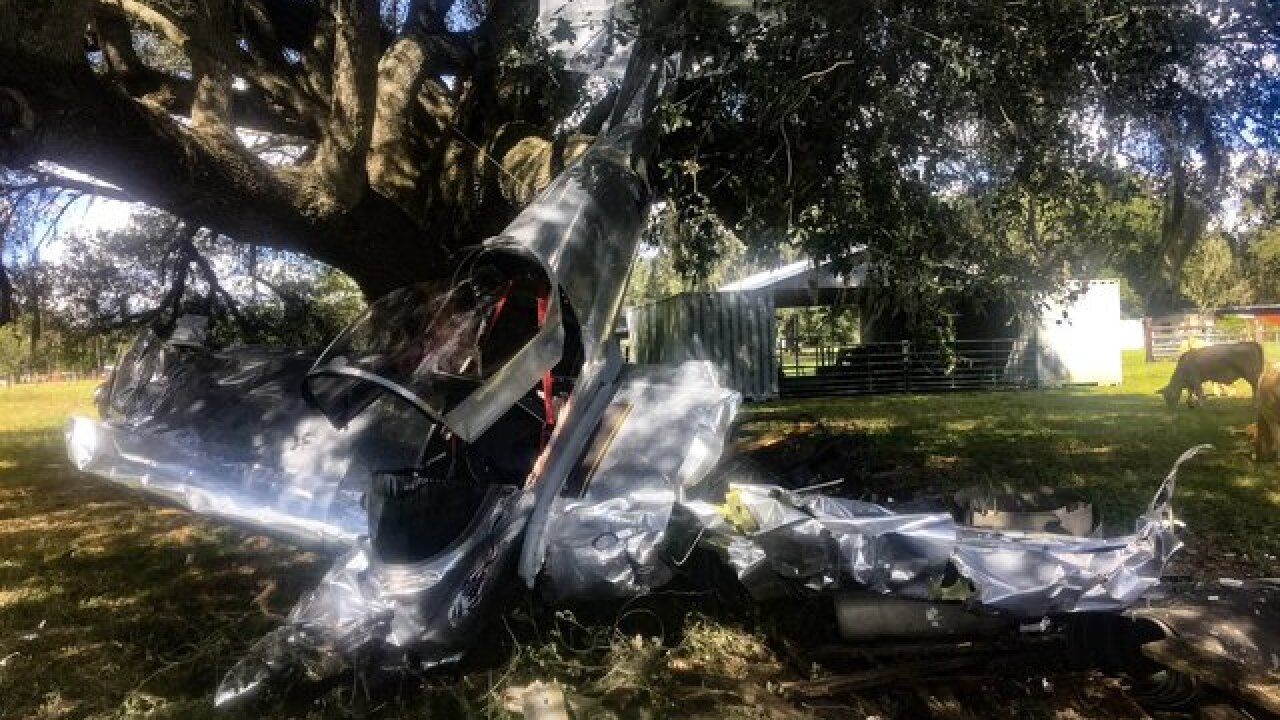 According to Pasco Fire Rescue, the pilot was transported to the hospital with moderate injuries. He reported a loss of power when he was attempting to land.

ABC Action News spoke with the pilot's wife, Harley Hargrove, who has identified him as 73-year-old James Hargrove.

"Very thankful he's still living," said Harley Hargrove. "He said 'I just broke the ankle so I'm going to go to the hospital and get an x-ray.'"

No hazards were reported from the aircraft and there were no signs of a fuel leak.

It happened near the 36700 block of Paddock Lane.

Hargrove targeted an open pasture to make his emergency landing but crashed into a tree and fence.

"He's very lucky he didn't have the engine in his face," said Ferman Geiger. "To come away with no more than what he had, it's a miracle."

Bob Porter, a former pilot, lives nearby and immediately raced to help Hargrove out of the small-engine aircraft.

"Was he alive or dead? That's the first thing that comes to your mind when I saw he landed straight in, the airplane stalled, it went right into the tree, nose down," said Porter.

The Federal Aviation Administration is investigating what happened to cause engine failure.

Harley Hargrove tells ABC Action News, it's time for her husband to take a break from flying.