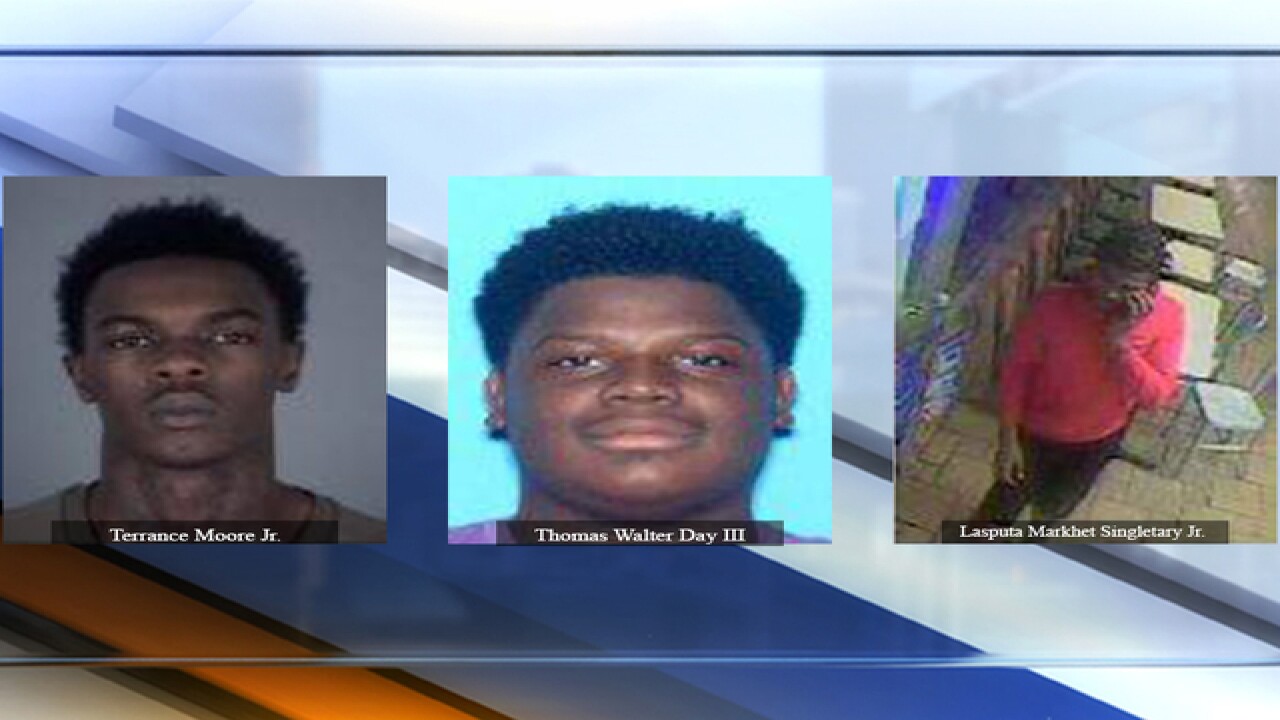 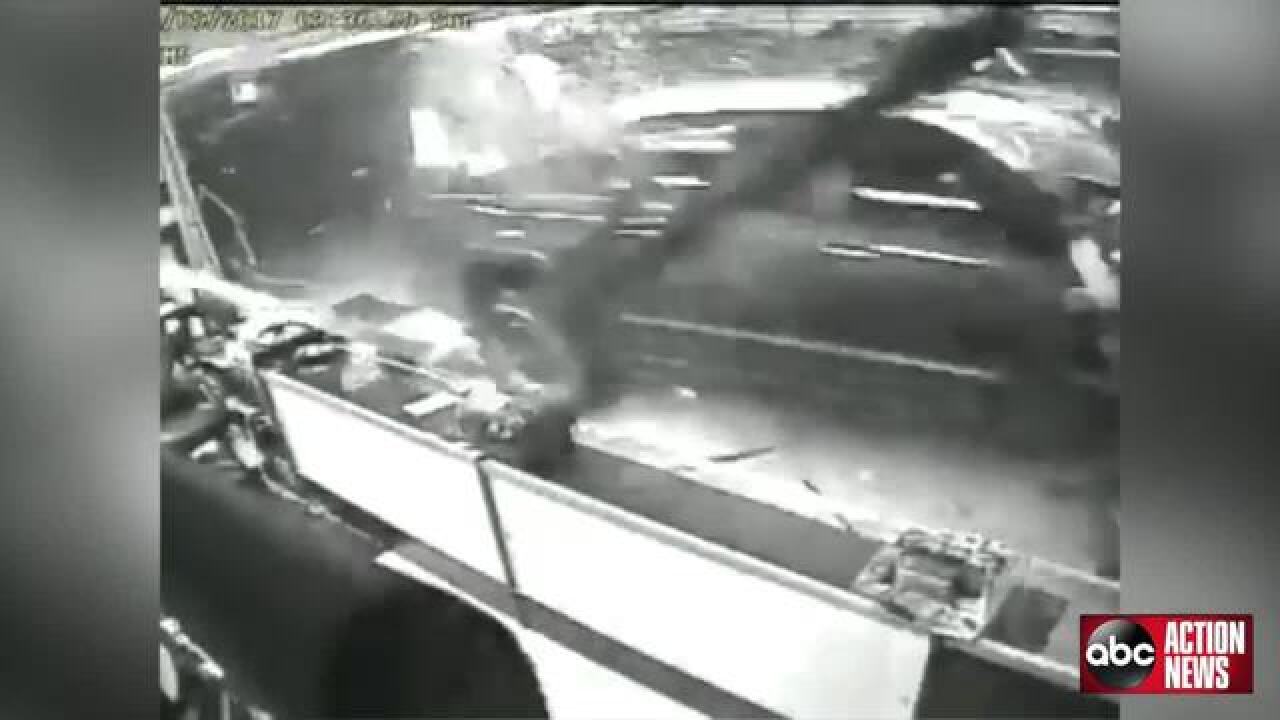 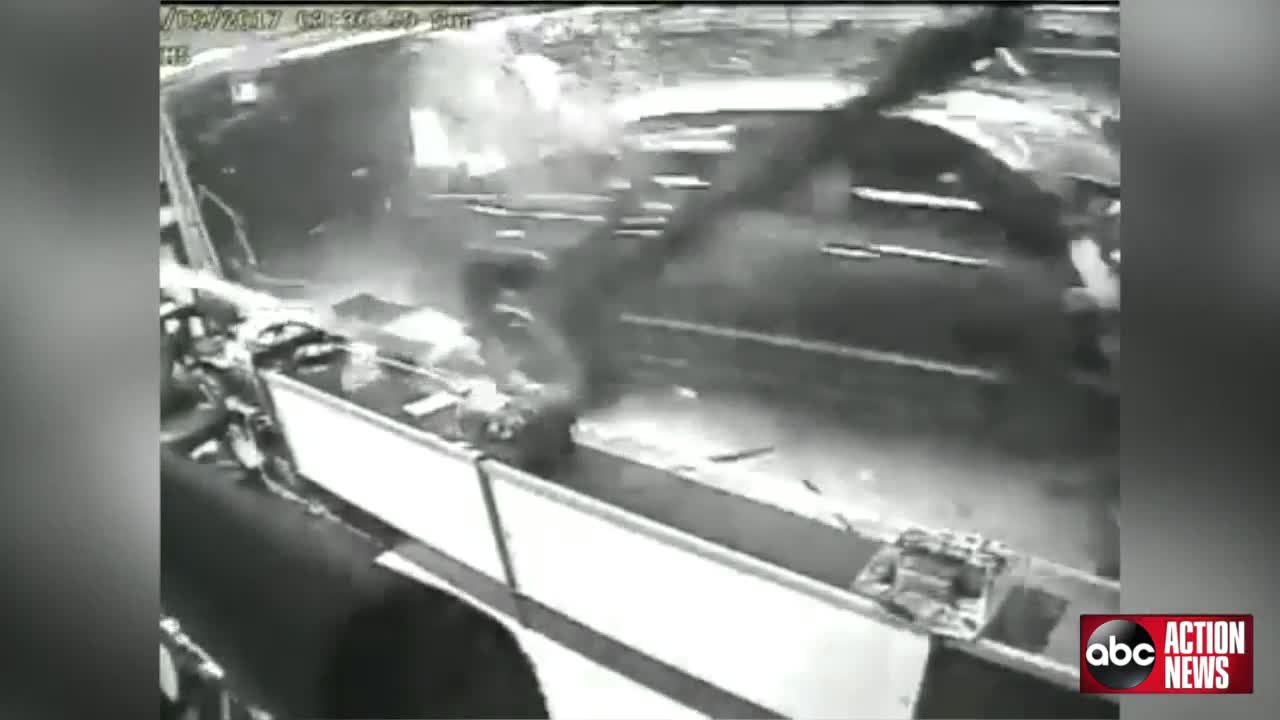 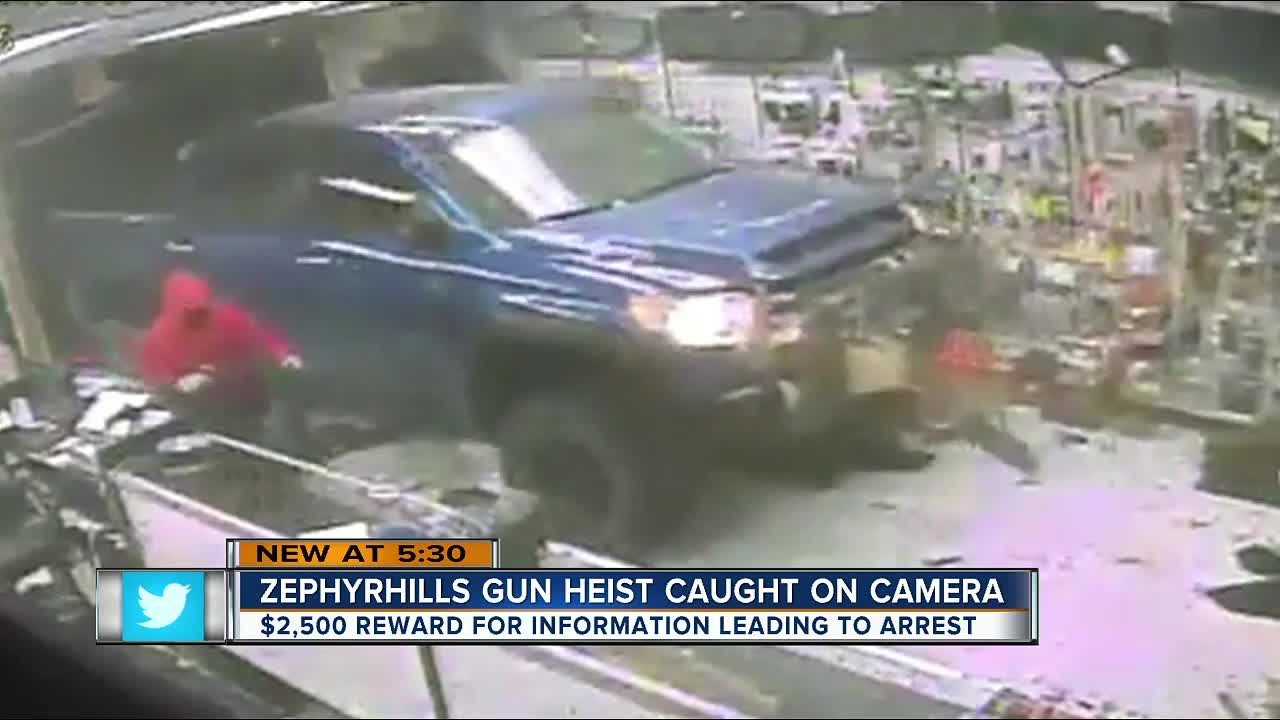 UPDATE (4/19/17) | Zephyrhills Police Department has confirmed at least 2 of the suspects in the armory burglary have been arrested. Walter Day and Lasupta Singletary were arrested, but it is not clear whether or not the third suspect, Terrance Moore Jr. is in custody.

UPDATE (4/11/17) | The Pasco Sheriff's Office and Zephyrhills Police Department are asking for the public's help in locating three persons of interest in connection to the gun store burglary that occured early Sunday morning.

The three Persons of Interest in the case are:

If you have any information on their whereabouts or the crime, please call the Crime Tips Line at 1-800-706-2488 or submit a tip here: https://www.tipsubmit.com/WebTips.aspx?AgencyID=615

There are at least four people still on the loose tonight after the daring burglary.

Police are after the driver of a Toyota pick-up and the three people in masks that charged in to steal guns from the Sunshine State Armory.

They were all in and out in 31 seconds.

“You can tighten security on anything, but somebody wants to get in, they’ll get in,” said Ed Hinchey, who works next door to the gun store.

He said these kind of crimes are trouble for all of us.

“There are more guns on the street then you can count now, they don’t need anymore.”

Police said that Toyota was stolen in Pinellas County. And after the heist, the thieves drove it about a mile away and set it on fire along railroad tracks.

But ammo left inside was exploding so the fire department had to let it burn out.

“The flames were going just as high as these trees. Just on the other side of the fence,” said John O’ Connell.

This all happened just steps from the mobile home park where O’ Connell lives.

No word on how many guns the thieves got away with this time or if they are connected to other gun store burglaries that have plagued the Tampa Bay area in recent months.