Police are investigating the fatal shooting of a 37-year-old woman on Otis Allen Road in Zephyrhills, officials said.

ZEPHRYHILLS, Fla. — Police are searching for two witnesses as part of their investigation into the fatal shooting of a 37-year-old woman on Otis Allen Road in Zephyrhills, officials said.

Based on a preliminary information, the woman, identified as Brandy Contreras of Dade City, arrived at the scene of a shooting on Otis Allen Road, according to a Zephyrhills Police Department news release.

Police were told Contreras threatened 36-year-old Jessie Ellison with a gun, and that he shot her to defend himself. Ellison lives at the address Contreras was killed.

Detectives are looking to speak to three possible witnesses to the shooting who arrived at the residence with Contreras, before she was shot. 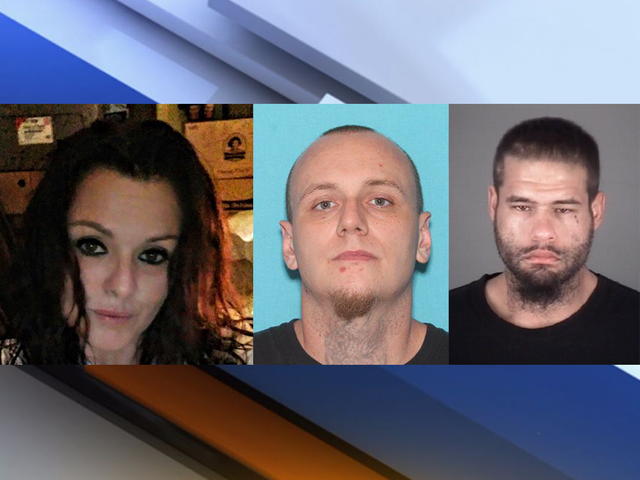 Deputies say that Ellison is cooperating with the investigation and no arrest has been made in this case.