Man wanted for murder in Pasco County dead by suicide 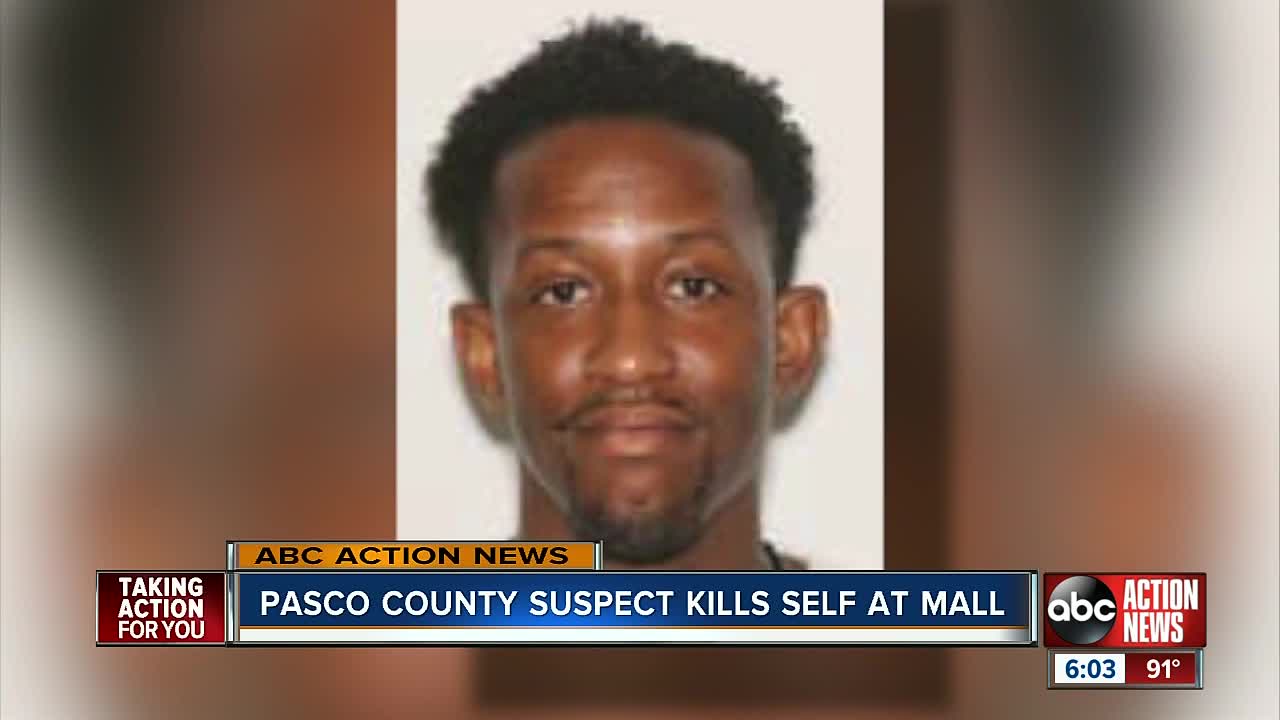 A man wanted for the murder of a 36-year-old Pasco County woman is dead after committing suicide, the Highlands County Sheriff's Office says. Story: https://wfts.tv/2NSfSqJ 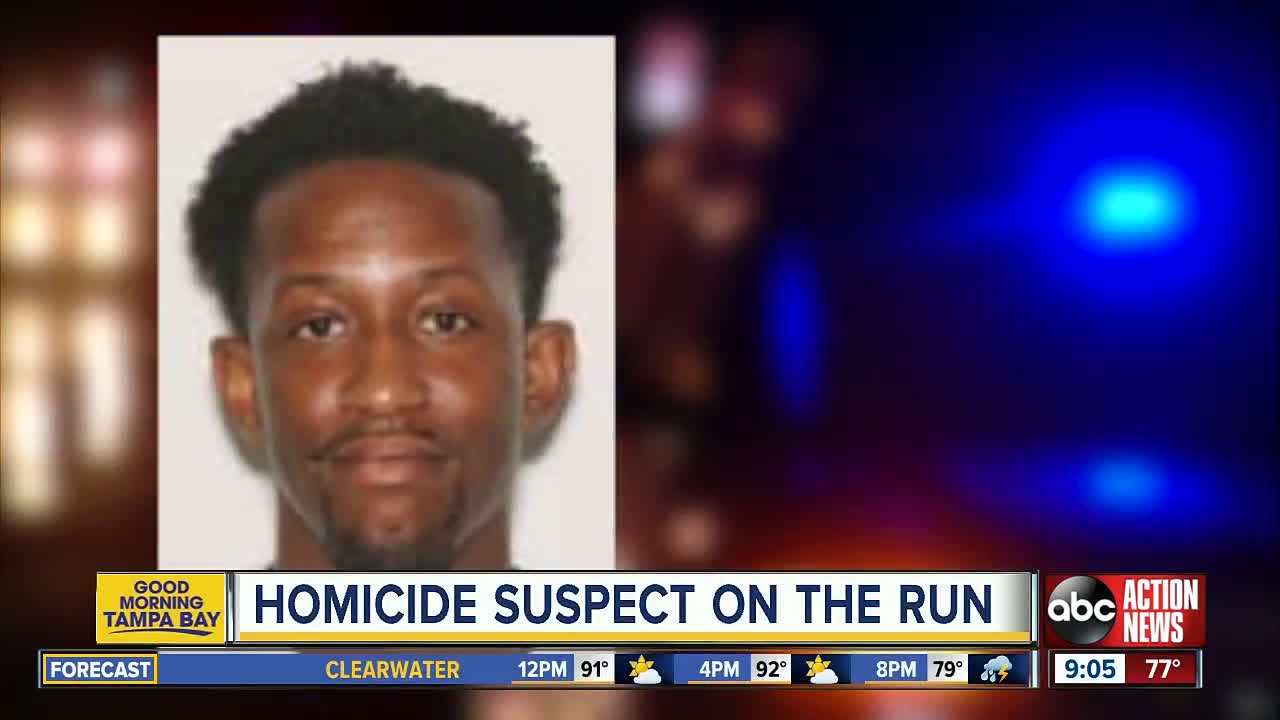 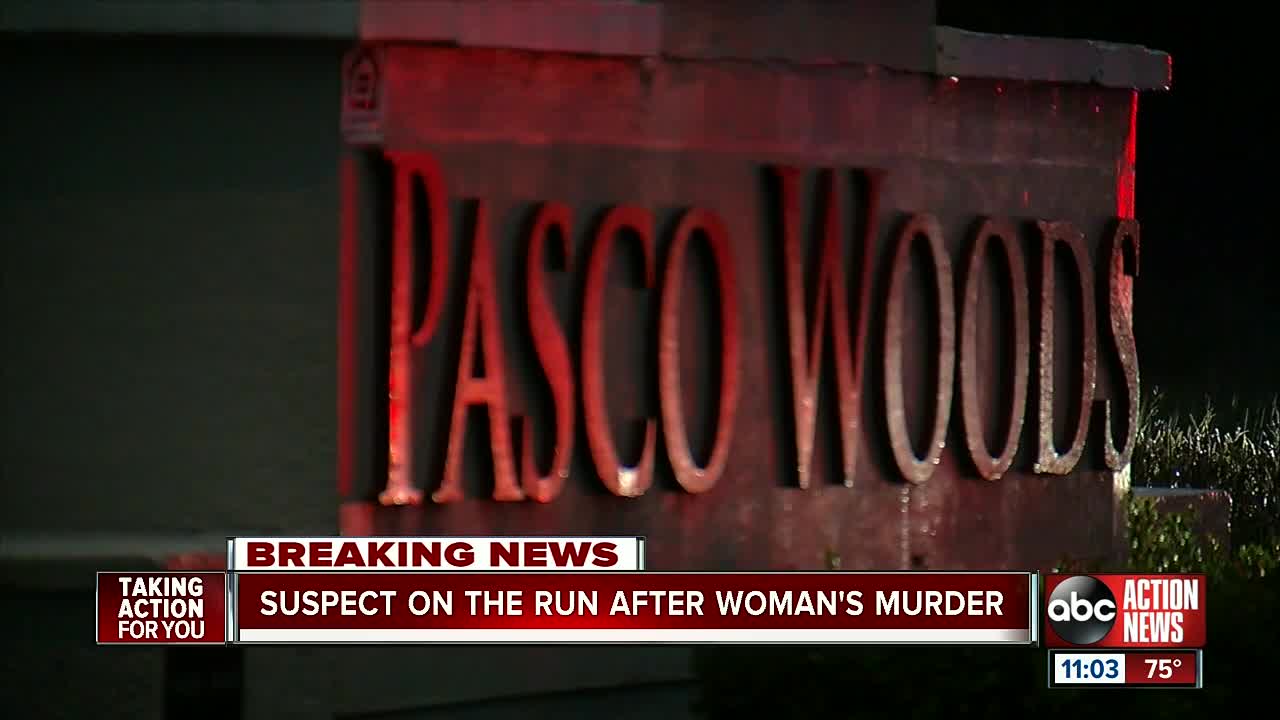 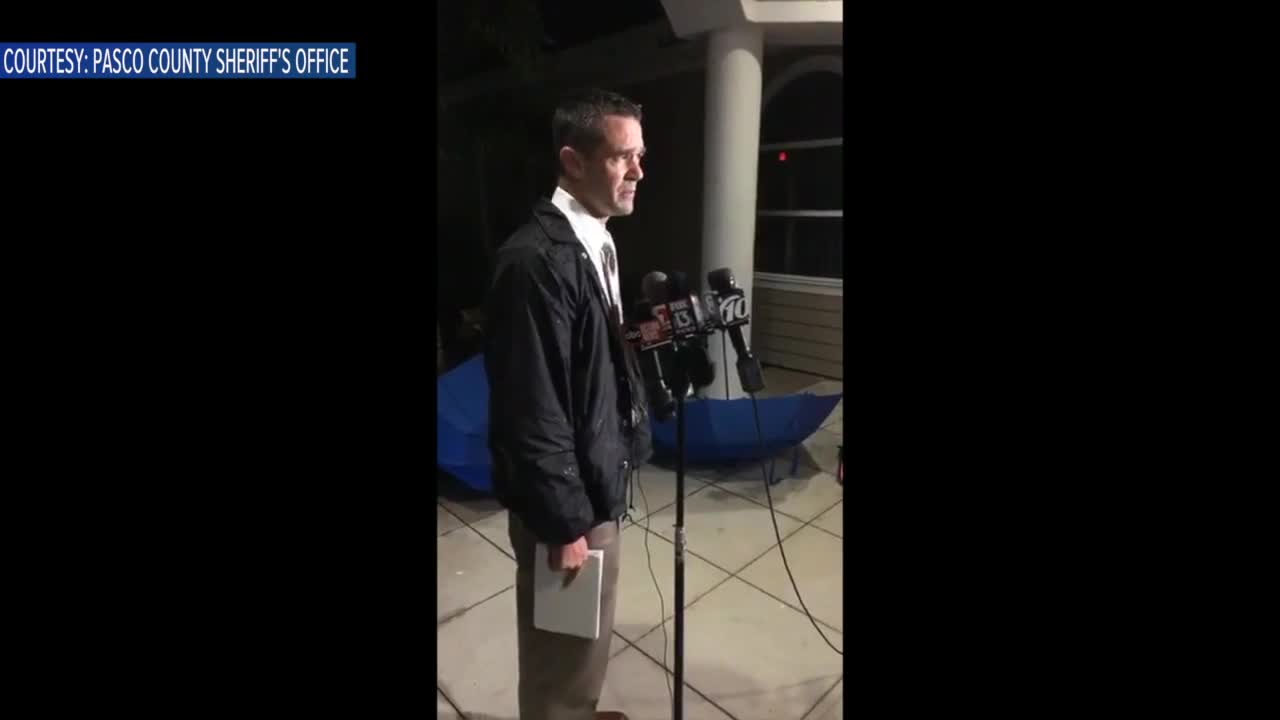 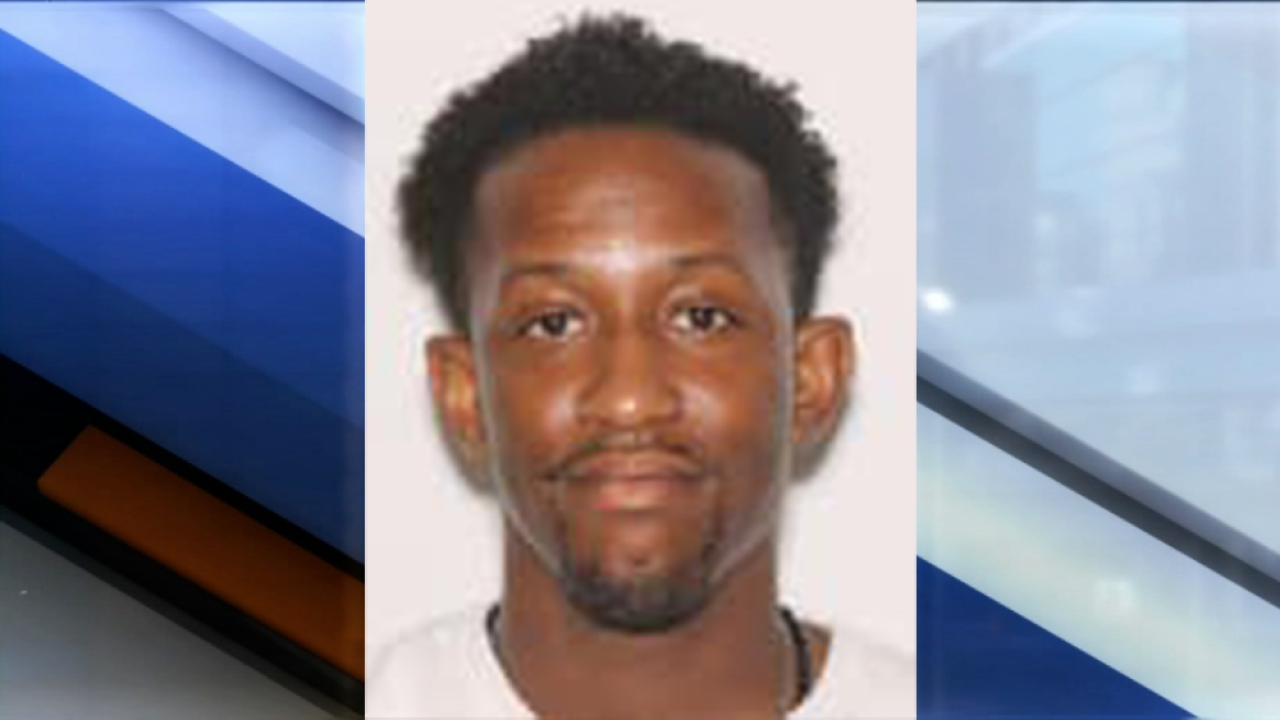 PASCO COUNTY, Fla. — A man wanted for the murder of a 36-year-old Pasco County woman is dead after committing suicide, the Highlands County Sheriff's Office says.

Brian Wilson, 34, was wanted for shooting and killing Karisa Vazquez at an apartment complex on Friday. It happened around 5:45 p.m. in the 6100 block of Ryerson Circle in Wesley Chapel.

Wilson was found on Saturday sitting in a car in the back parking lot of the Lakeshore Mall, according to the Highlands County Sheriff's Office.

SWAT approached his vehicle and he ran, crashed his car and then committed suicide by gunshot, deputies say.

Vazquez and Wilson shared a 13-year-old daughter, according to deputies. The child was in the apartment at the time of the shooting but was not injured.

Neighbors told deputies they heard gunshots then saw Wilson get in a car and drive off.

The situation is stable and the mall is open, deputies say.

Despite reports that the mall was on lock down, deputies say it never was. Deputies were stationed at the mall alerting patrons not to go out some specific entrances as they worked to take Wilson into custody.