Woman dies in shootout with deputies in Pasco County

A deadly deputy-involved shooting in Port Richey is under investigation. 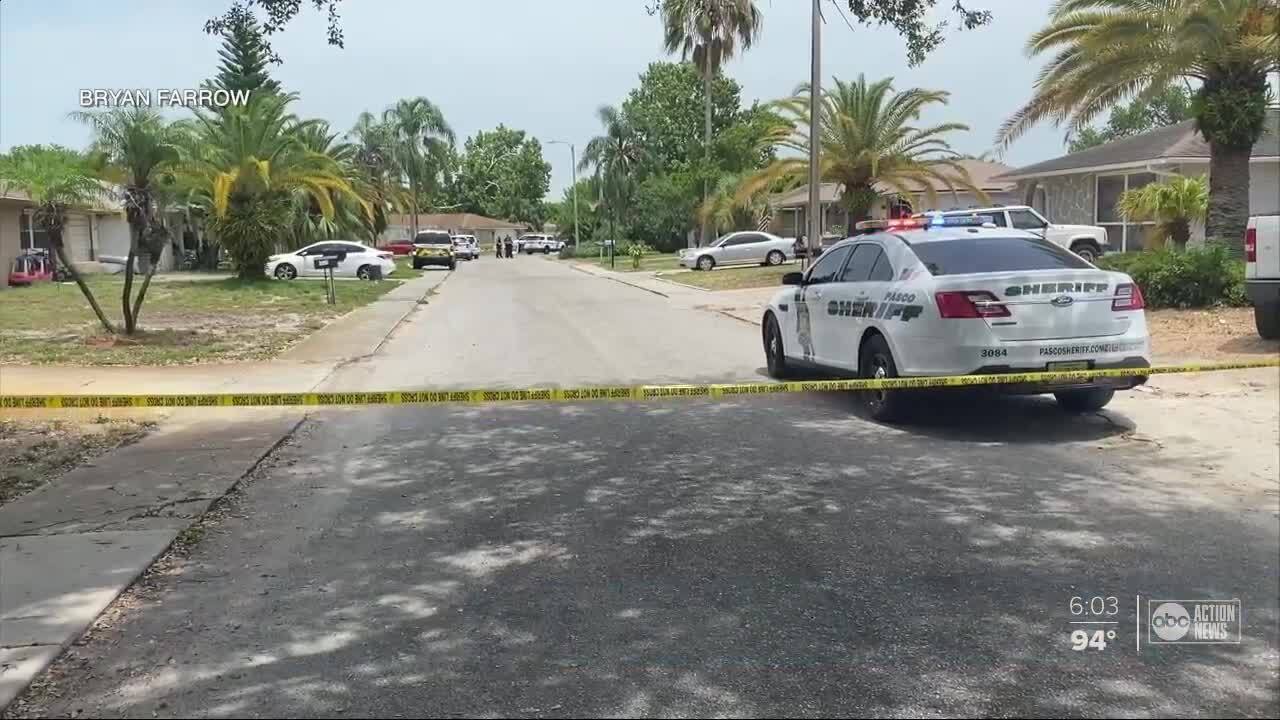 PASCO COUNTY, Fla. -- A woman has died following a shootout with deputies in Pasco County.

The Pasco County Sheriff's Office responded to a call of a deputy-involved shooting in Port Richey on Saturday. According to deputies, a white woman opened fire at the deputies before one of the deputies fired back, hitting the woman.

Officials did not say what prompted the woman to shoot at the deputies. The deceased woman's identity has not yet been released as of Saturday afternoon.