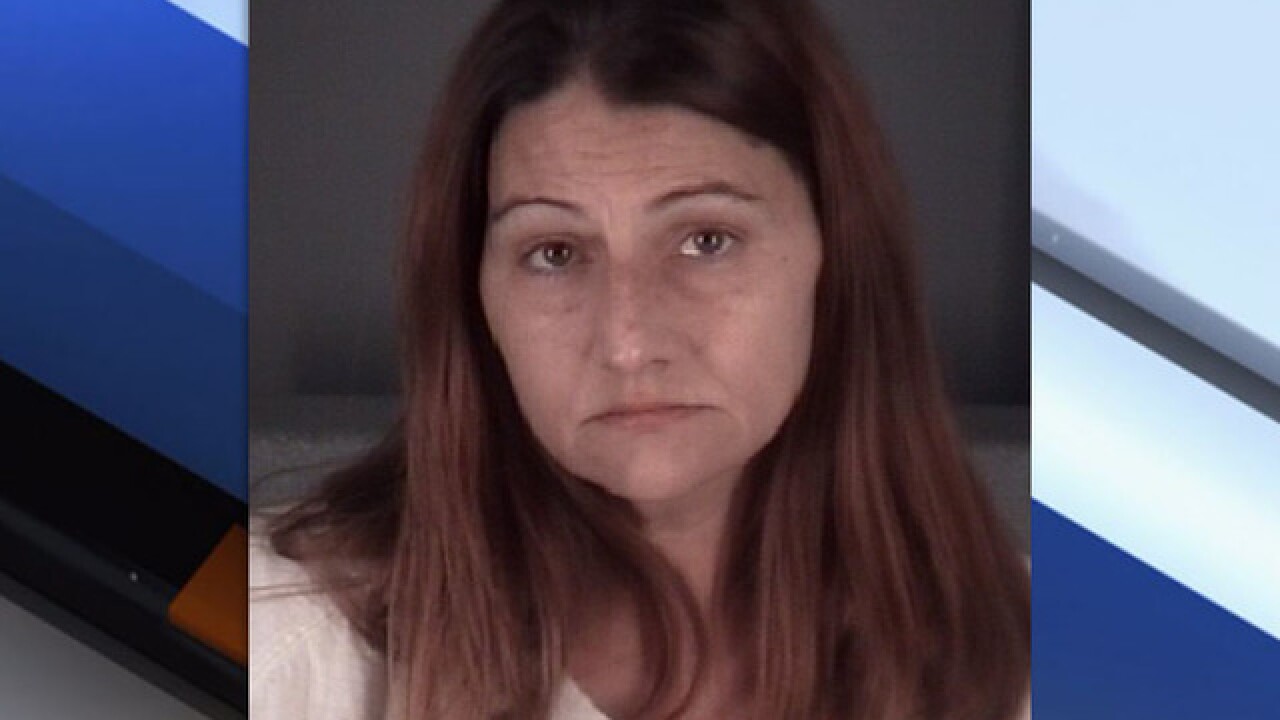 PASCO COUNTY, Fla. — A Pasco County woman was arrested after trying to enter the West Pasco Judicial Center for jury duty with drugs in her pocket.

Deputies say that at about 1:10 p.m. on Monday, Kristine Victoria Mittler, 39, set off the alarm at front security. There it was discovered she had two foil packets folded into her right front cargo pants pocket.

Field tests found .6 grams of cocaine as well as a straw that tested positive for methamphetamine.

Mittler admitted the drugs belonged to her and said she forgot they were in her pants pocket.

She was not officially chosen as a juror. At the time of the incident authorities say she was in the waiting process of finding out if she would become a juror.