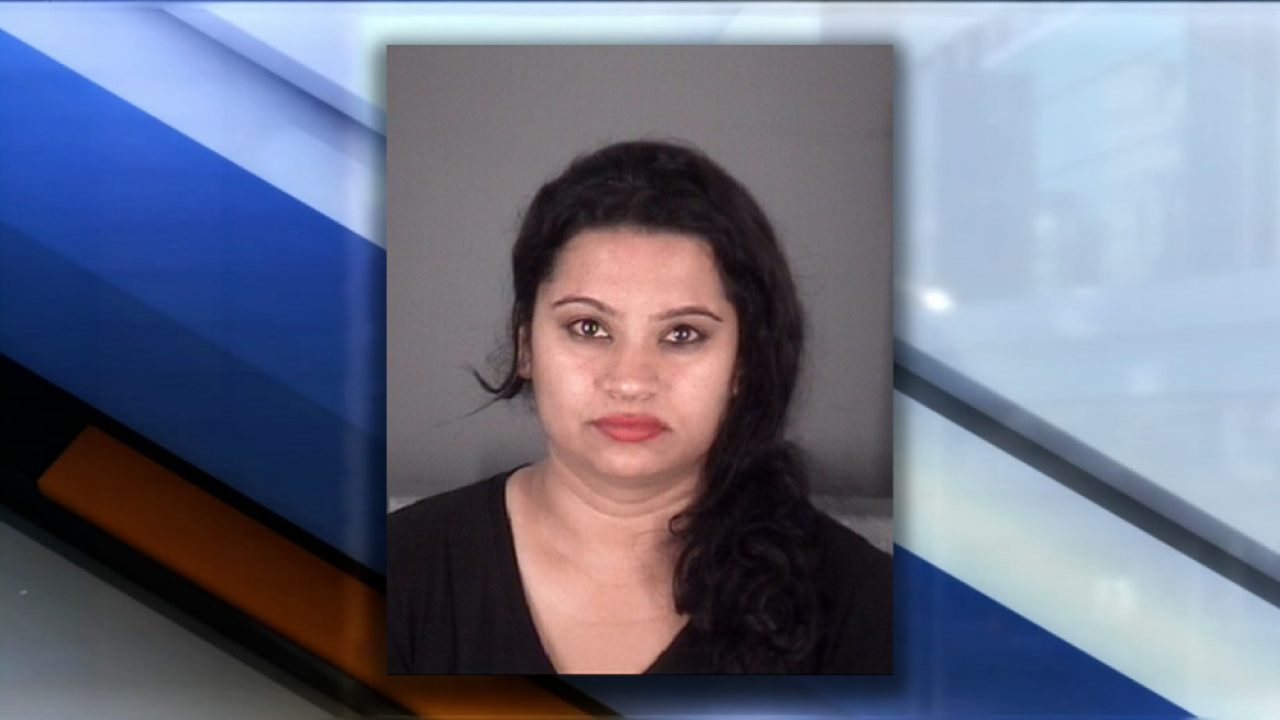 NEW PORT RICHEY, Fla. — A New Port Richey pizza maker was assaulted with his own product by an unhappy customer on Friday, according to the Pasco County Sheriff’s Office.

Deputies say Syeda Saleem, 28, of New Port Richey threw slices of pizza at a worker at Oliva’s Subs and Pizza when the worker refused to give her a refund.

Saleem claimed the pizza she recently ordered made her child sick.

According to arrested affidavits, the worker offered to make her a new pizza for free, but Saleem refused and insisted on receiving six sodas instead.

When the worker refused to give her the sodas, he claims she started chucking pizza at him.

The worker’s face and chest were covered in pizza sauce when deputies arrived.

Saleem told deputies she believed the pizza was spoiled and wanted a refund.

She told deputies the worker began shouting racial slurs and only tossed the pizza because the worker was “standing in her way.”

Police later arrested Saleem. She is charged with one count of battery.