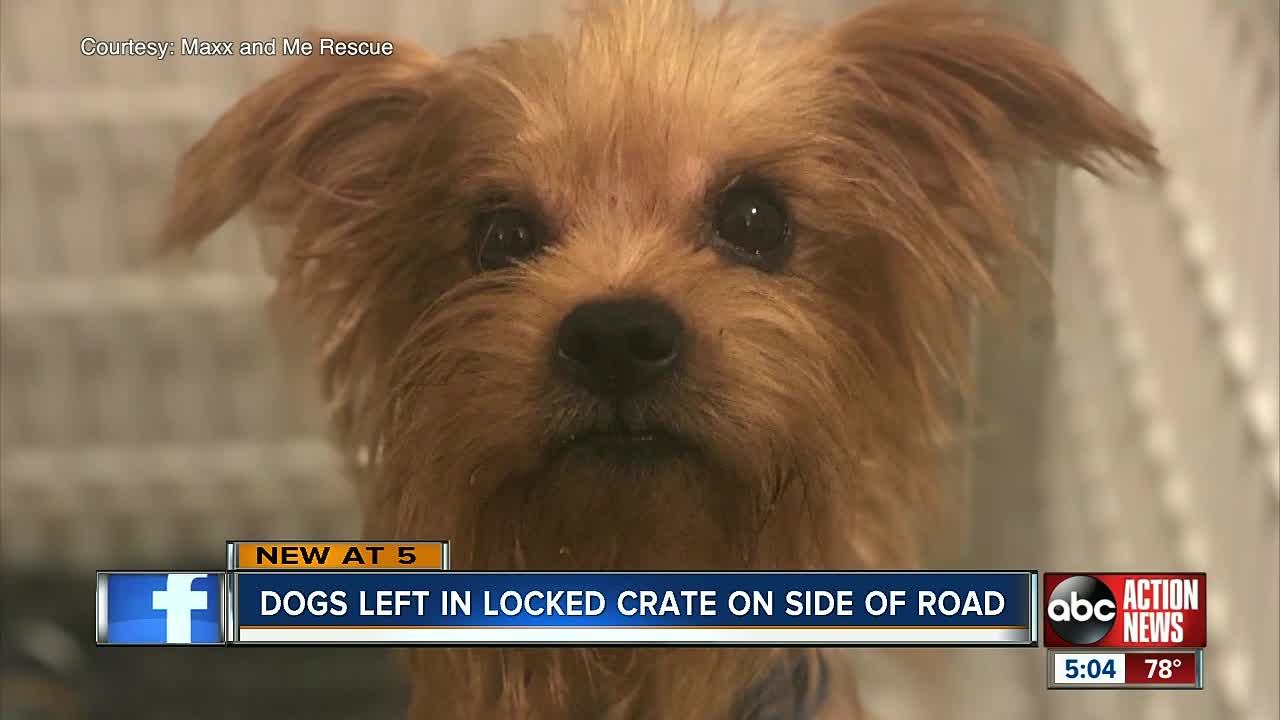 Both were taken to the Pasco County Animal Shelter, but only one survived. 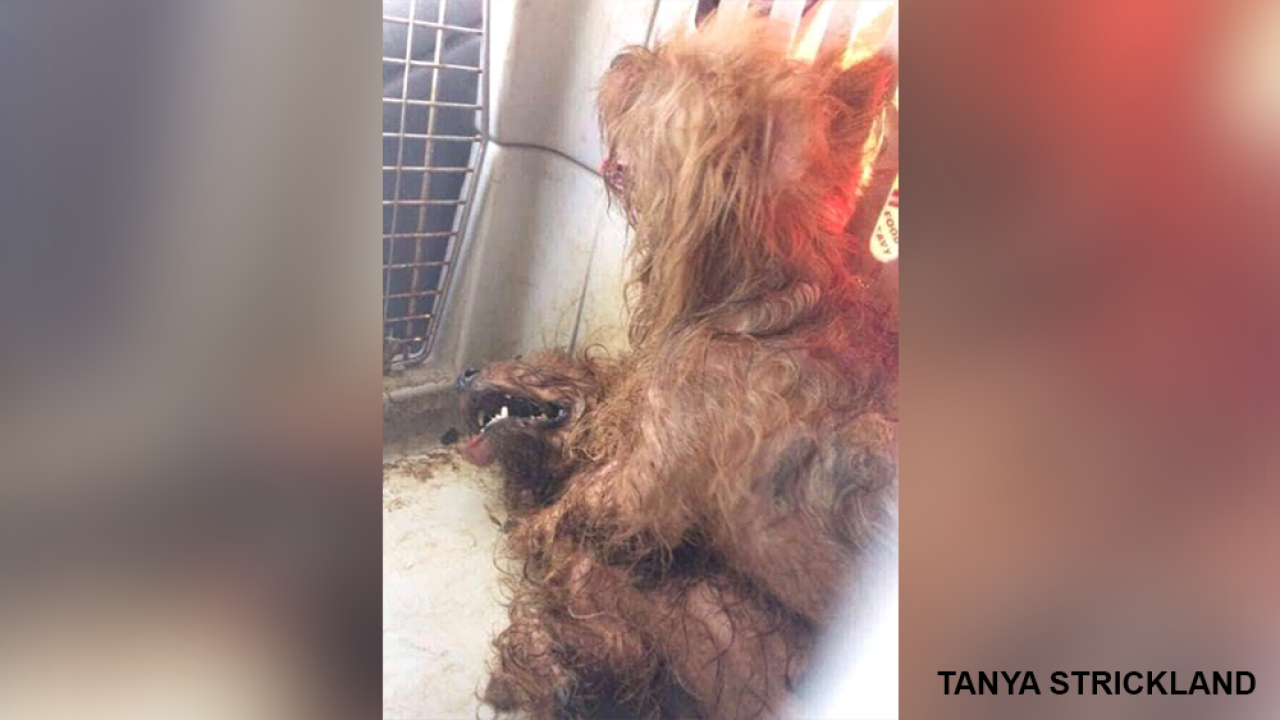 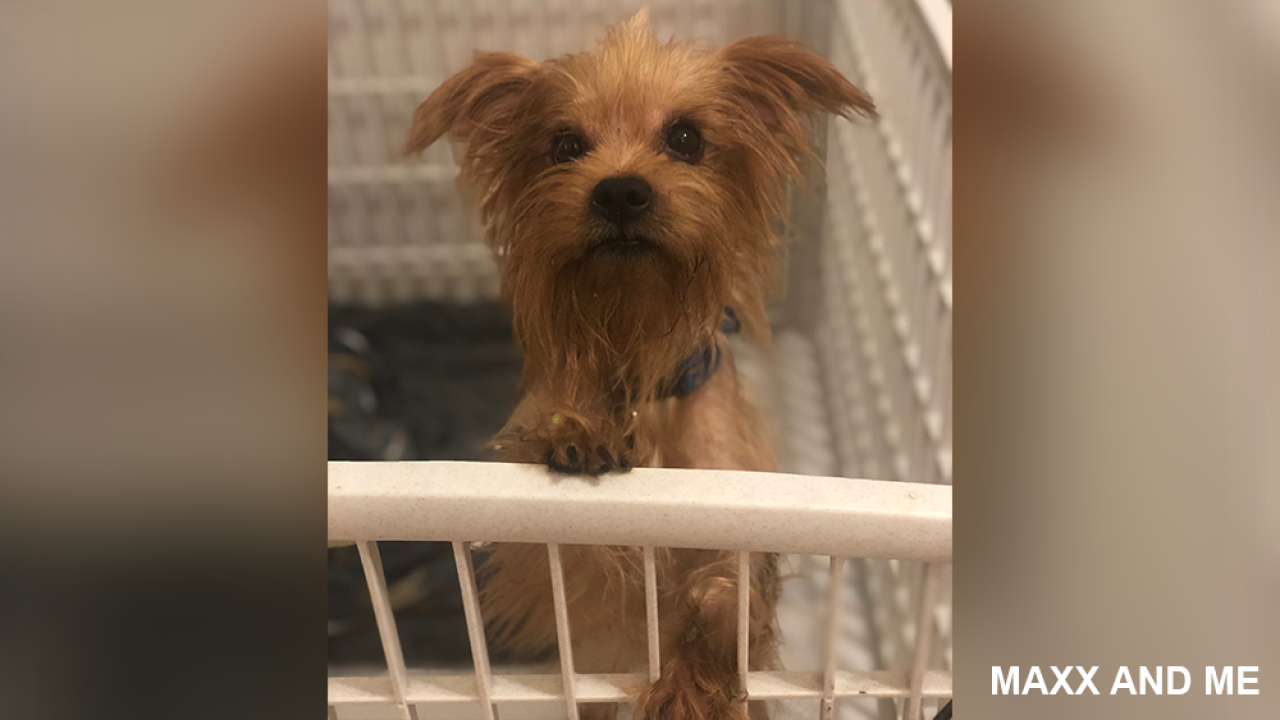 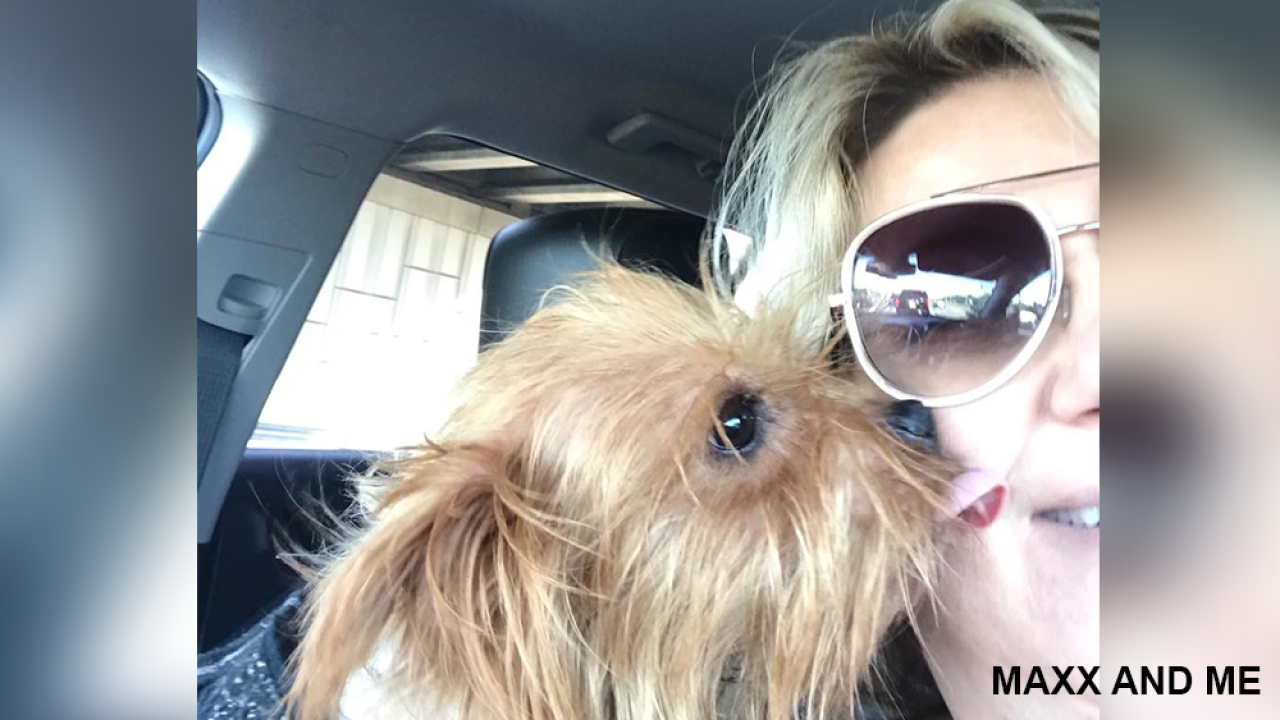 PASCO COUNTY, Fla. — Two dogs were left locked in a crate on the side of a Pasco County road without water or shade.

One of the dogs had to be euthanized.

Melissa Parish has a huge heart for her two dogs, Baby and Kennedy. It’s why when she saw a picture of two Yorkshire Terriers left in a hot crate near New Life Ministries in Hudson, she was horrified.

"A person wouldn’t sit in that heat in a box,” she said.

The two dogs, found by Parish’s friend, were in horrible shape.

"Matted to the skin, covered in feces, covered in ants, there wasn’t a water bowl in there. There was nothing,” said Parish.

Both were taken to the Pasco County Animal Shelter, but only one survived.

"I was so outraged by it. I said we need to put this on social media,” she said. “It’s every single day, there’s a story like this or worse.”

Animal shelter officials are attempting to track down the person who did this. Meanwhile, Maxx and Me rescue in Tampa took the dog that survived and named him Eli. They shaved off his fur to reveal a sweet and pretty forgiving dog.

Eli showed his appreciation with a few face licks.

"I just can’t wrap my head around how somebody can be so mean, so heartless, so cool but when there are so many avenues,” She said, adding that you an always surrender your animal to a local rescue or humane society.

But she says leaving an animal to die should never be an option.

If you’re interested in adopting Eli, Maxx and Me Rescue says you can fill out an application online.