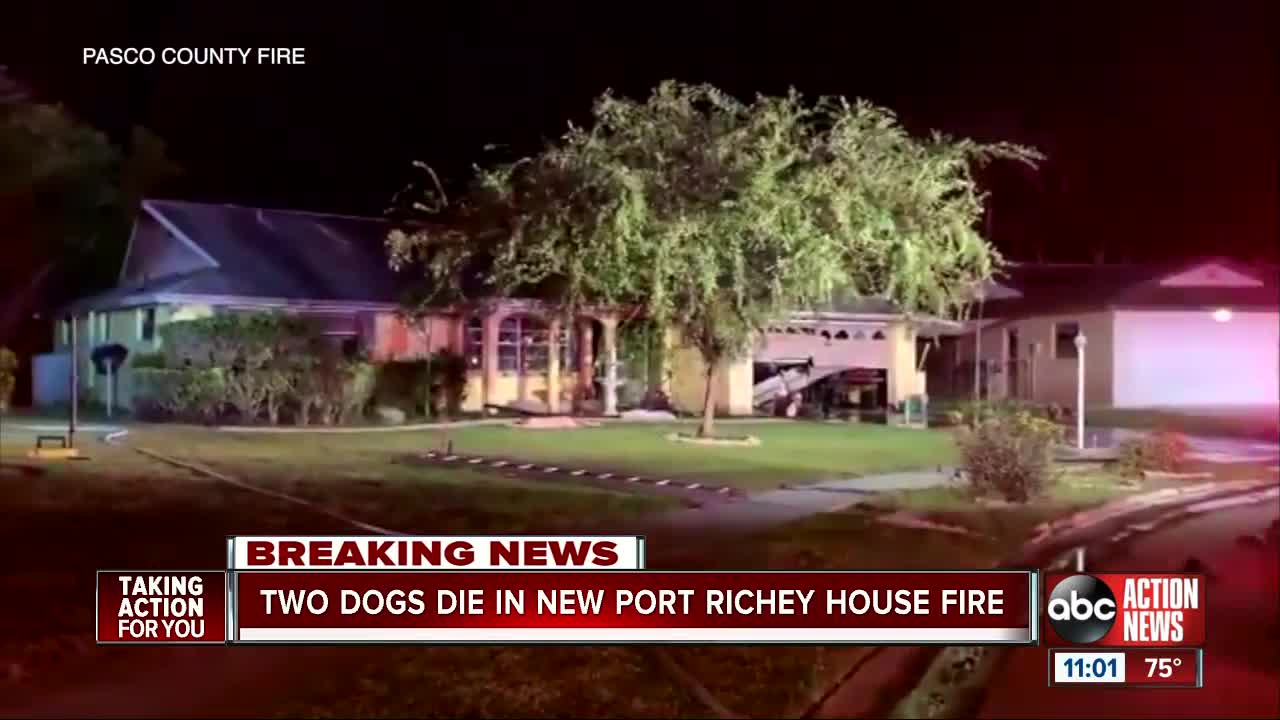 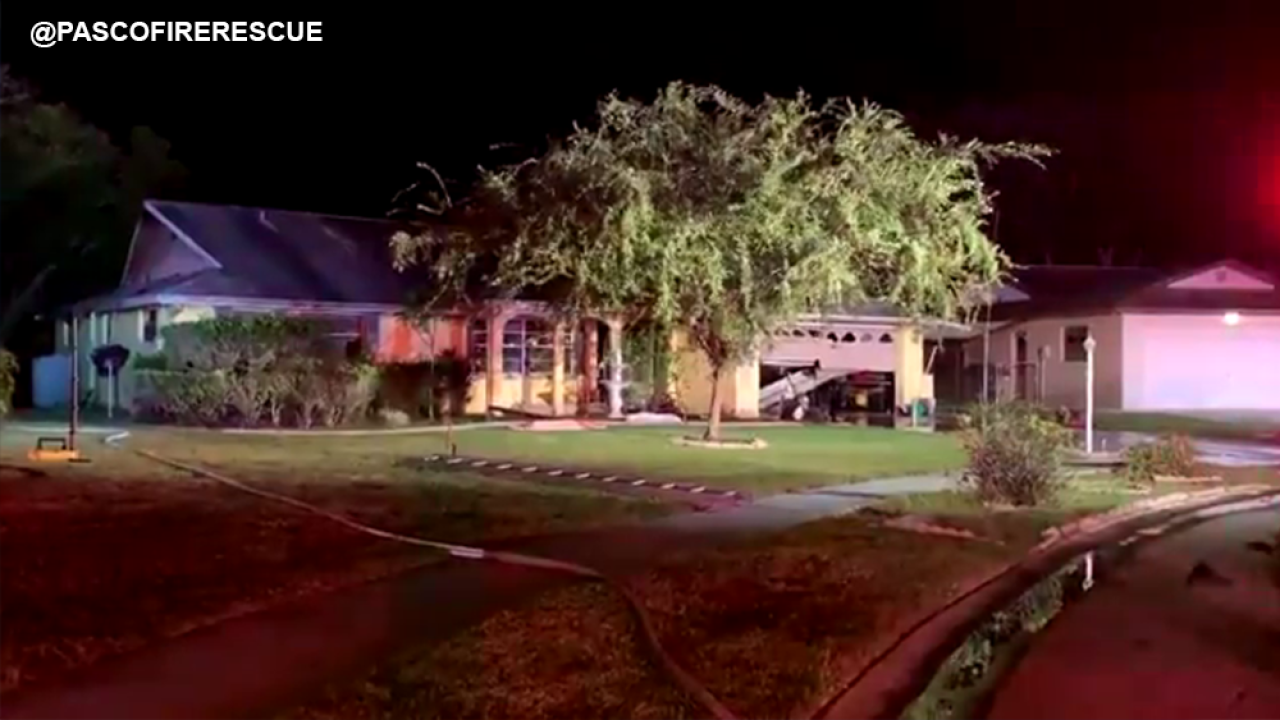 The Pasco Fire Rescue responded to a call of a structure fire at a home in the 4300 block of Otter Way. Upon arrival, firefighters saw heavy smoke and flames coming from the home.

#ALERT: On scene of a working structure fire in the 4300 block of Otter Way in New Port Richey. Firefighters arrived to heavy smoke and flames coming from the home. Firefighters performed an offensive attack and knockdown. Two dogs were found deceased inside the home. No Inj. pic.twitter.com/kvuIP7SEUo

Other than the two deceased dogs, no one else was hurt in the fire, Pasco Fire Rescue said on Twitter.

The cause of the deadly fire is under investigation.