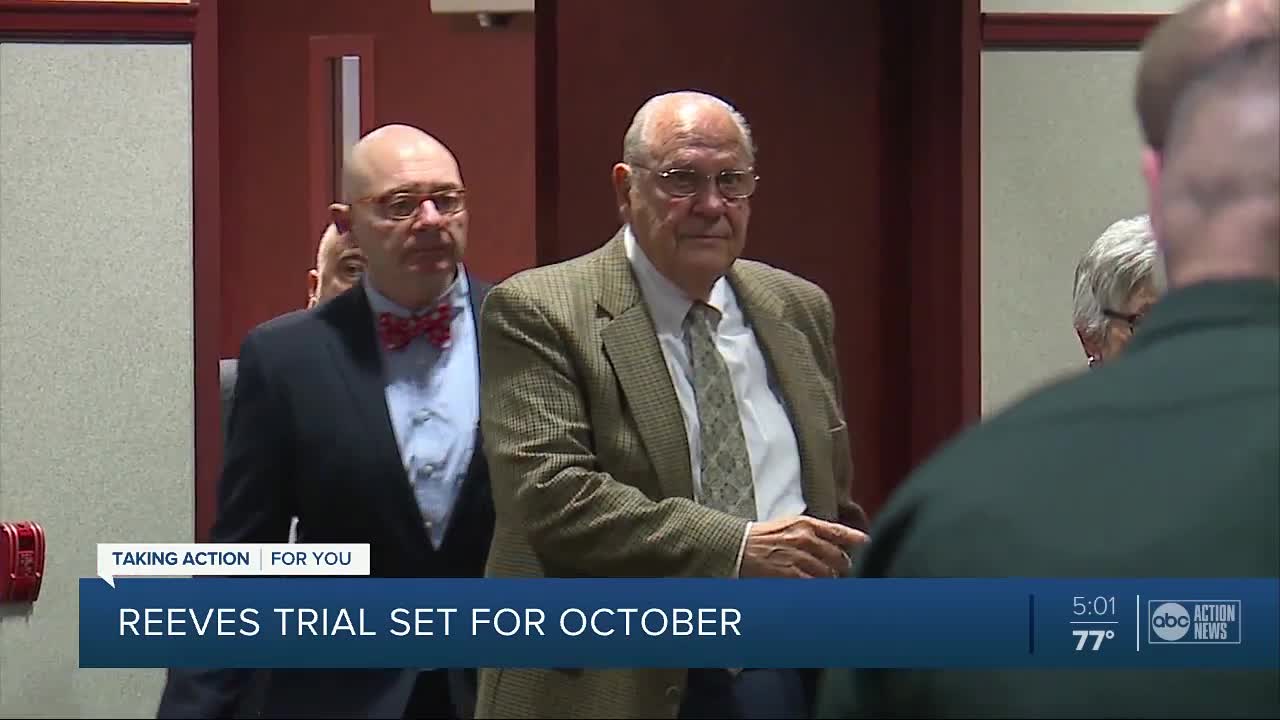 More than six years after a deadly shooting in a Wesley Chapel movie theater, a trial date for the man accused has been set. 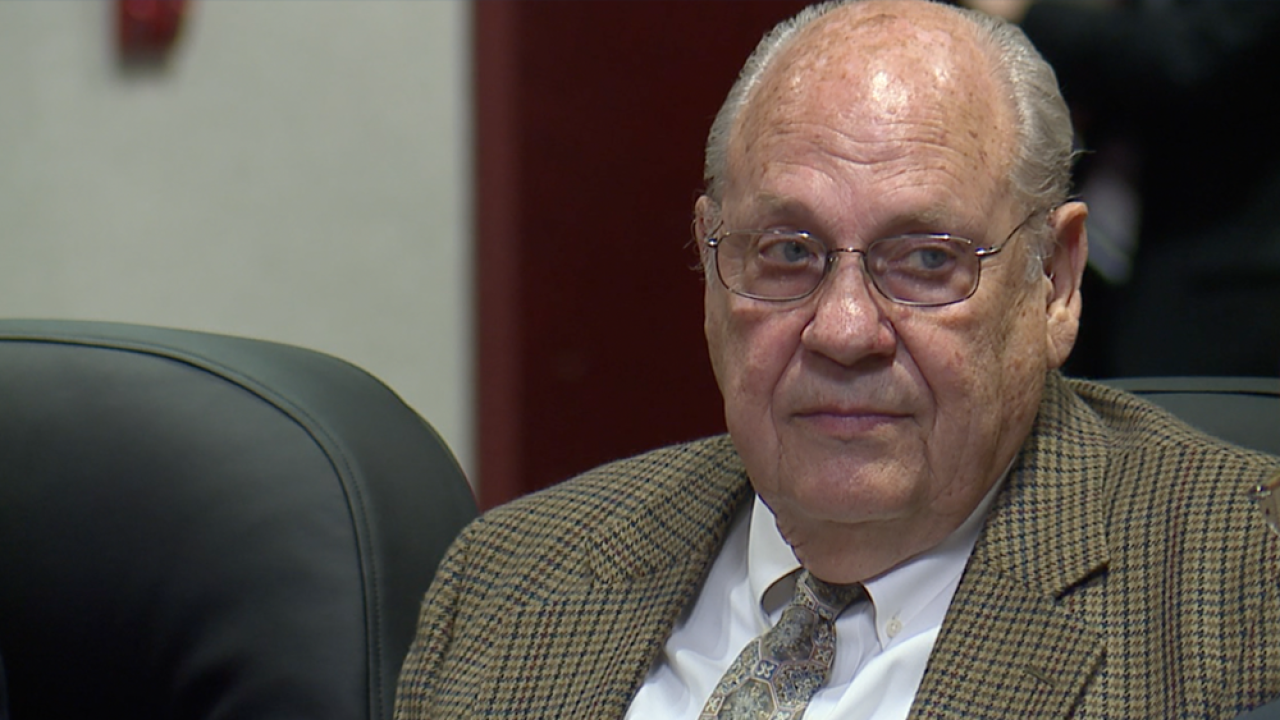 PASCO COUNTY, Fla. — More than six years after a deadly shooting in a Wesley Chapel movie theater, a trial date for the man accused has been set.

Retired Tampa Police Captain Curtis Reeves, 76, is accused of shooting Chad Oulson, 43, in 2014. Detectives say an argument took place in the theater because Oulson was texting during the movie previews. Reeves claims he was in fear for his life when he pulled the trigger after Oulson threw a bag of popcorn at him.

Reeves was charged with second-degree murder after the shooting and attempted to use Florida's controversial stand your ground defense, but it was denied by a judge in 2017. However, that was before the burden of proof was shifted from defendant to the state, forcing prosecutors to disprove a self-defense claim before a jury trial.

On Wednesday morning, a judge set an October 5 trial date for Reeves. Attorneys on both sides expect the trial to last about three weeks.

The trial was put on hold as the Florida Supreme Court decided on the issue. In December, they decided the changes to the law did not apply retroactively. Reeves will no longer be able to use the stand your ground defense.

Oulson’s wife, Nicole, says she’s relieved that a trial date has finally been set. She and her attorney say it's been a long time coming.

“This is beyond taking time and making sure things are done right. This is a clear delay tactic," said TJ Grimaldi, the Oulson's family attorney.

Reeves' attorney, Richard Escobar, tried his best Wednesday to delay the trial yet another year. He told the judge he would prefer a trial in January 2021.

“Sir, I think you might want to reconsider that,” she told Escobar. "This court is not inclined to go into 2021. Really and truly it's not."

Escobar says he is satisfied with having an October trial.

“We’re all looking forward to this trial. We’ve always felt like having a trial before a jury was going to be our best opportunity to prove some justice in this case,” Escobar explained.

ABC Action News is also getting new insight into the trial, where 127 potential witnesses could take the stand.

The defense team is also planning to get older jurors into the pool. The team believes older jurors would understand why Reeves, who is in his 70s, may have been scared enough to pull the trigger.

“We’re hoping to get some individuals on this jury who are up in age and have experienced what happens to them and the fear upon them that comes upon them because you and I fall and we are OK. A 70+ year old falls, he breaks his hip,” Escobar elaborated.

Grimaldi is hopeful that a jury will see the use of force Reeves used in killing Oulson was not justified.

"It's our opinion that Reeves will go to jail for the rest of his life and it is our hope and desire that this family is finally going to get justice,” he added.

Attorneys on both sides are also concerned about how the delays could impact jurors, some of which have moved since the shooting.

“People tend to forget and that’s true with any case, let alone a case with a 6-year delay," Grimaldi explained.