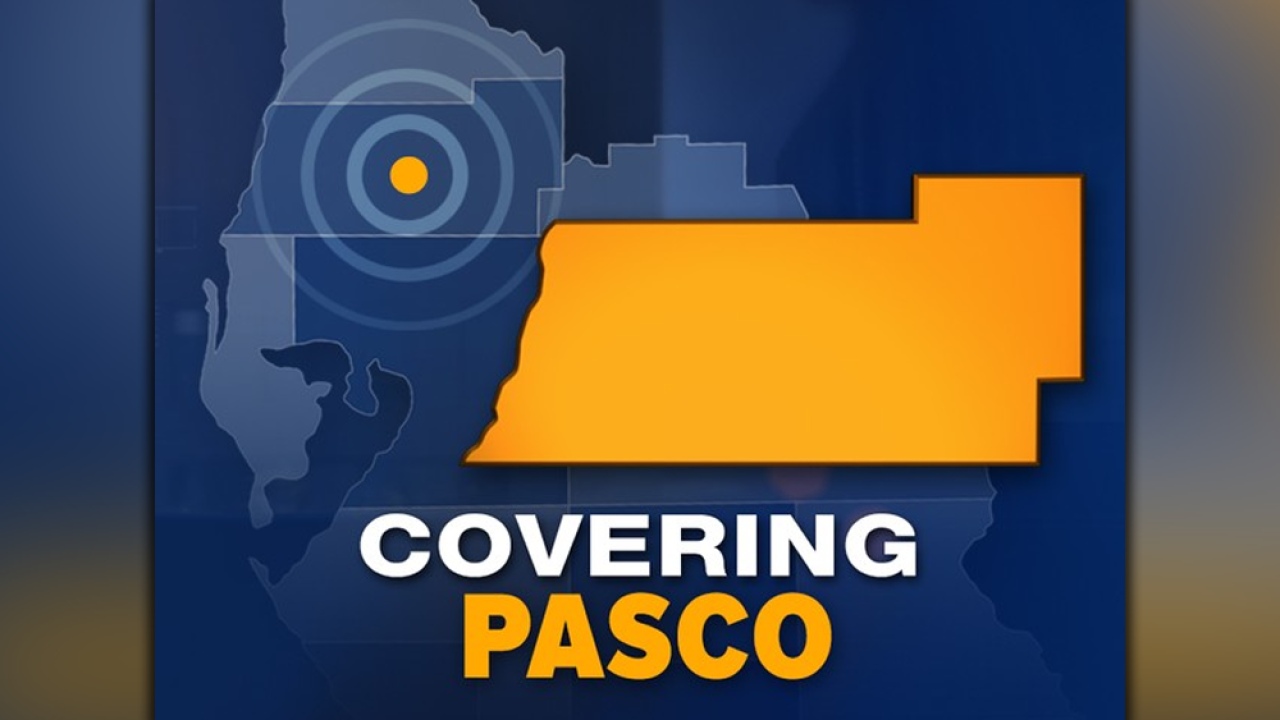 NEW PORT RICHEY, Fla. — A teenage has been flown to the hospital with a head injury after being hit by a vehicle in a Pasco County intersection Monday afternoon.

Pasco Fire Rescue said the teen girl, whose identity has not been released, was struck at the intersection of Madison Street and Arthur Avenue in New Port Richey.

After being hit, the teen was flown to a local hospital for her head injury and listed as a trauma alert.

At this time, it is unknown if the driver stayed at the scene to cooperate with authorities.