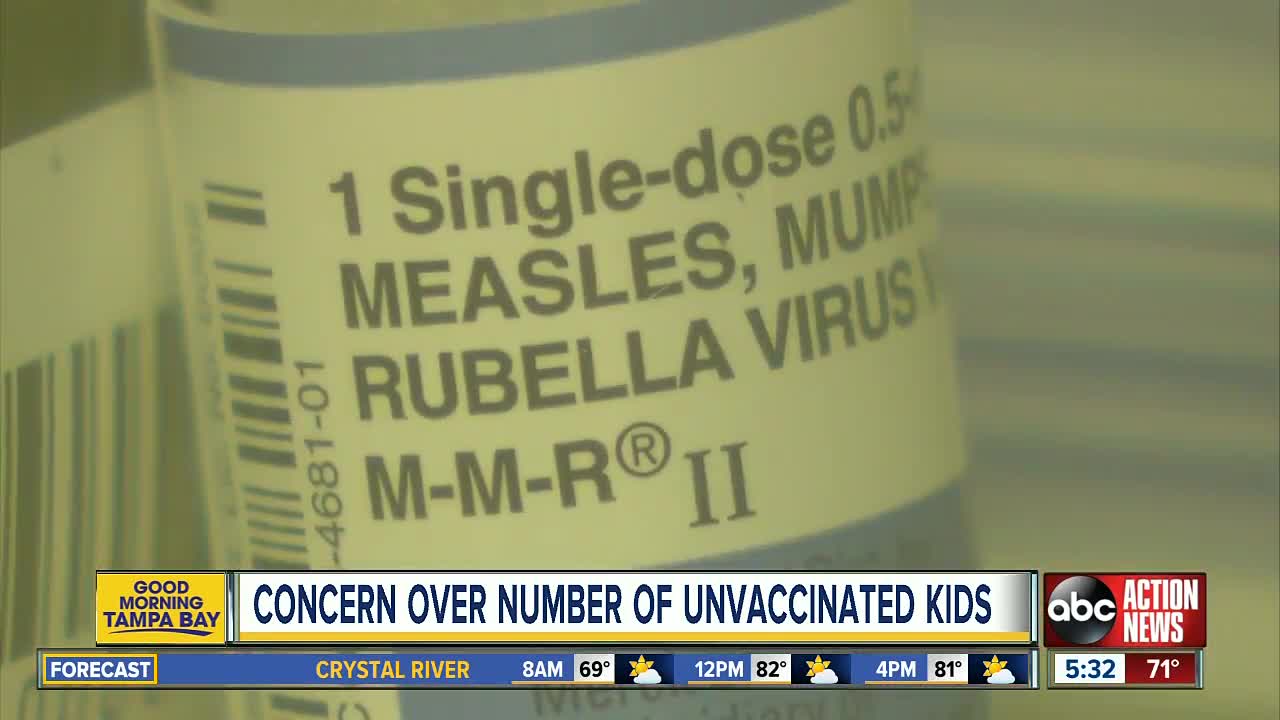 A Tampa Bay family is asking other parents to reconsider their anti-vaccination stance because of their son's health and other children like him. 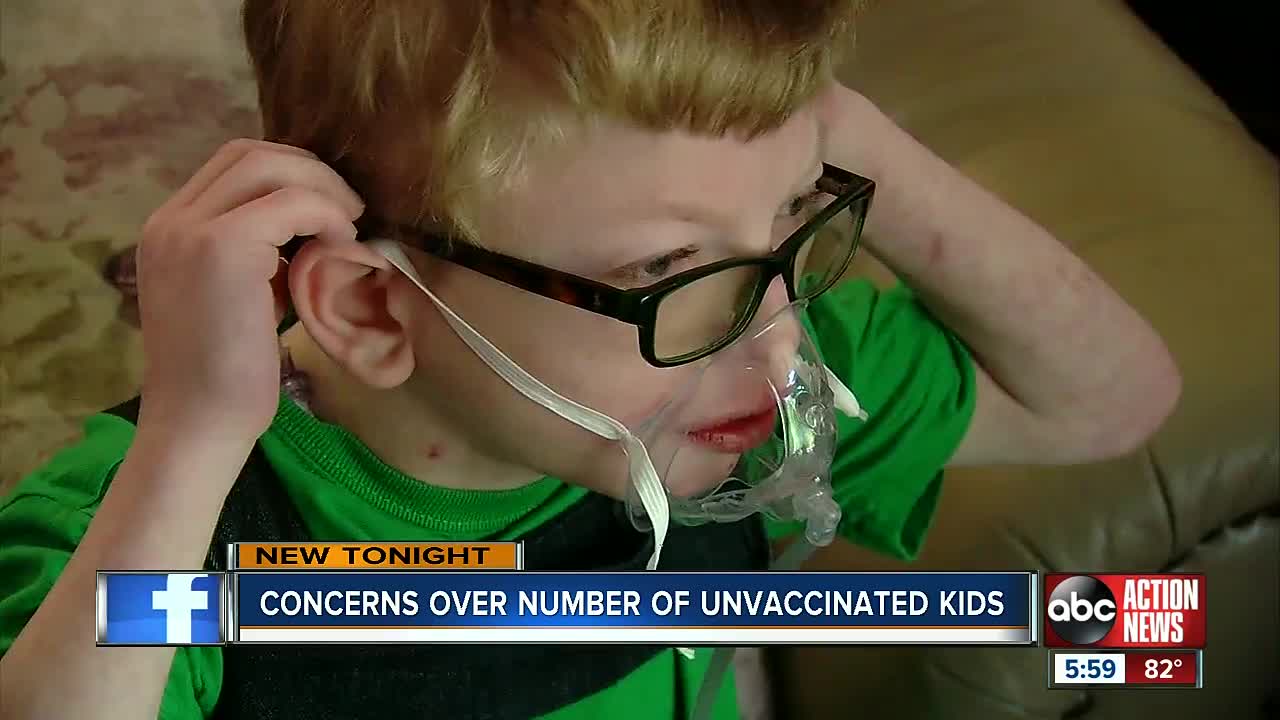 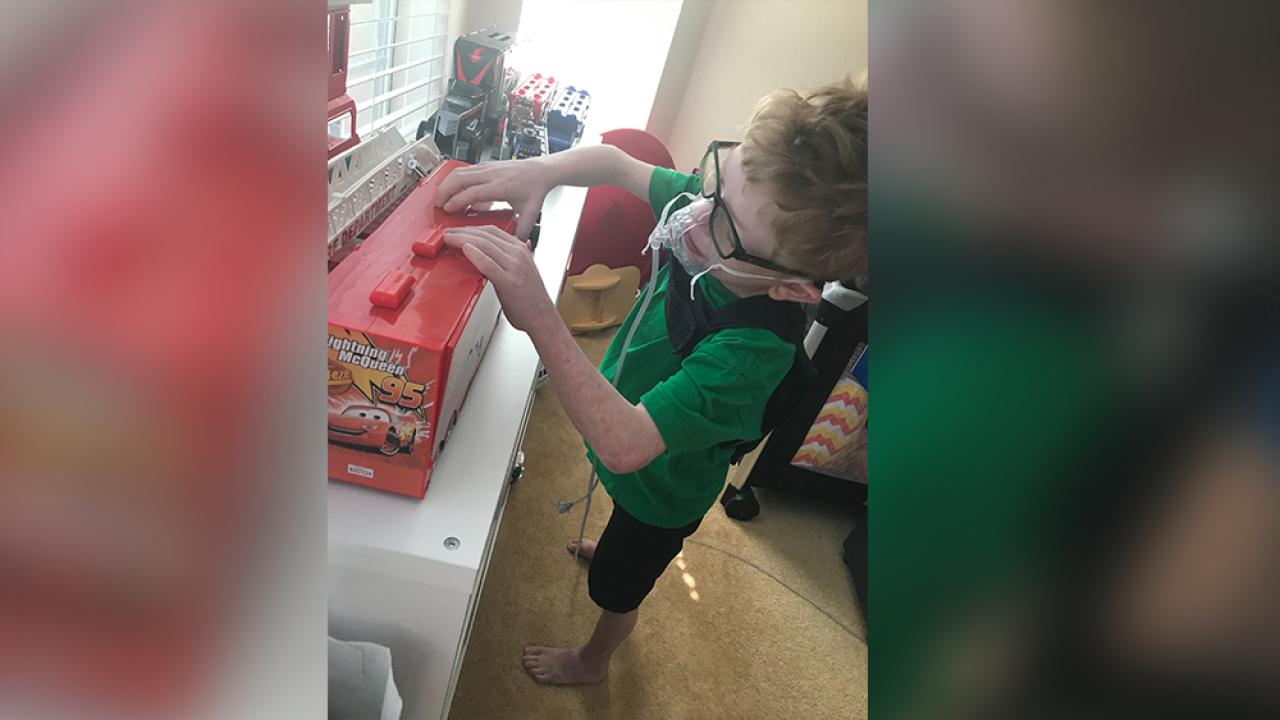 WESLEY CHAPEL, Fla. — A Tampa Bay family is asking other parents to reconsider their anti-vaccination stance because of their son's health and other children like him.

All the toys 12-year-old Eric Piburn plays with are within reach of his oxygen supply that operates for 24 hours a day.

The 12-year-old has a suppressed immune system, meaning his body can't handle vaccinations and he can't attend a regular school because of the high risk of getting sick.

“He’s at significantly more risk than the average child because he’s not able to fight off infections the way that other people are,” David said.

"We don’t ask, we are not allowed to ask, which religious tenets or anything. They yet come in and sign that form,” said Pinellas County Health Department spokesperson Maggie Hall.

In New York, health officials have issued an emergency vaccination order for members of a largely Orthodox Jewish neighborhood where a measles outbreak is reported.

Florida law does not protect exemptions for "personal or philosophical reasons."

“People that like to say they’re not going to vaccinate their child because of the fear of other illnesses, really need to look at the sources that they are coming in contact with to get the information and find out for sure, is this a valid source,” David Piburn said.

This Wesley Chapel father hopes parents will educate themselves before making a choice his son doesn't have.

“Things that were eradicated or close to eradicated become a problem again and we can end up with masses of people sick,” he said.