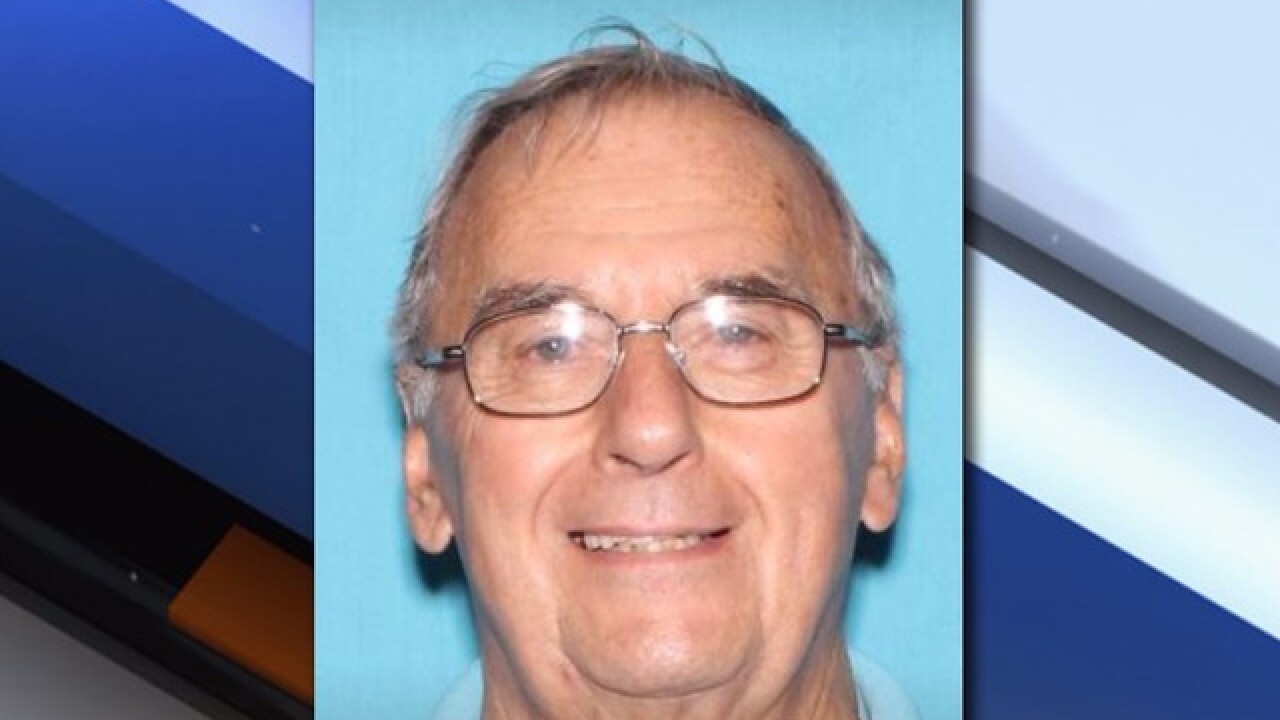 Copyright 2018 Scripps Media, Inc. All rights reserved. This material may not be published, broadcast, rewritten, or redistributed.
<p>Eugene Murphy, 82</p>

PASCO COUNTY, Fla. — A Silver Alert has been issued for a missing 82-year-old man from Pasco County.

Eugene Joseph Murphy went to the gas station around 2 p.m. on Sunday to get a newspaper and he never returned.

He was reported missing on Monday morning.

His credit card has been used at a Speedway station in Venice on Sunday and a Shell station in Orlando on Monday.

He is diagnosed with dementia.

He was last seen wearing a green collared shirt with khaki pants, loafers, and white socks.

Anyone who sees him or the car he is driving is asked to call 911 immediately.