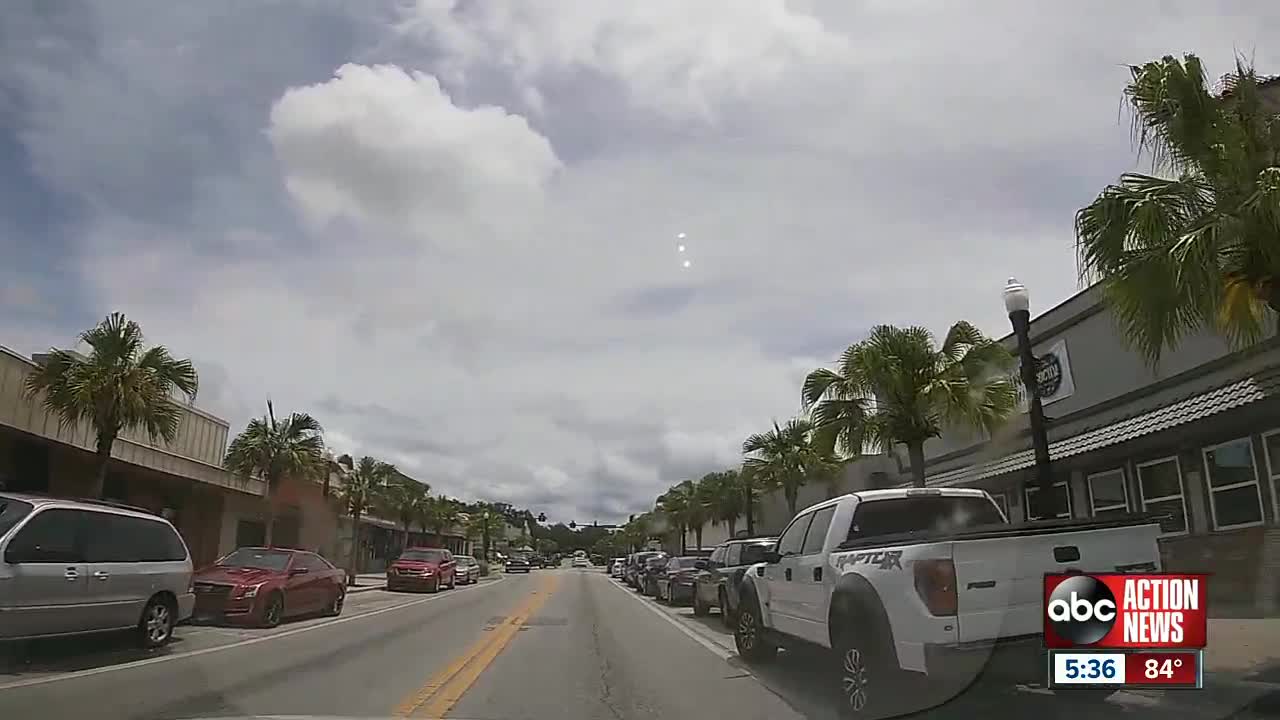 A city known for empty buildings has become nearly unrecognizable after a recent growth. 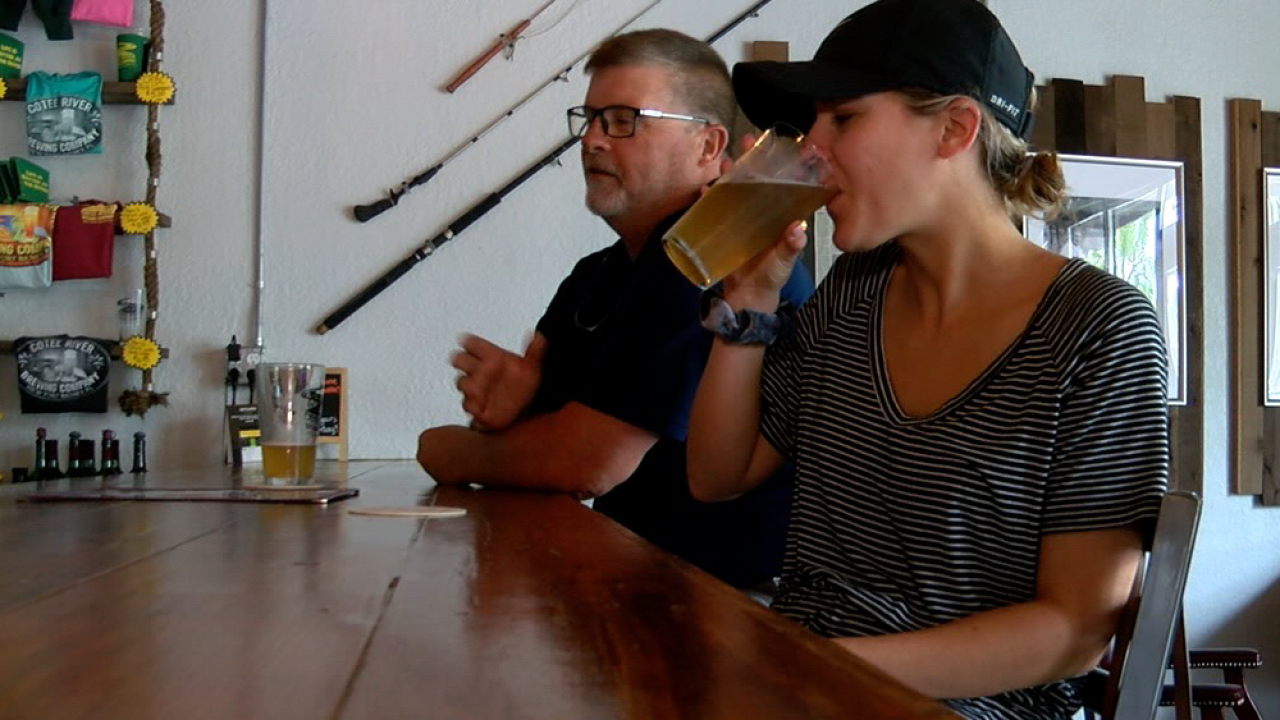 “New Port Richey downtown used to be the place you avoided. There wasn’t anything special about it,” said Nicole Devlieger.

Devlieger left for a few years, but after moving back she says she barely recognizes downtown.

“What is this place? What happened? It’s cool,” she said.

Empty store fronts used to be everywhere, but now there are very few vacancies left.

Old buildings were renovated and new business set up shop, like the Cotee River Brewing Company.

“We know that breweries tend to bring tourism and drive the economy too because we love this town. We were born and raised here and we have a sense of desire to make it better,” said owner Kelly Hackman.

The new shops and restaurants are making downtown a more desirable place for other businesses too.

There are also hundreds of new apartments on the way that will put many more people within walking distance.

There’s even more still to come, including another brewery and a dueling piano bar.

People here say even the existing restaurants have upped their game to keep up with the growth.