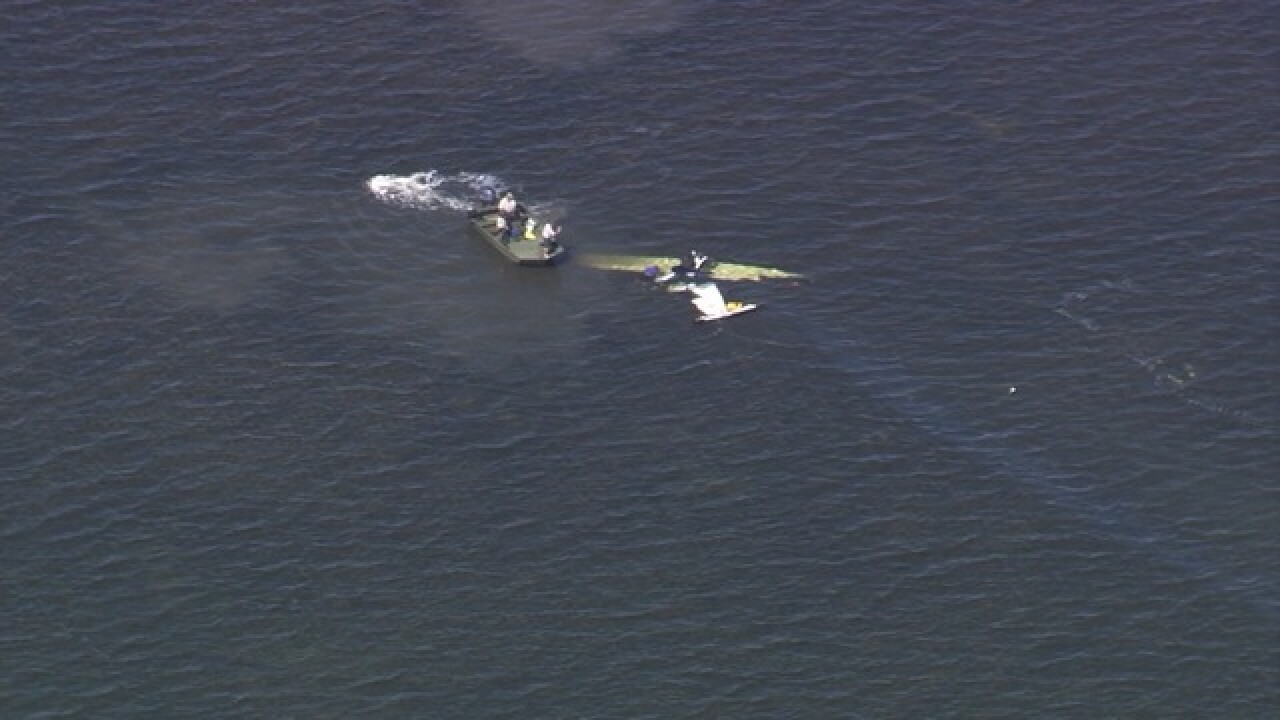 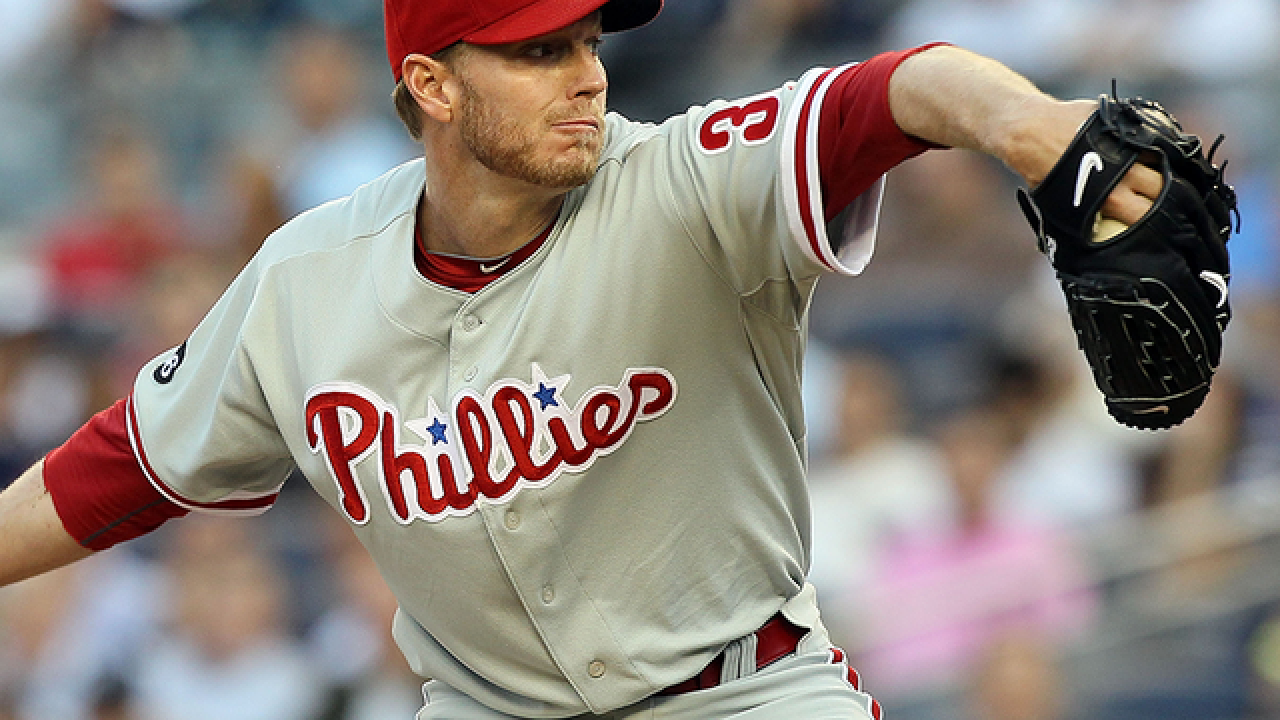 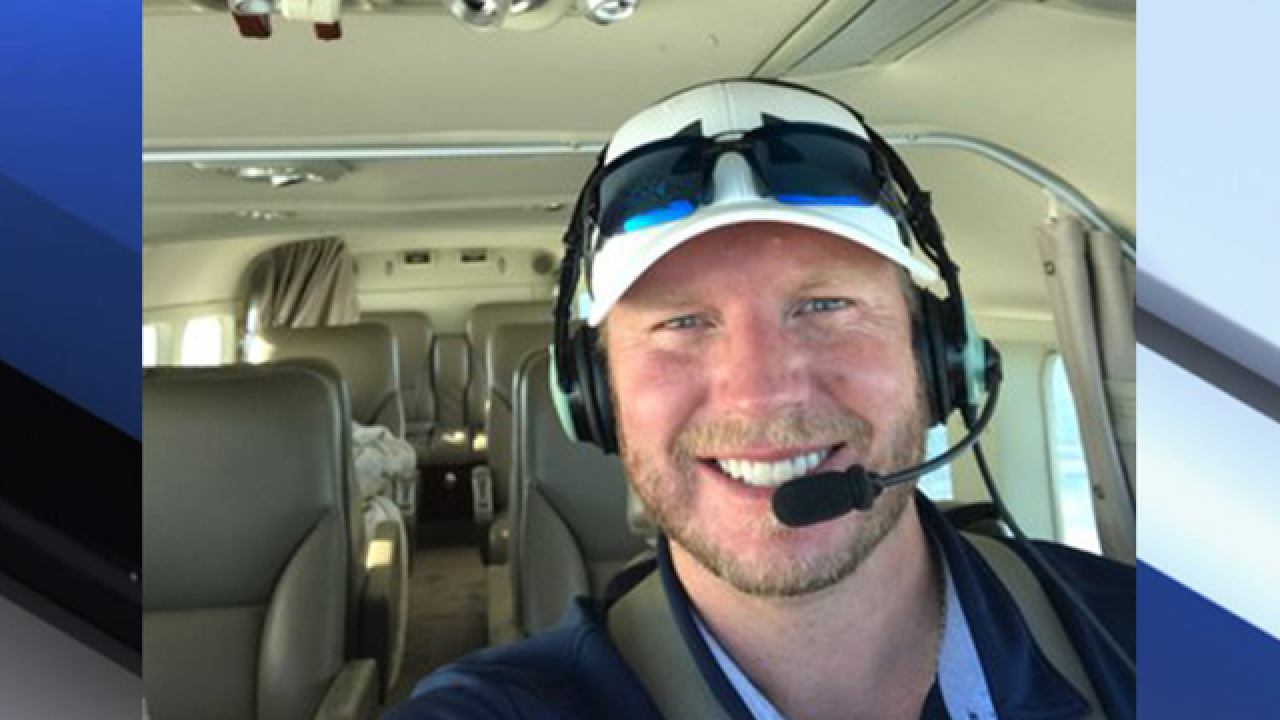 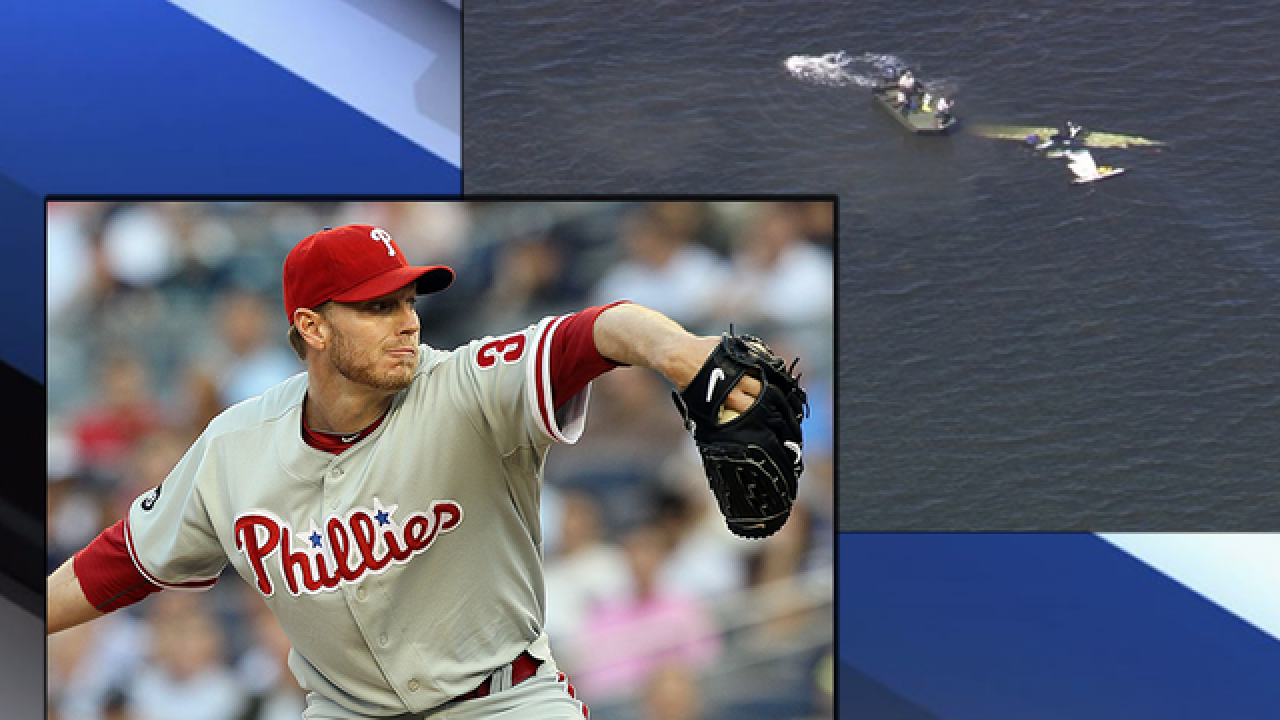 The Pasco County Sheriff's Office Marine Unit responded to a report of a small aircraft down in the Gulf, north of Bailey's Bluff in Holiday.

We are saddened by the tragic news that Roy Halladay, 2-time Cy Young Award winner & 8-time All-Star, has died in a plane crash. He was 40. pic.twitter.com/SOFv3bOLyt

According to Pasco County Sheriff's Office, Halladay was flying his Icon A5, a two-person, single engine amphibian plane when the plane went down into the water about a quarter mile west of Ben Pilot Point in New Port Richey.

Halladay pitched for 16 years, playing the majority of his career with the Blue Jays before going to the Phillies.

The Phillies released the following statement:

We are numb over the very tragic news about Roy Halladay’s untimely death.  There are no words to describe the sadness that the entire Phillies family is feeling over the loss of one of the most respected human beings to ever play the game.  It is with the heaviest of hearts that we pass along our condolences to Brandy, Ryan and Braden.

He reportedly was recently a coach on the Calvary Christian baseball team locally.

RIP Roy Doc Halladay, a true baseball great and a man with a generous heart.Our thoughts and prayers are with Roy and his family during this difficult time. We were blessed to have known him and consider him to be a member of our family. We are grateful for his love and support. pic.twitter.com/wMprVclFtC

Sheriff Chris Nocco said Halladay was just at a charity fishing event Friday, and called him "one in a million,"

Officials say he was the only person on board.

The NTSB is investigating this accident and will have an investigator on-scene late this evening.

People have taken to Twitter to express their appreciation for Roy "Doc" Halladay: