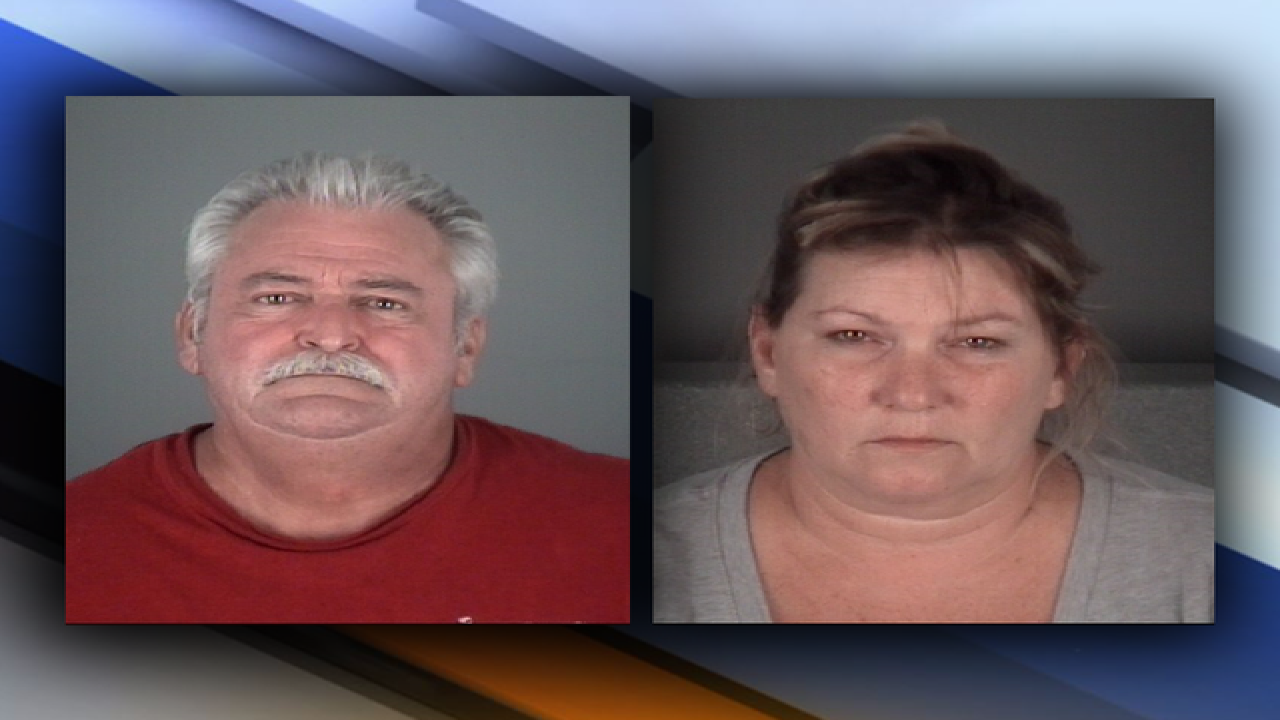 The fire chief for Port Richey has resigned.

City leaders say Timothy Fussell resigned on Monday, Oct. 23 -- a week after he was arrested on Oct. 15 on charges of driving under the influence.

According to arrest affidavits, Fussell, 61, crashed the motorcycle he was driving on Madison Avenue as he tried to make a u-turn. He ended up in some bushes.

As Fussell received medical attention, his wife, Suzanna Fussell, 48, arrived at the scene.

Arrest reports indicate Timothy became argumentative when he was told he had to stay at the scene while police investigated.

Suzanna advised her husband not to speak to the officers and had to be forcefully removed from the scene to stop her from impeding the crash investigation.

Timothy was taken to North Bay Hospital and accompanied by an officer for treatment. Suzanna also went to the hospital.

According to the affidavit, Susan tried to force her way into the ambulance entranceway and was eventually allowed to enter the room where Timothy was being treated. She then created another disturbance.

She continued to be disruptive and yelled for the medical personnel to remove the I.V. from Fussell's arm. While medical staff members were holding the medical equipment, Suzanna snatched the tourniquet off, grabbed the medical tubes containing blood that had already been drawn and threw them in the hazardous waste container.

Suzanna was arrested for Obstruction and Tampering with Evidence.

As police were arresting her, Timothy became upset and hit an officer in the face.

Fussell was placed under arrest for DUI and Battery on a Law Enforcement Officer.