14YO shooting victim passes away 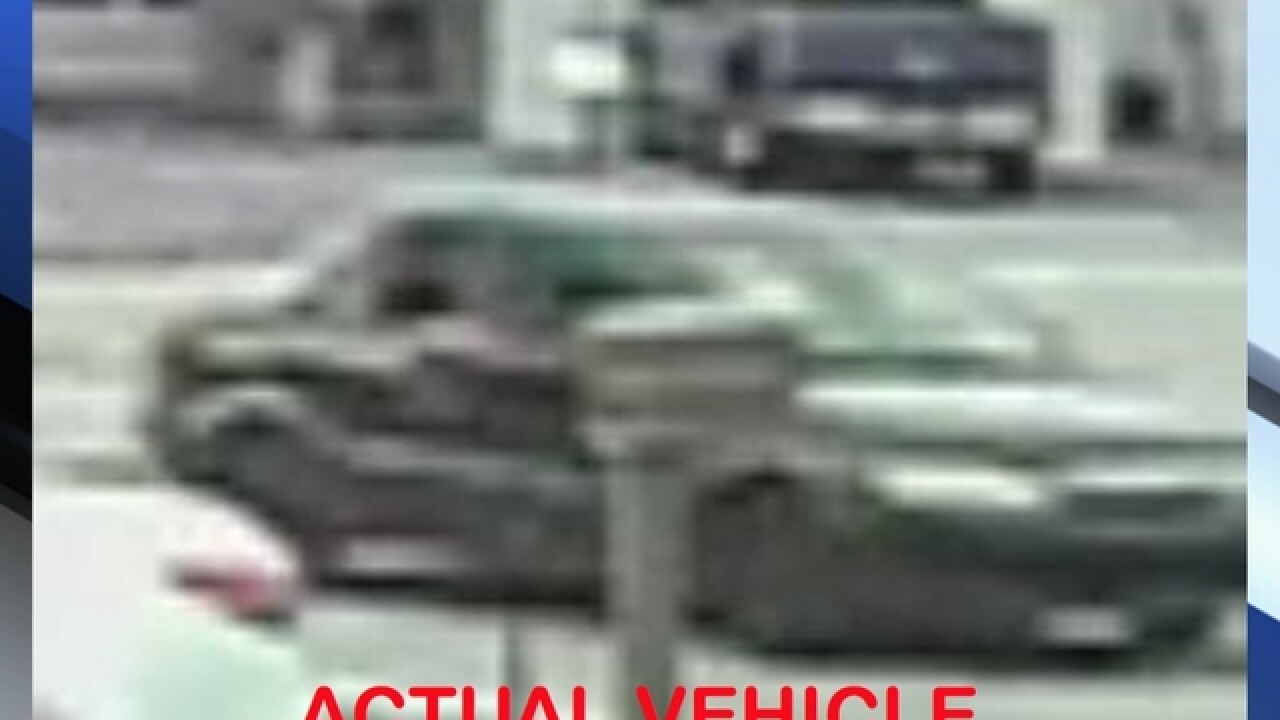 UPDATE NOON FEB. 18 | A 14-year-old shot in the head during a drive by shooting in Port Richey Valentine's Day has died, officials said.

Christian Robinson passed away Saturday night at an area hospital.

Pasco sheriff's deputies continue the search for the person responsible for the shooting.

ORIGINAL STORY | Detectives are searching for the gunman who shot a juvenile in the head on Wednesday afternoon.

The Pasco County Sheriff's Office says at approximately 5:55 p.m., an unknown suspect drove up and fired multiple rounds into the victim's vehicle at 6353 Ridge Crest Drive in Port Richey, striking a 14-year-old in the head and grazing another.

Deputies say the incident started out on US 19 after looks were exchanged when the victim’s car made a U-turn. Surveillance video then shows the victim’s car turn into a cul-de-sac after the shots, while the suspect's vehicle kept on going.

The victim’s car came to a stop right in front of Roger Mitchell’s home.

“If something like that happened to one of my kids, I’d be torn apart,” said Mitchell whose 11-year-old daughter was in the living room. “She seen everything. She called me up at work and said daddy someone just got shot at our house at the front door, I’m like stay in the house.”

At least one of the bullets blew out the back window of another neighbor’s SUV.

“Kind of freaks you out a little bit,” he said. “Don’t want to stay in a neighborhood that’s going to have this all the time.”

Meanwhile, the 14-year-old boy is being hospitalized with serious injuries. Deputies say he’s “not in good shape.”

The suspect is described as a white male, wearing a blue hat and dark clothing, with a pierced eyebrow and no facial hair.

Deputies say the suspect's vehicle was last seen going east on Ridge Crest Drive. It may be an older model black Mazda 4DR with no hubcaps and black rims.

They say they don’t know if the shooting was a case of a road rage or related to a drug deal.

“It’s a big concern. People getting that angry they are going to start firing bullets at people in the roadway,” said Sgt. Jason Hatcher.

“We got to come together as a community, let everybody know this ain’t right,” said Mitchell.

If you have any information on where the suspect vehicle may be found or who the gunman could be, you are asked to call the Pasco County Sheriff's Office Crime Tips Line at (800) 706-2488.

Crime Stoppers of Tampa Bay is offering a reward of up to $3,000 for information that leads to the identification and arrest of the unknown suspect(s) involved in this case. Anyone with any information regarding the identity of the suspect(s) and who wants to be eligible for a cash reward is asked to call Crime Stoppers at 1-800-873-TIPS (8477), report anonymously online at www.crimestopperstb.com, or send a mobile tip using the P3 Tips Mobile application. Crime Stoppers must be contacted first in order to be eligible for a cash reward.