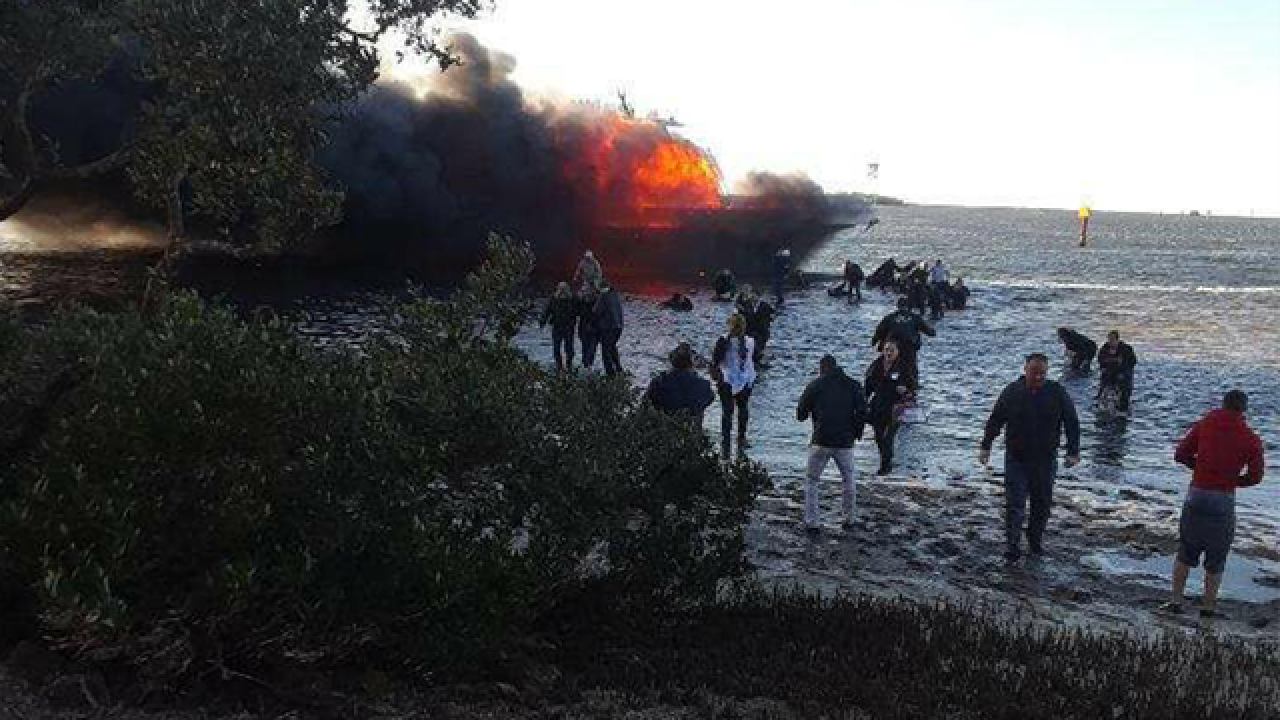 Copyright 2018 Scripps Media, Inc. All rights reserved. This material may not be published, broadcast, rewritten, or redistributed.
Scott C. Harris‎ 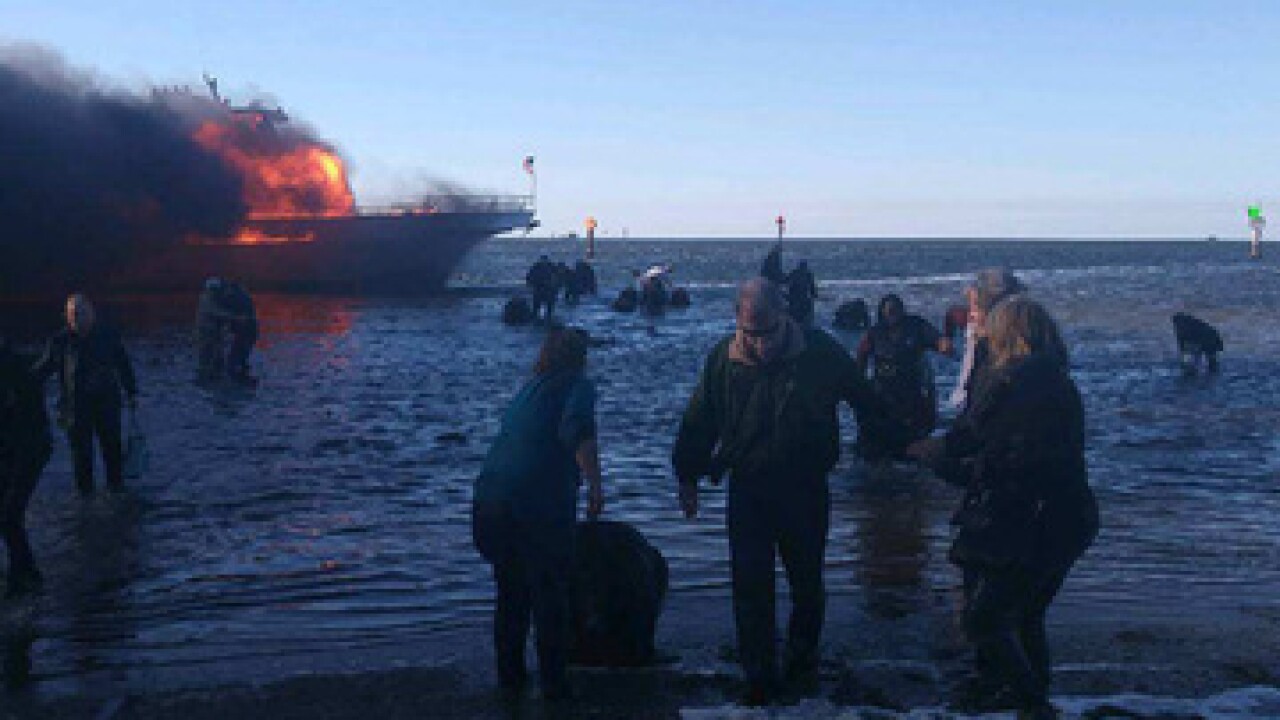 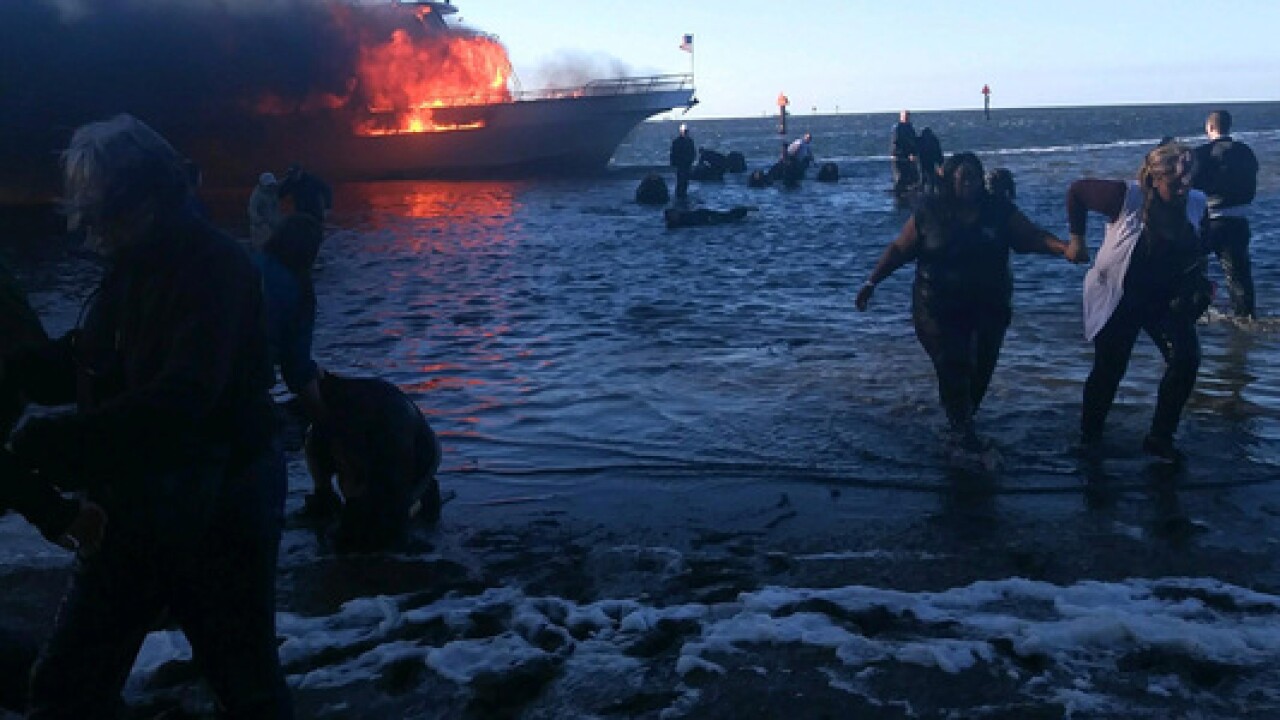 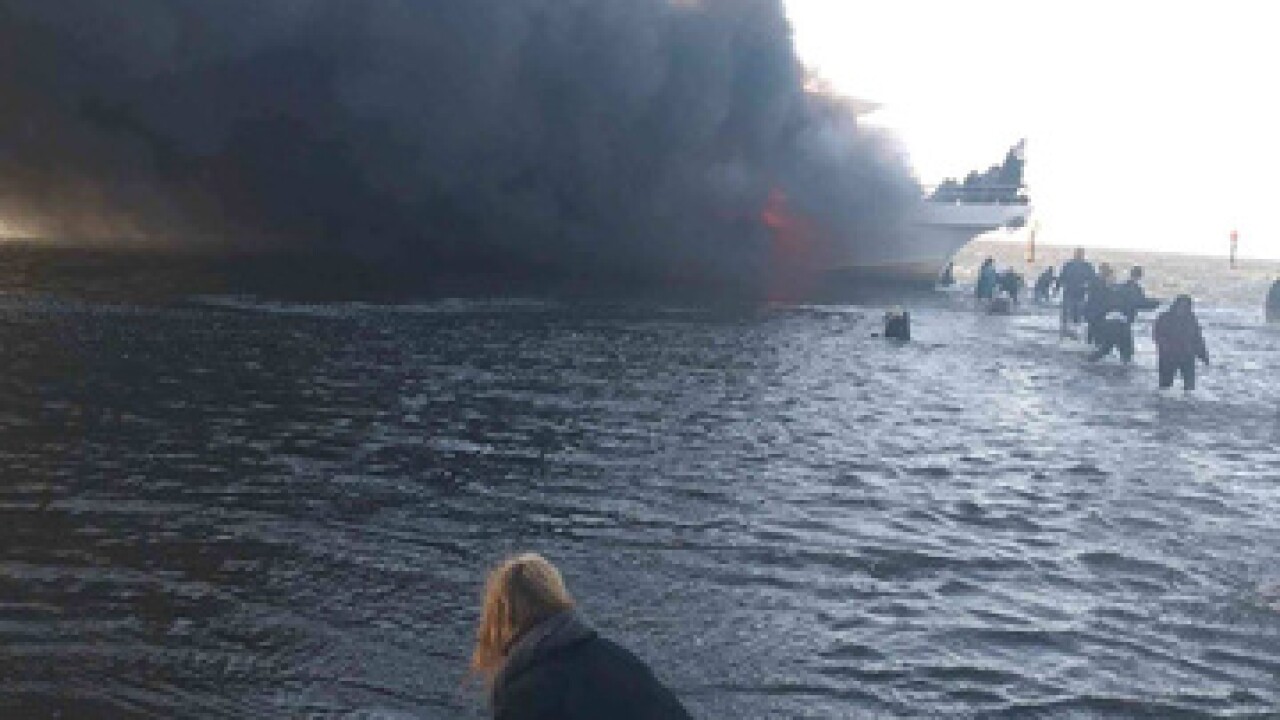 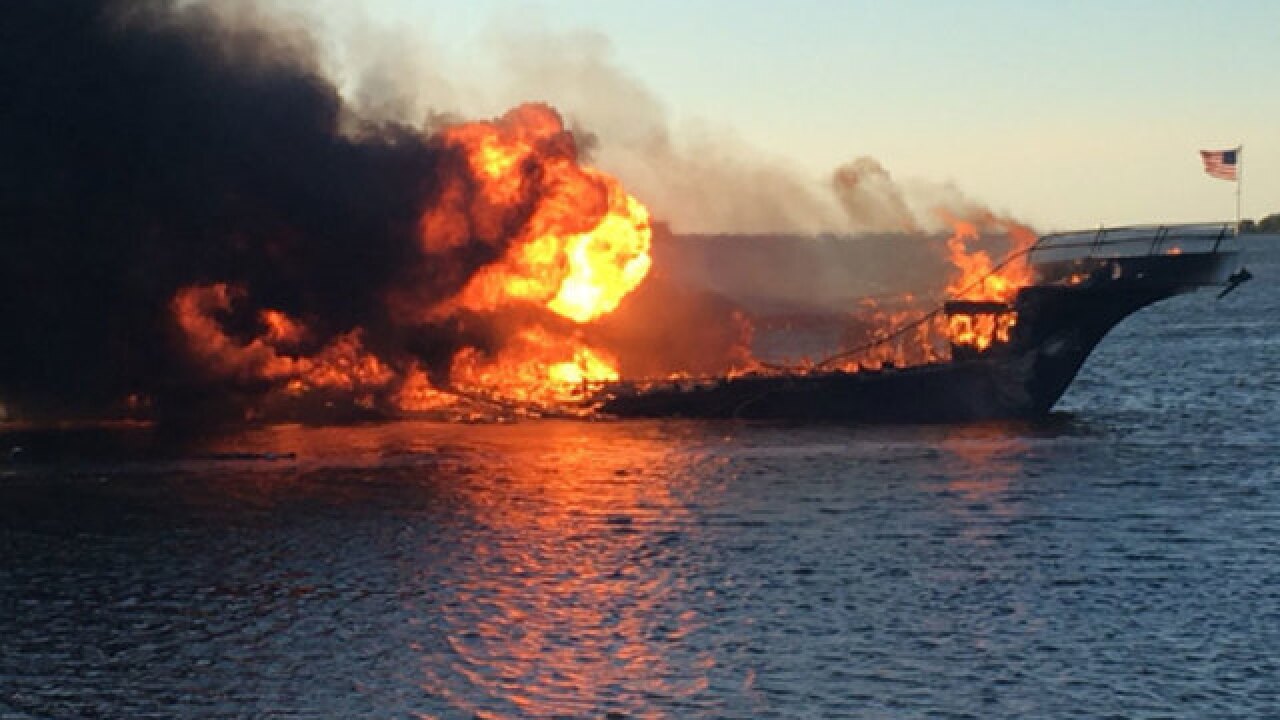 PORT RICHEY, Fla. — A 42-year old mother of two has died after a casino shuttle boat caught fire on Sunday afternoon on the Gulf Coast in Port Richey.

The shuttle boat was carrying 50 people to a casino ship when it became engulfed in flames forcing passengers and crew members to jump into the water on one of the coldest days of the season.

One man who was on board tells us he does not know how to swim. He was clinging to the side of the boat, when he realized he had to jump or die. Qaadia Culbreath says it was the scariest moment of his life: Clinging to the hull of the boat trying to muster up the courage to jump, "I felt like I have two choices. I can stay on this boat and burn or take a chance so I had to take a chance. As I was dangling, I was like I can’t swim so is someone down there going to be able to save me?”

ABC Action News has learned 4 of the passengers have hired the same attorney to defend them in a case against the owners of the casino cruise boat.

Fifteen people were taken to the hospital to be treated for injuries such as chest pain, smoke inhalation and other injuries, authorities said.

Port Richey Police has confirmed that a 42-year-old Carrie Dempsey, of Lutz, who was hospitalized after experiencing "symptoms" on Sunday evening, later passed away. She was pronounced dead at 10:42 p.m. Sunday evening at Bayonet Point Regional Medical Center.

Officers Angel Russo, Zane Zabetka and Jason Zimmerman of the Port Richey Police Department were the first to dash in to help.

They say that the water was frigid, but the mud was an even greater obstacle.

“The water is freezing. You have a boat that is on fire fully engulfed that could explode at any moment with hundreds of gallons of diesel on but you don’t think of those things, you just think I need to get these people out," Zimmerman explained.

The NTSB and Coast Guard are looking into the actions of all the crew members on board and the condition of the boat.

The casino shuttle boat, owned by Tropical Breeze Casino Cruz, burnt to the hull. Pasco County Fire Rescue said it was taking people about a mile offshore. They said the boat captain realized there was engine trouble early on and turned back.

"I have to praise the boat captain, for getting the boat in so close that when they got in the water they had a very short distance to walk," Andy Fossa, with Pasco County Fire Rescue, said.

People rescued left bundled up, thanks in part to neighbors who donated blankets and jackets. Many helped the first responders, like Officer Jason Zimmerman.

Frigid air and cold water added panic to the rescue, but everyone was able to make it to shore.

"If they were out any further this could have been a tragedy, certainly a different ending than this," Chief Jerry DeCanio said.

We're still working to find out what caused this boat fire.