Port Richey residents fight back to save city 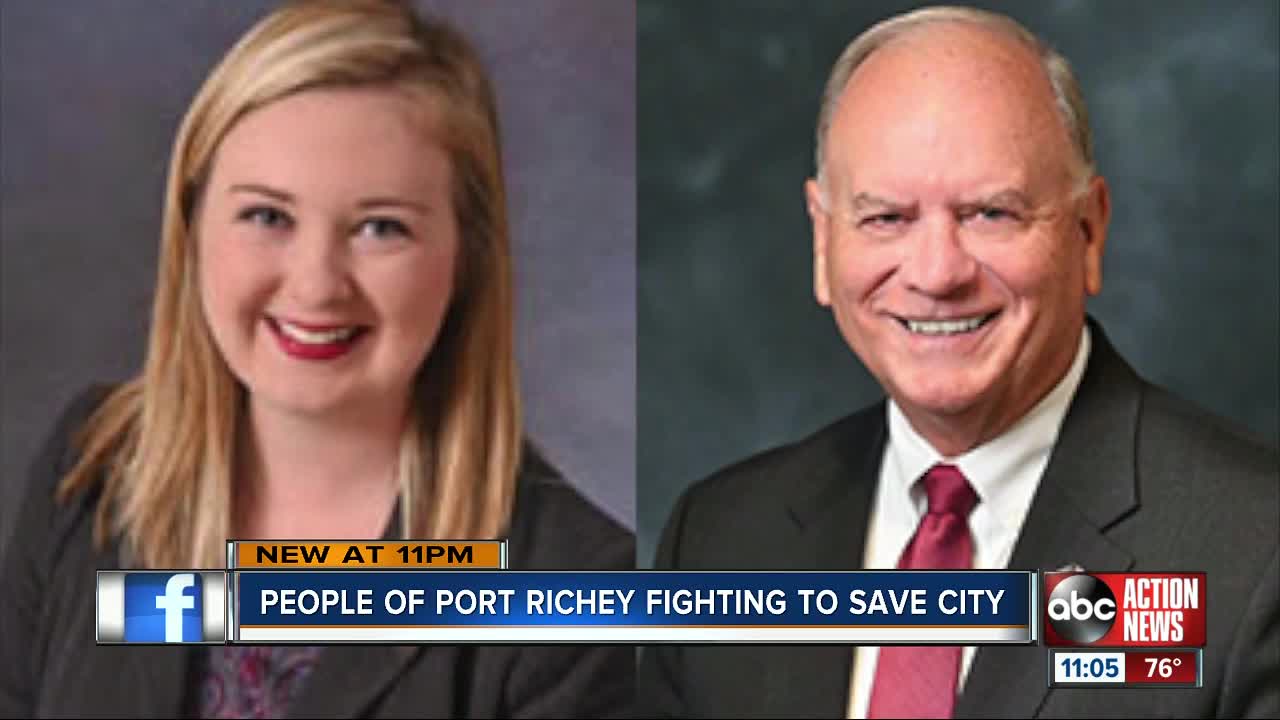 Port Richey residents fight back against proposed legislation to disband their city. 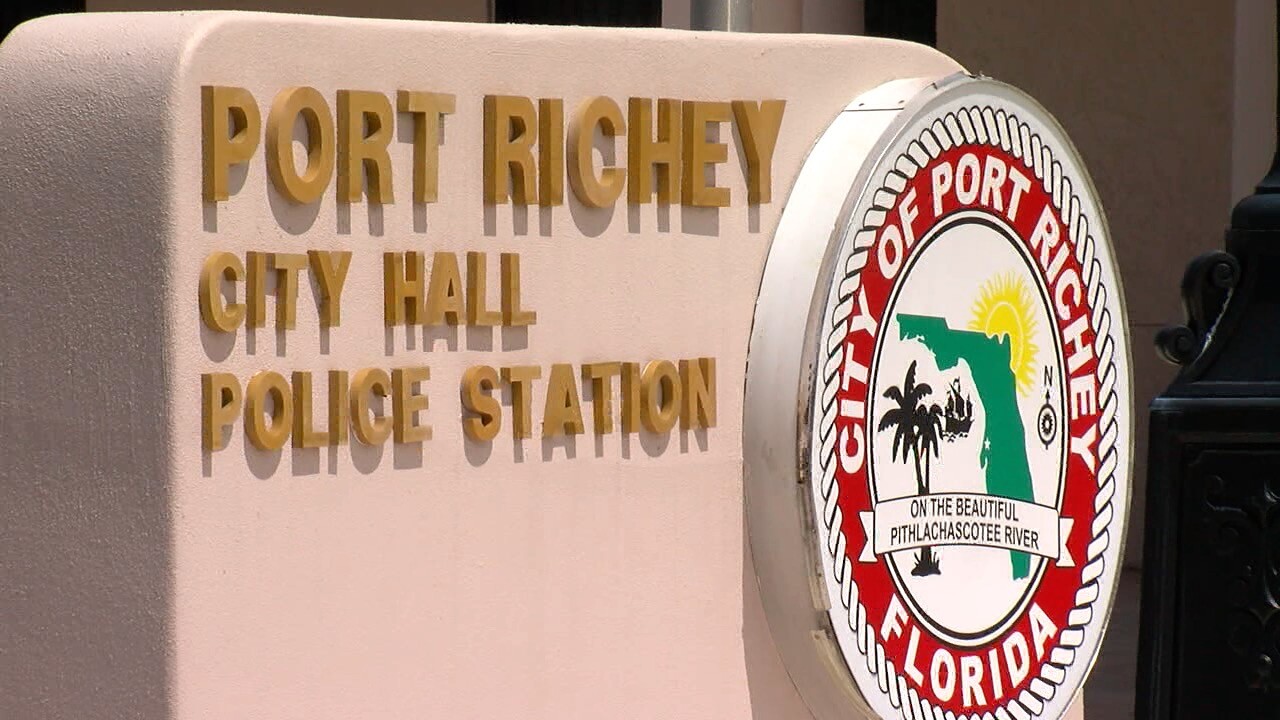 A battle is brewing between residents of Port Richey and two state legislators.

At a packed city council meeting Tuesday night, more than a hundred people filled the Port Richey City Hall to urge leaders not to let the city they love be disbanded.

In a letter dated September 30, Rep. Amber Mariano and Sen. Ed Hooper called for legislation that would dissolve the City of Port Richey. The letter claims the proposal is a smart move for residents.

"With the dissolution of the city, Port Richey residents should see a sharp decrease in their property taxes as they would no longer need to pay property taxes to both the city and the county," Rep. Mariano said in the letter.

More than a hundred residents want to know why Mariano didn't ask them what they wanted.

Port Richey city leaders said they think there is more going on than just saving residents money on their taxes.

"It's about them wanting our waterfront, our wells, and our property. That's what this is about," Vice Mayor William Dittmer said.

In a complaint filed against Rep. Mariano with the Florida Department of Law Enforcement, the city states they are "in possession of substantial documents and information to indicate the motivation of Amber Mariano is most likely for other purposes specifically to promote an agenda for her father Jack Mariano. The city has previously provided the FDLE with documents showing that Jack Mariano was involved with the former Mayor of Port Richey in actions regarding bidding in potential dredge sites within the city. We can elaborate."

Jack Mariano is a Pasco County Commissioner. Residents say that is concerning to them as well.

"It's up to the taxpayers, it ain't up to Mariano or his daughter," Port Richey resident Red Satchell said. "Ain't that a conflict there?"

Rep. Marian sent ABC Action News this message in response to the complaint:

"This complaint is absolute nonsense and is just another example of the failed leadership and poor judgment of city officials. These stunts are clearly retaliation for legislation I intend filed that the city does not like. I am absolutely confident that this politically motivated, unfounded complaint will be dismissed quickly."

Port Richey Police Chief Gerard DeCanio said there are more than 60 city employees. He said the letter says they will be given jobs with Pasco County. He wanted to clarify he talked to county officials and verified the claim in Rep. Mariano's letter is not valid. He said firefighters, police officers, and all city employees are worried.

"They are not obligated to take any of our police officers," DeCanio said. "It's absolutely not true that all of our employees would be absorbed by the county."

"The county cannot guarantee jobs for us if this dissolution goes through," Wood said. "How am I going to pay my mortgage my car payments and all the other bills I might have. Which state representative or senator has room for a family of five if I can't pay my mortgage?"

There will be another meeting on Friday at 8 a.m. at the Pasco County Legislative Delegation meeting. County leaders are set to discuss the proposed legislation. Port Richey residents plan to attend and voice their concerns to save the city.