Pedestrian dies after being hit by cars on U.S. 19 in Pasco County 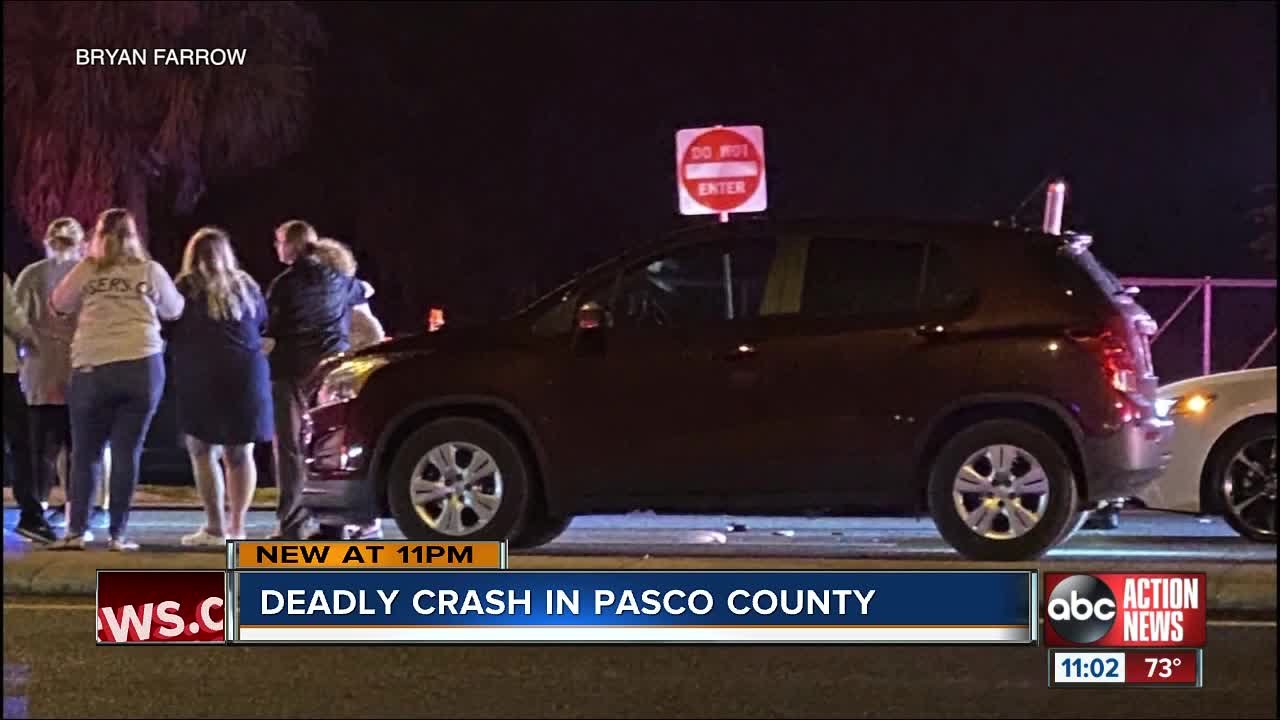 A pedestrian is dead after being hit by two cars in Pasco County. 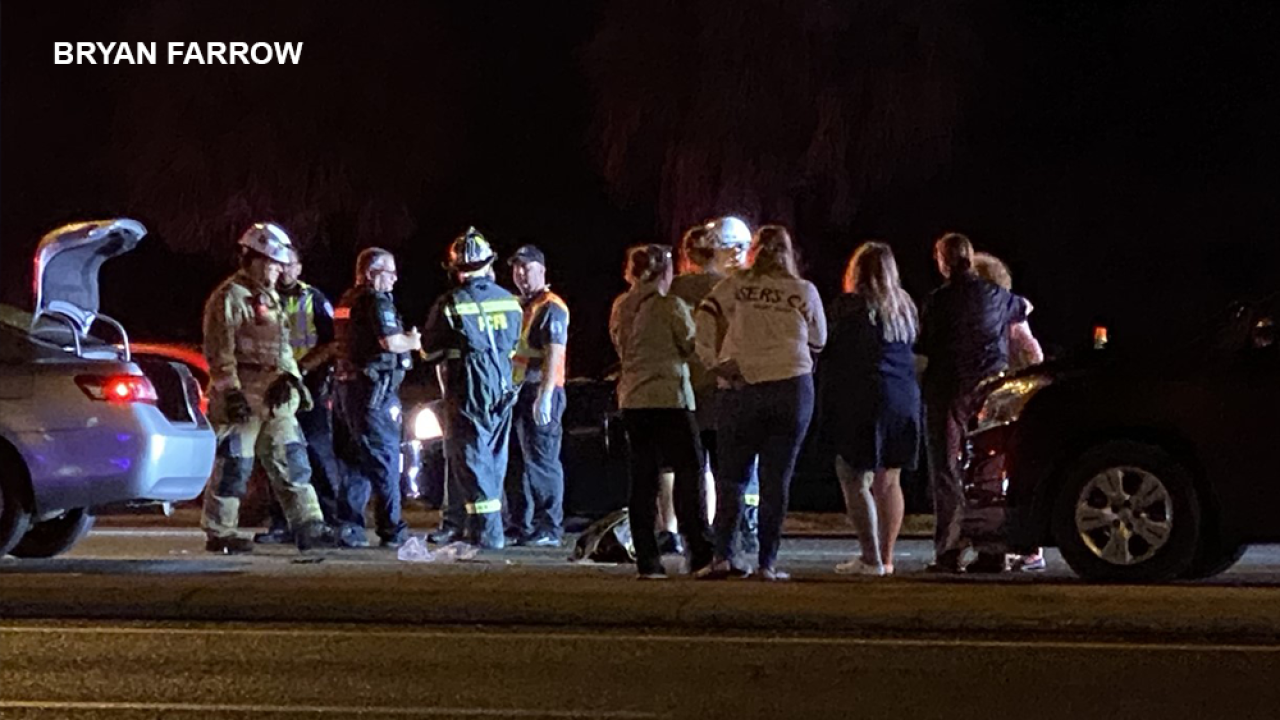 PASCO COUNTY, Fla. -- A pedestrian is dead after being hit by a car in Pasco County Thursday night.

The Pasco County Fire Rescue responded to a call of a crash involving a pedestrian in the southbound lanes of U.S. 19 at Holiday Hills.

According to state troopers, a Kia Forte was traveling south on U.S. 19 approaching Ridge Crest Drive with a Toyota Camry trailing behind. A pedestrian was walking into the path of the two vehicles and as a result, the Kia and the Toyota crashed into the pedestrian in back-to-back order, killing him.

Officials have not released the identity of the deceased pedestrian. As of Thursday night, no one is facing charges.

Alcohol did not play a factor for both drivers, state troopers said.