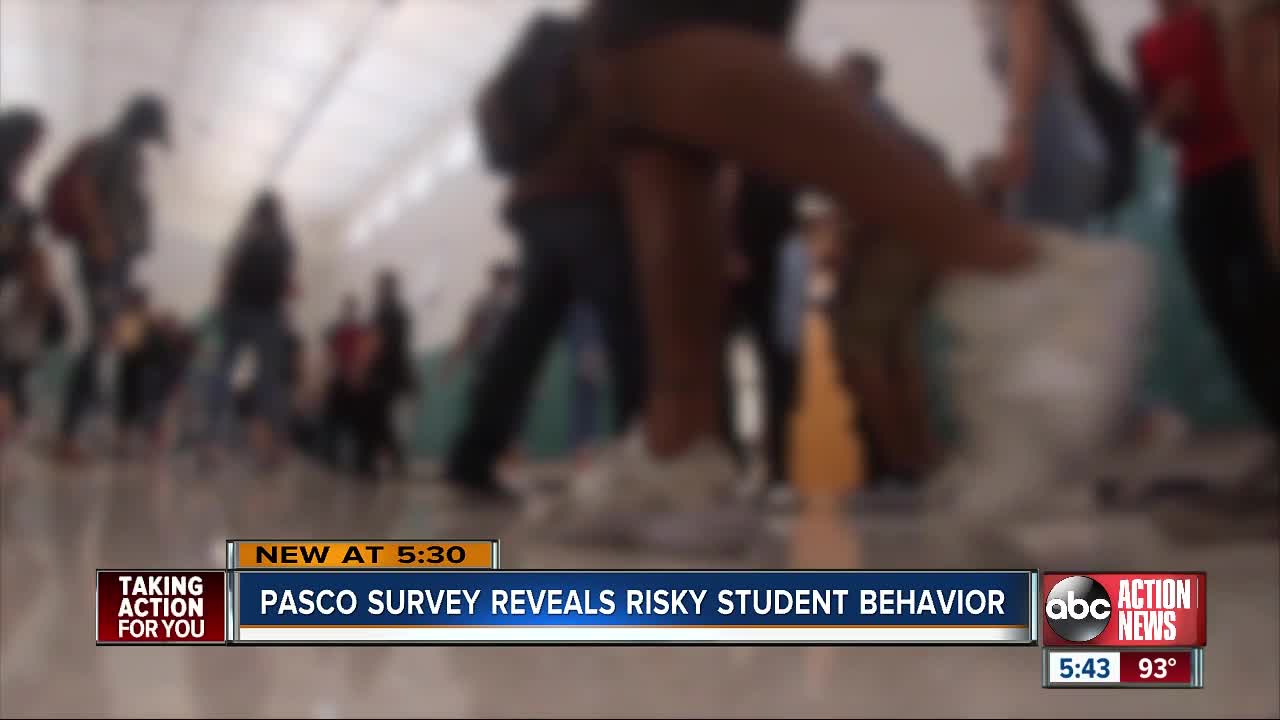 Of the 1498 high school students surveyed in Pasco County, more than 36% say they have had sexual intercourse, some before they turned 13 years old. Story: https://wfts.tv/2Lok3Hp 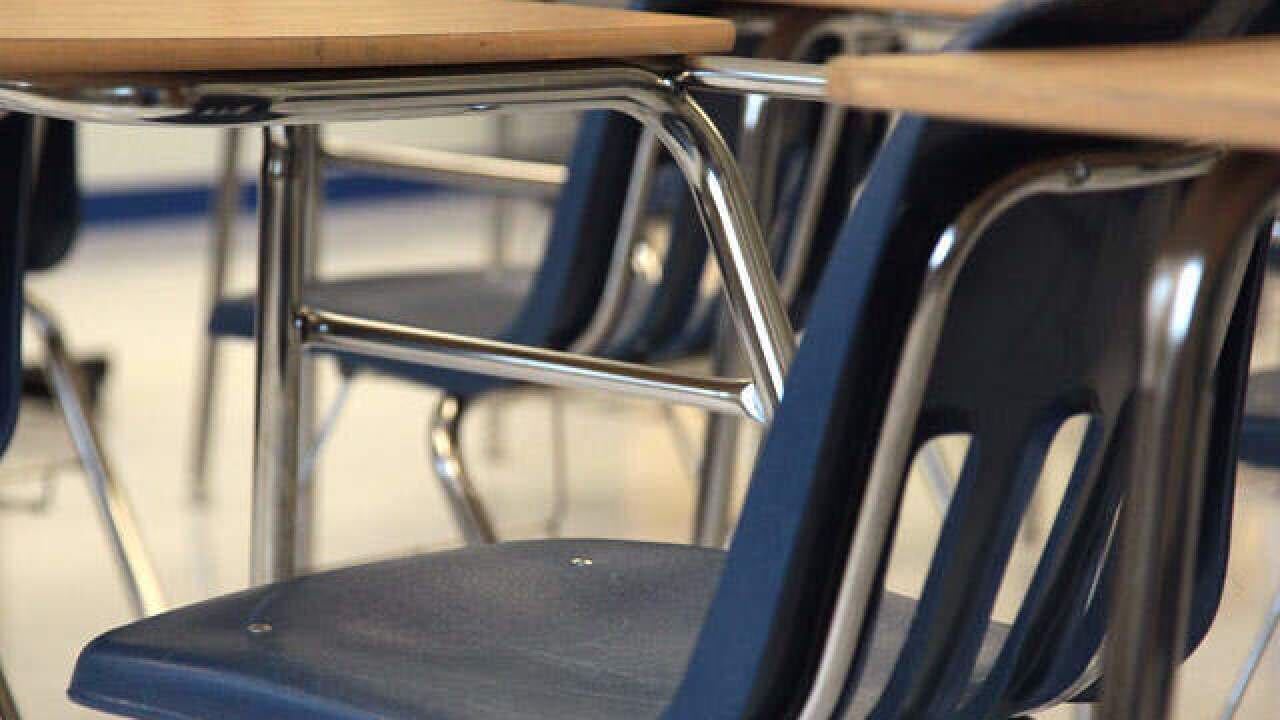 Of the 1,498 high school students surveyed in Pasco County, more than 36% say they have had sexual intercourse, some before they turned 13 years old.

Half of them said they did not use a condom.

And almost 20% used drugs or alcohol before their last sexual encounter.

It’s those numbers school district leaders plan to use as they work on revising the sex education curriculum.

“It is staggering data to think we have the number of kids out there that are engaged sexually. As a superintendent I want to make sure our kids are safe,” said Pasco Superintendent Kurt Browning.

The district had planned on finalizing a new sex ed curriculum for the first time in 15 years, but Browning wants to take more time to look at options after some recent controversy involving how schools address gender identification issues.

It’s those issues a group called Protect Pasco Children is focused on.

They say the district is violating parents rights by cutting them out on important decisions.

“We want parents to know if their middle school child is involved in a club based on sexuality with children in high school or in the club at all. Parents need to know and have those conversations with their children,” said Gloria Anne Kirk.

The district will also continue to work on dealing with teen suicide.

More than 42% of students surveyed said they’ve felt sad or hopeless almost every day for than two weeks, and about 74% of those were LGBTQ students.

The survey includes students at all but one Pasco County high school.