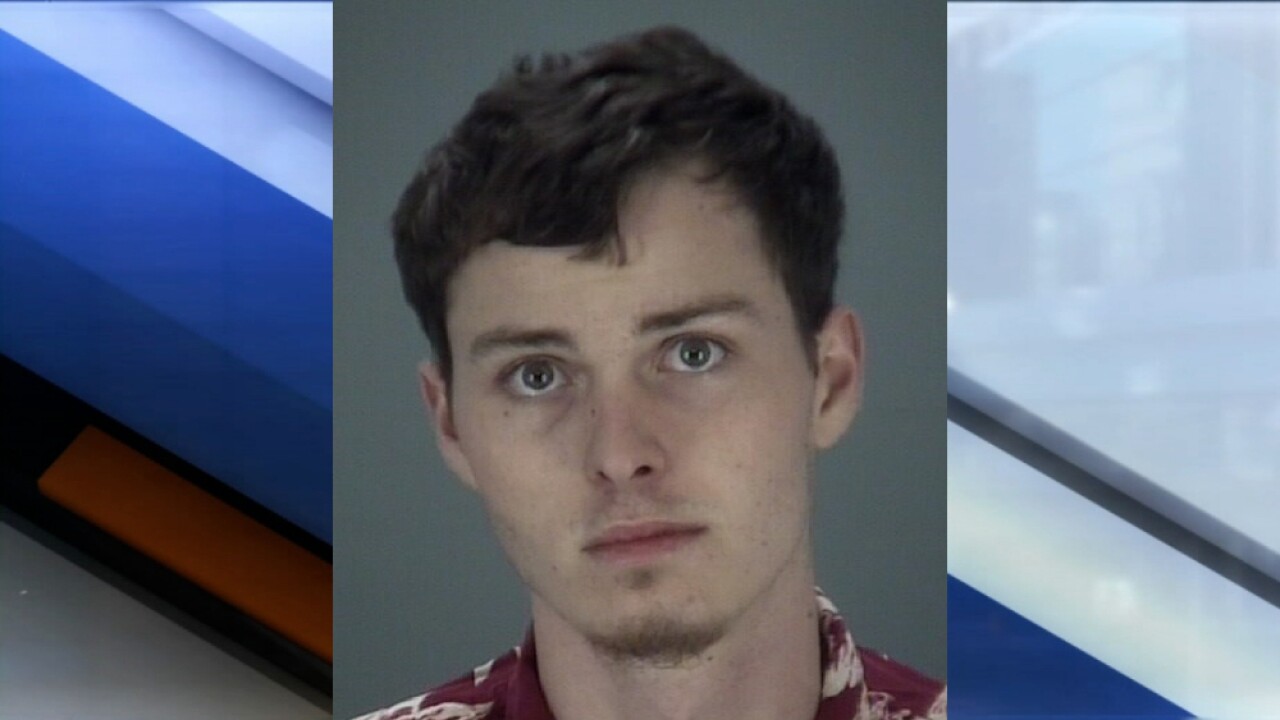 A 22-year-old Pasco man was arrested over the weekend in the rape of a 10-year-old girl he met on Snapchat, authorities say.

According to the Pasco County Sheriff's Office, Austin Altman, 22, drove to Hernando County to pick up the 10-year-old.

Altman is accused of taking the girl without her parents' consent, interfering with child custody.

They went back to Altman's residence where deputies say he raped her.

She reportedly asked him to stop at least four times, and he did not stop. She also said Altman held her down with his hand on her throat.

She completed a Sexual Assault Victim Exam after the incident.

When deputies interviewed Altman, he admitted to meeting the girl on Snapchat and picking her up. He also admitted to having sex with the 10-year-old.

Altman is charged with sexual battery-rape, as well as interference with custody. He was also in violation of probation.