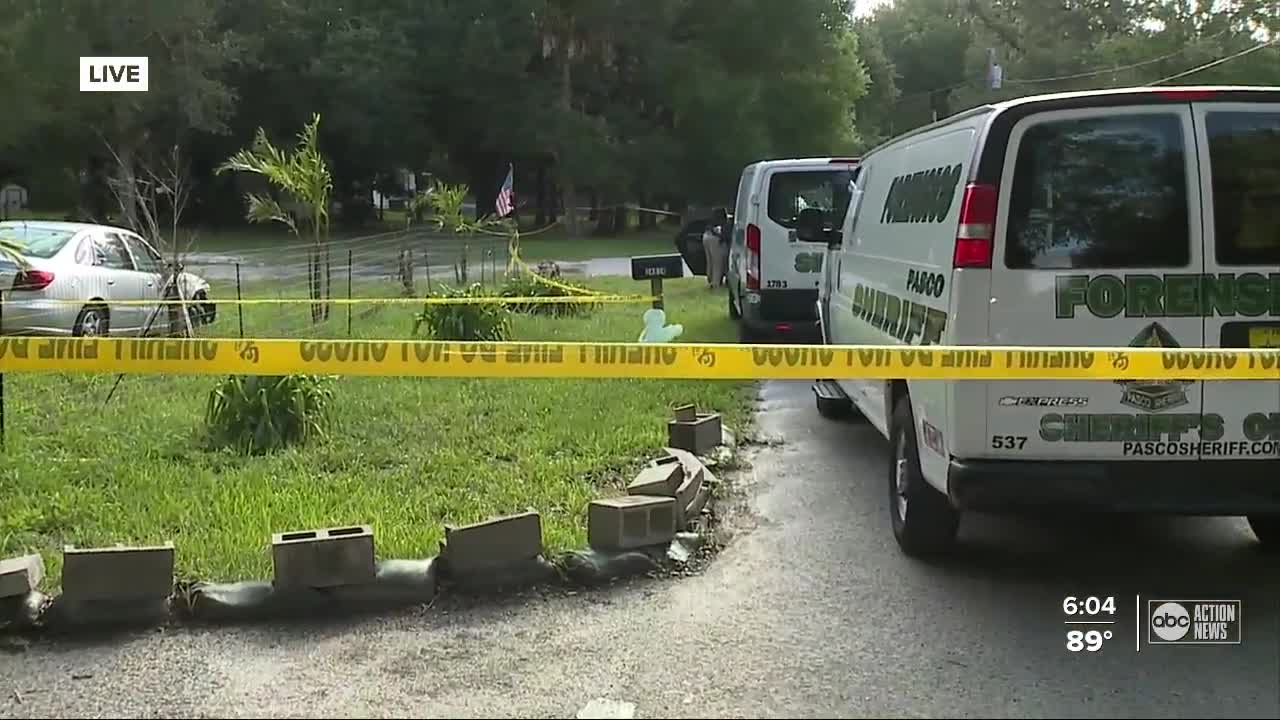 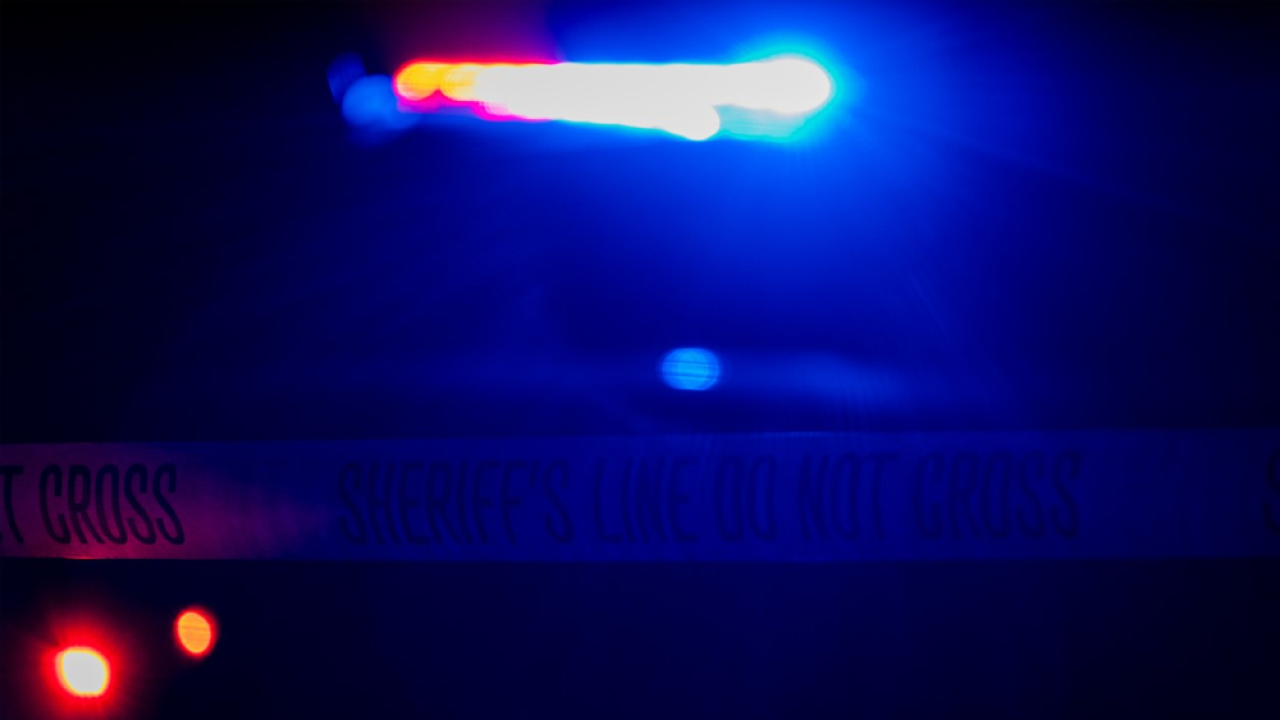 Pasco County Sheriff Chris Nocco said this was an isolated and targeted incident. The call came in at 12:43 a.m. after the incident happened.

Officials said the victim was home alone when he heard glass shatter at the back of his house. He then grabbed his gun and walked down a small hallway where he heard the glass shatter.

The victim saw a suspect coming into his home with a gun pointed at him. The victim then shot the first suspect.

A second suspect came in right after the first suspect and also pointed a gun at the victim. The victim then shot the second suspect, the sheriff said.

Sheriff Nocco said the bodies piled up in the hallway where the victim was standing.

According to the sheriff, the victim's gun jammed, so he ran to get another gun. When he returned, the third suspect was gone.

A short time later, the victim reportedly got a call from his neighbor who said they had the third suspect at gunpoint to make sure he didn't run from the area.

Sheriff Nocco said the two suspects, 21-year-olds Luis Casado and Khyle Durham, inside the home were killed by the victim. The third suspect, Jeremiah Tramel, does not have life-threatening injuries.

The suspect will be charged with two counts of second-degree homicide for his involvement in the incident. Sheriff Nocco said that suspect is accountable for the deaths that took place.

He will also be charged with one count of home invasion robbery.

Sheriff Nocco said the two suspects who were killed had extremely violent histories. The third suspect also has a violent history.

"It's a sad reality of the world we live in today, but you have the right to protect yourself in your home," said Sheriff Nocco. "We are in this together, we are united."