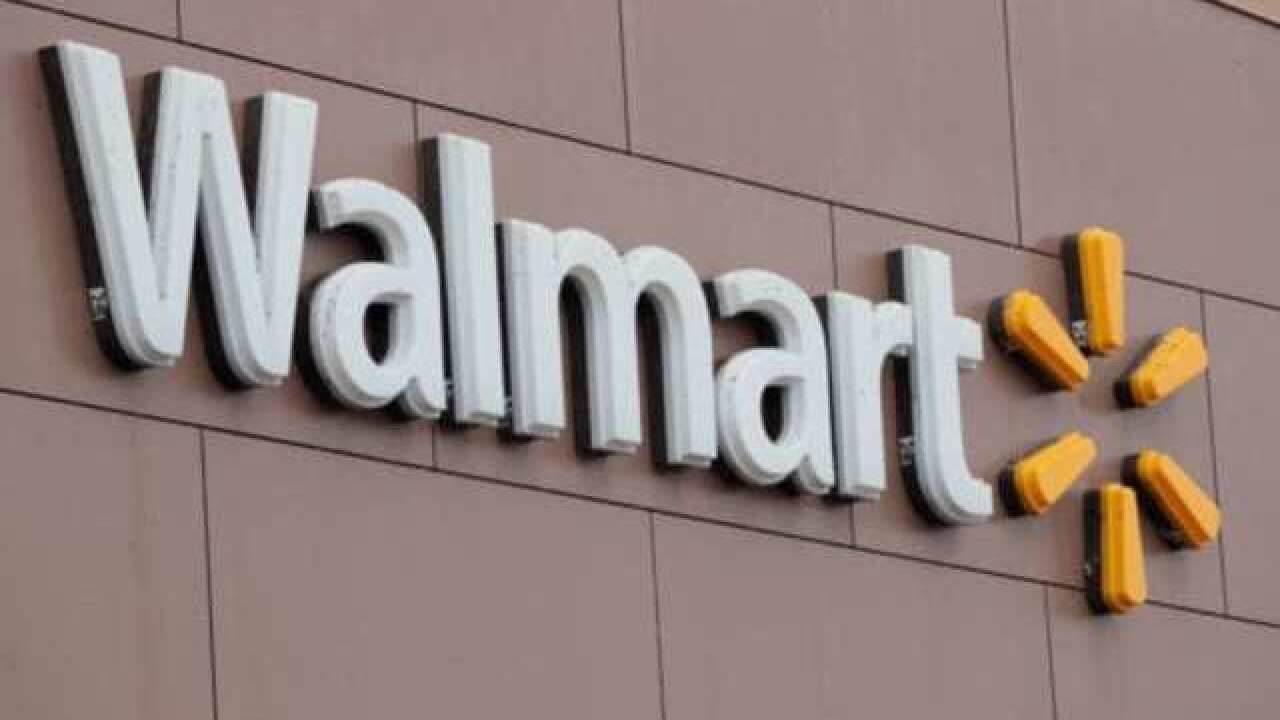 NEW PORT RICHEY, Fla. (AP) — A Florida Walmart was evacuated after a person was found inside the crawl space above its ceiling.

News outlets report the New Port Richey store was evacuated Tuesday morning as Pasco County deputies worked to get the person out. A sheriff’s statement says the person appeared to be under the influence of an unknown substance.

Deputies say they used a stun gun while getting the person out of the crawl space. It’s unclear if the person was shocked with the weapon.

An investigation is ongoing. Authorities didn’t immediately release details on the involved person, including their gender or whether they suffered any injuries. It’s unclear how long the evacuation lasted.