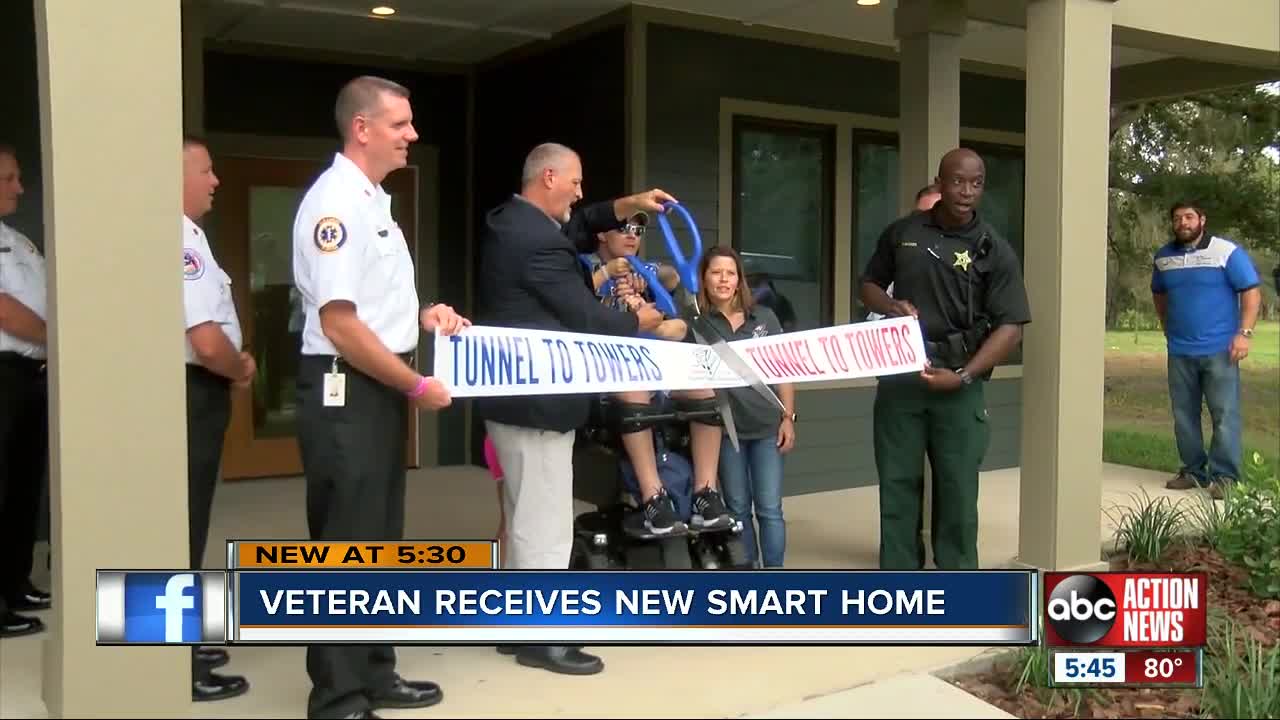 The community got together to award a local veteran a mortgage-free house. 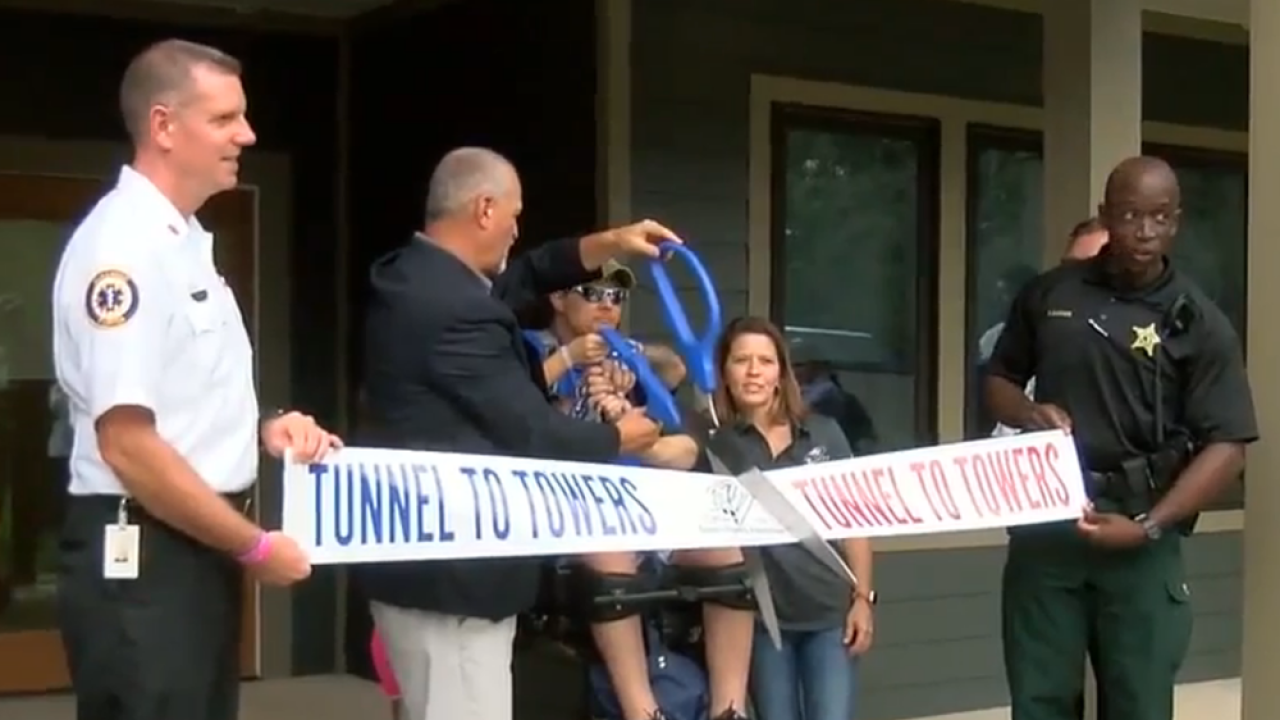 Wednesday was an emotional day for Sgt. Anthony Kenworthy, who got the keys to his house in front of the widow of the green beret who saved his life—and then lost his own two weeks later.

Nearly five years ago Nancy Gass' husband helped save Sgt. Kenworthy's life when his vehicle was hit by an IED in Afghanistan.

Her husband died a couple weeks after the attack. But she was there was there on Wednesday as Kenworthy moved into his new mortgage-free house, moving on with his life just like Gass' husband would have wanted, thanks to the Tunnel to Towers Foundation.

"It's super emotional to see everyone come out just for me,” Kenworthy said. “I didn't do anything special, but I got hurt doing it and the country came together to take care of me for it."

Gass was grateful she could reconnect with Kenworthy to watch him take the next step in his life and move into his new home with his 7-year-old daughter.

"Especially in his situation to get a smart home that's gonna help him be so much more independent and everything is just really beautiful," Gass said.