A Pasco County side road that has had a major illegal dumping problem is set to be closed off because of the amount of trash that is back.

The side road sits in between two shopping plazas on North Dale Mabry Highway, just past W. County Line Road in Lutz. 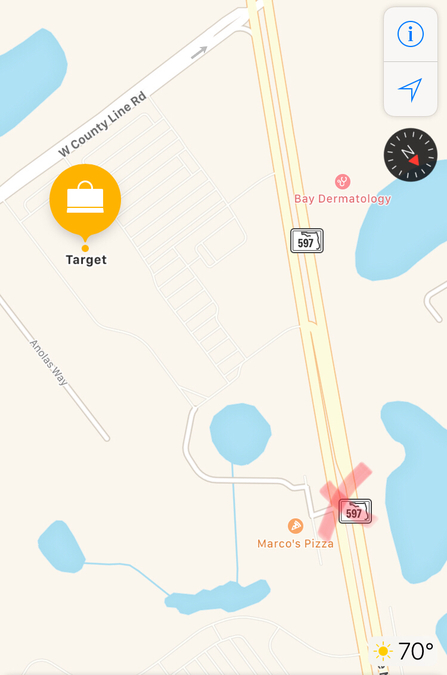 ABC Action News first reported the problem in January on the excessive dumping that caused health and safety concerns because of the amount of debris.

Health and safety concerns over excessive dumping in Pasco County

ABC Action News was back out at the location and found the problem growing again with dumped mattresses, old carpet, broken televisions, old furniture, and even landscaping and construction debris.

Wayne Johnson was driving between the two shopping plazas and says he could barely make it because of the amount of trash, "pretty much everything, you name it, everything except the stuffing and the turkey."

A spokesperson for the county said they are aware and the Pasco County Attorney's office is working with the property owner's lawyer for a solution.

As of now, the county said the plan is to block the road so people can not cut in between the two plazas.

Pasco County came in January after our story to clean up seven tons of trash, but they sent the bill to the developer who owns the land.

The county tells ABC Action News the county has recouped some of the taxpayer money spent to clean up the property.

In an email, Tambrey Laine with Pasco County wrote,

"The county's priority is curbing the illegal dumping problem, and then following up with the property owner to collect the outstanding balance."

As of now, the county attorney's office has advised against spending any more public money to clean up the private property.

The county is encouraging everyone to report any illegal dumping by downloading the Pasco County app.