PASCO COUNTY, Fla. — The Pasco County School district has made new changes to their school boundaries after pushback from parents and a court ruling, throwing out their previous plan.

However, notable changes to the new school boundaries include keeping several subdivisions in the zone they're currently in. 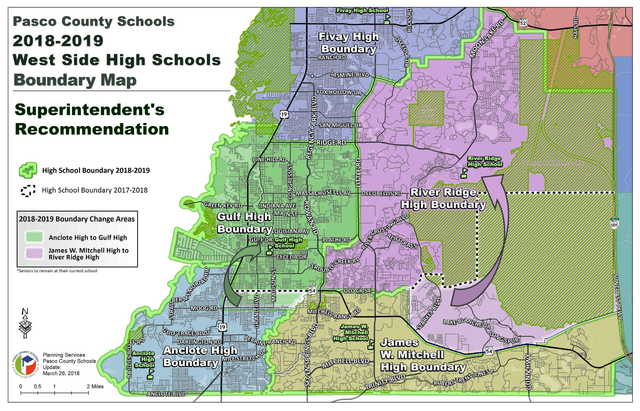 The new plan also allows students on school choice to remain in the schools they're at if they want to.

All of this comes after dozens of parents submitted comments to Pasco County Schools online and after the courts threw out a previous boundary change plan because of Sunshine Law Violations by a district advisory committee.

For those who still have questions about the proposed changes, there is a public hearing on April 10 at the school board meeting room in Land O' Lakes.